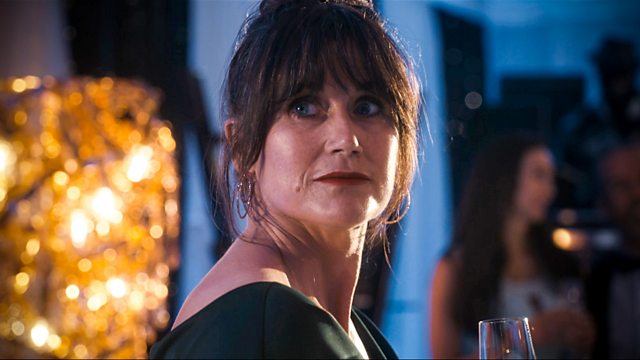 A scene from the 16th episode of Series 23 of the BBC One medical drama, ‘Holby City.’

Episode 16 of Series 23 of ‘Holby City’ was written by Joe Becky Prestwich, and directed by Christopher McGill. On the episode, Dom (David Ames) is shocked when he discovers Carole’s (Julia Deakin) secret. Meanwhile, Hanssen (Guy Henry) is torn as to how to handle Abs’s secret, and Josh (Trieve Blackwood-Cambridge) tries to prove to Ange (Dawn Steele) that he’s up to the role of being a father.