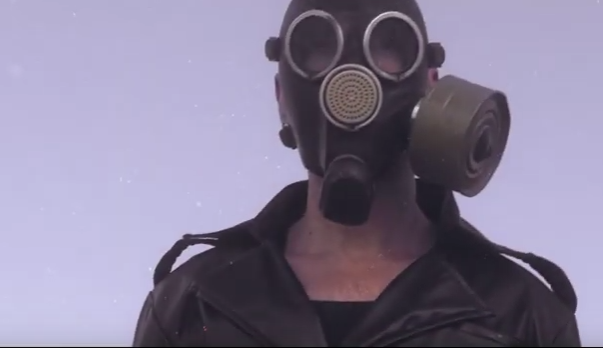 Actor Shahin Sean Solimon is waking up from a deep sleep to discover that he’s the last surviving man on Earth, which is being inhabited by new tenants, in the sci-fi movie, ‘Nebulous Dark.’ The protagonist’s journey is currently being chronicled on Prime Video, courtesy of Giant Flick and Imagination Street Films.

In honor of ‘Nebulous Dark’ world premiere on the streaming service, ShockYa is debuting an exclusive clip from the feature. The clip follows Solimon’s character, Apollo, as he struggles to remember who, and figure out where, he is, as he has lost his memories.

In addition to playing Apollo, Solimon also wrote, directed and executive produced the horror movie, whose concept was loosely inspired by ‘The Twilight Zone’ and ‘The Outer Limits.’ While discussing his experience making ‘Nebulous Dark,’ the filmmaker noted that “I loved the storytelling, substance and characters in classic sci-fi TV which would drive the plot in a creative and supernatural setting. I think ‘Nebulous Dark’ will resonate with the fans. It was fun to make and a great stretch of the imagination for me and the team.”