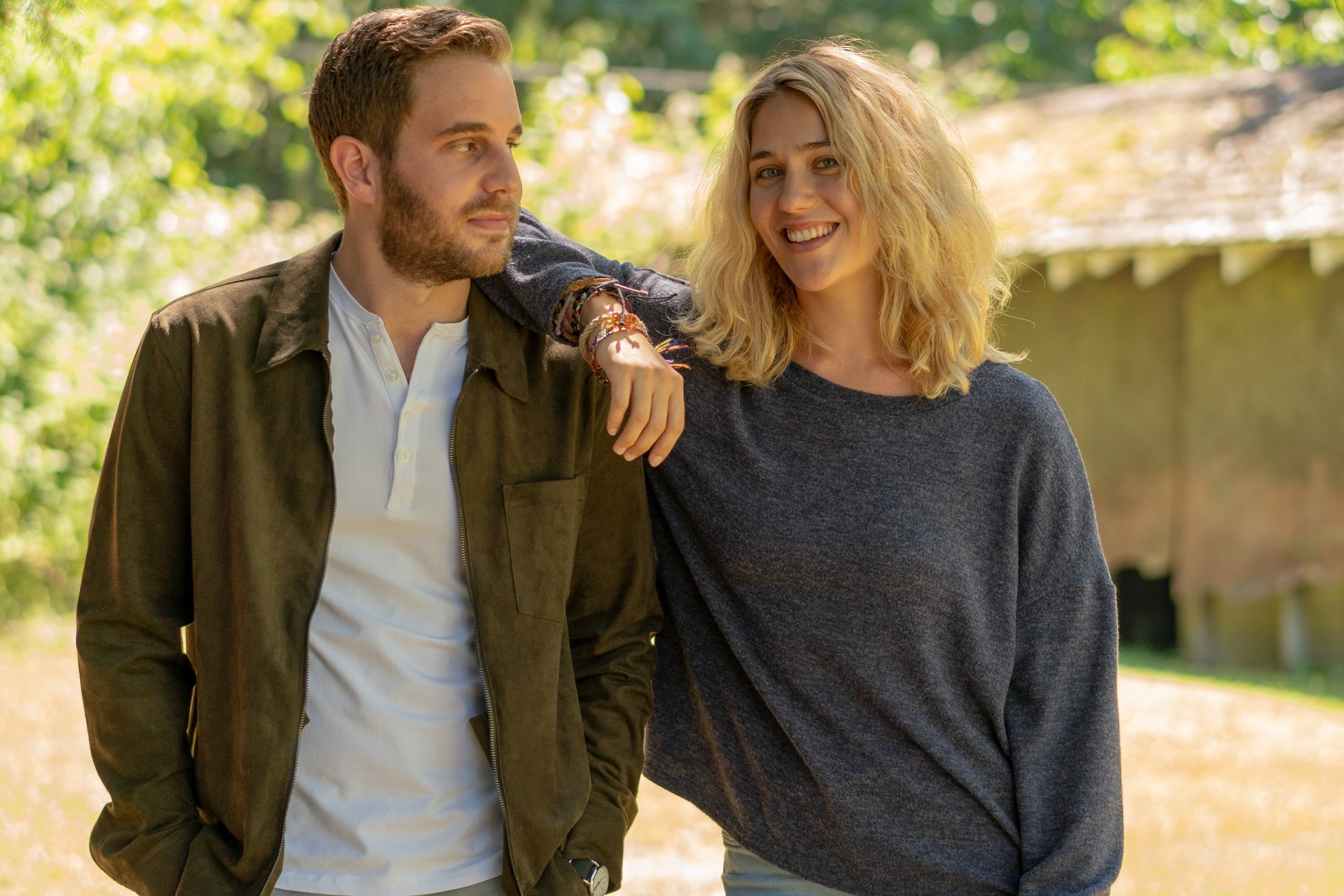 The world would be a lot better off if people made a little more room for each other’s differences. The inability to find compassion or understanding for someone who doesn’t move through life the way most do is incredible, and it creates considerable difficulty for those who don’t conform to normal standards to achieve happiness and stability. Relatives and friends often take it upon themselves to help ensure a comfortable experience for those who may need their help, though it’s sometimes offered begrudgingly, as is the case in this story of reunited siblings stuck together after a disruptive loss.

Scott (Ben Platt) is a writer all set to move to Paris and pursue his dreams. One phone call changes all that when he learns that his father has died. His relationship with his father’s new wife, Cookie (Yvette Nicole Brown), is cordial and pleasant enough, but there’s a more complicated piece of the puzzle: his sister Cindy (Lola Kirke). Cindy has long suffered from mental illness, and the routine she has established involves her father, whose absence creates a hole that must somehow be filled. When she is kicked out of her group home, Scott finds himself suddenly responsible for the adult sister he feels is entirely weighing down his future.

Films featuring characters with disabilities have faced controversy and increased scrutiny in recent years, typically centered on the lack of true representation in the actors selected for roles that could otherwise have gone to performers who truly embody the differently-abled natures portrayed on screen. Music was particularly egregious in that it sought to imagine how the mind of its autistic protagonist worked, presenting a cringe-worthy and offensive idea of self-expression that felt like the ultimate form of appropriation.

While Kirke does not by any account possess the same disabilities as her character, there is a sensitivity and respect to how this film handles its subject matter. What’s most clear is that Cindy can’t understand how others perceive her, and so she only goes bigger and bolder even when everyone else in the room is laughing at her rather than with her. She also has an awareness of what may or may not be real yet an inability to consciously act to tell herself that, leading to situations in which people, including herself, are put in danger because she isn’t able to process the implications of her behavior.

Kirke is an actress who has played a range of roles in her decade-long career, often portraying the plucky ingénue in projects like Mistress America, AWOL, Untogether, and the TV series Mozart in the Jungle. Here, she’s doing something radically different, still emanating that curiosity and love for life but transmitting it in a transformed way that finds the delicate balance between trying to understand a mindset she couldn’t possibly and taking creative liberties regarding how that would guide their behavior.

Opposite Kirke is Ben Platt, who doesn’t demonstrate nearly as much range. The Dear Evan Hansen Tony winner has a type, which is the cocky, self-assured whiz kid who thinks he knows much more than he does about how the world works. It’s a part he’s played in The Politician and Run This Town, and surely one he’ll play again even if he’s busy belting his heart out in a musical. There is a reason that he’s repeatedly cast in this role: he’s a perfectly suitable fit for it.

Like their characters, who navigate an uncertain dynamic that involves uncomfortable accommodations from both of them, this film doesn’t know exactly where it wants to end up. It’s an intriguing and often heartwarming story of siblings finding each other in a way they hadn’t expected or planned to, but there isn’t much that’s particularly resounding or astoundingly fresh about its journey. Its title doesn’t indicate perfection, and its best asset may be that its inability to deliver an emphatic, neat story is most reflective of real life.