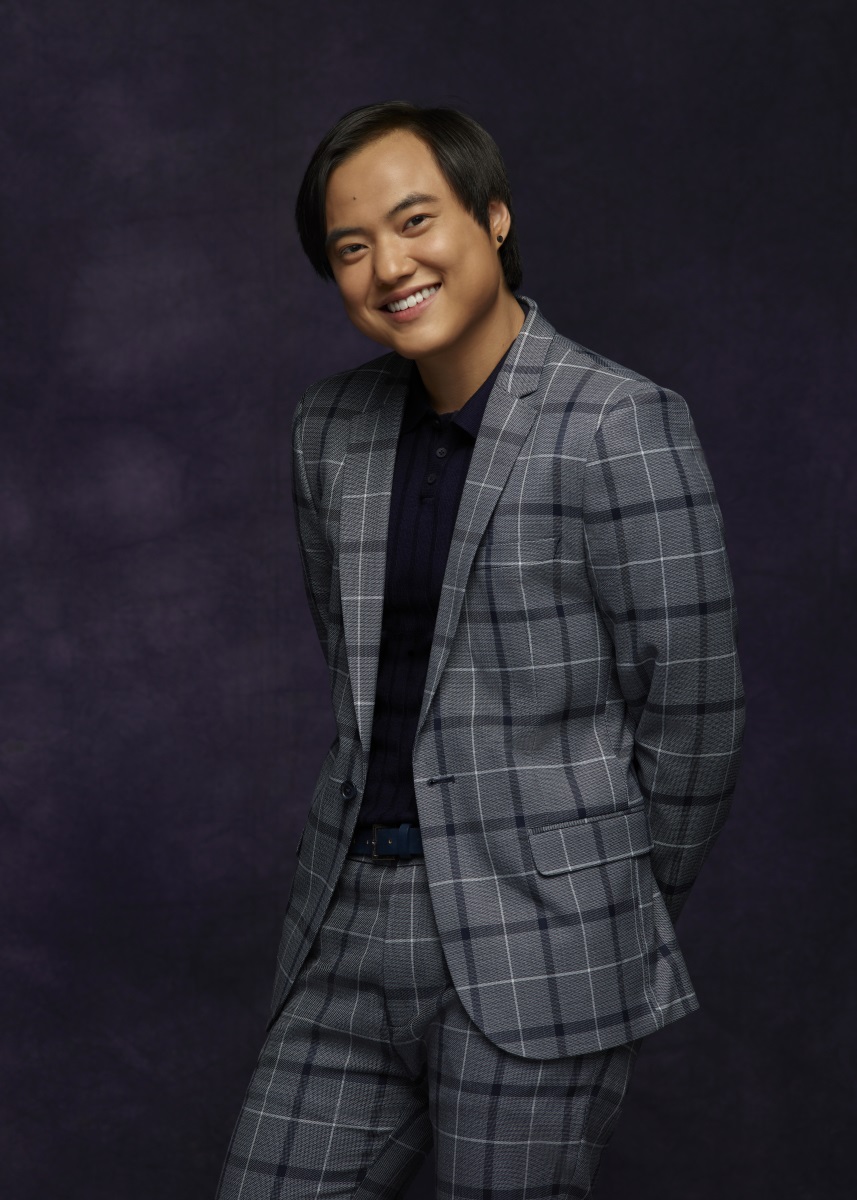 Showtime’s The L Word ran for six seasons from 2004 to 2009, depicting a number of intersecting personalities within the lesbian community in Los Angeles. In December 2019, the network debuted a sequel series, The L Word: Generation Q, that brought back the iconic characters played by Jennifer Beals, Leisha Hailey, and Katherine Moennig and introduced a new crew of younger women and men exploring their lives and their sexuality in today’s climate.

One of the new series’ most interesting characters is Micah (Leo Sheng), a trans man who lives with a few of the other members of the younger generation and navigates the intricacies of his love life and complicated friendships. ShockYa had the chance to speak with Sheng about the impact of trans characters on TV, the chance to work on this show, and what’s ahead for season two.

Watch our exclusive interview with Leo Sheng above, and the trailer for season two of The L Word: Generation Q below.