Striving to improve their lives can ultimately lead people to make decisions that initially appear to be beneficial to their futures, but ultimately end up causing them more harm than good. That’s certainly the case for the former prisoners in the horror movie, ‘Stay Out of the Attic,’ who take on a new job to help prove they’re acclimating to freedom after finishing their sentences. However, their lives are put in danger when they discover their new client has a sinister secret.

In honor of ‘Stay Out of the Attic’s disc release, ShockYa is offering two lucky winners a Blu-ray of the movie. To enter, email us at ShockyaGiveaway@aol.com. Let us know that you’re entering to win the ‘Stay Out of the Attic’ Blu-ray giveaway in the email’s subject line, and include your mailing address in the message. You have until next Tuesday, August 17, the day of the discs’ distribution, to enter, and you can enter the contest once daily. On August 17, we’ll pick the winners at random, and notify them through email. Good luck!

In ‘Stay Out of the Attic,’ a group of ex-cons-turned-movers are convinced by their creepy client to pull an all-nighter. As the night progresses, they uncover the horrors that exist inside his old Victorian mansion. 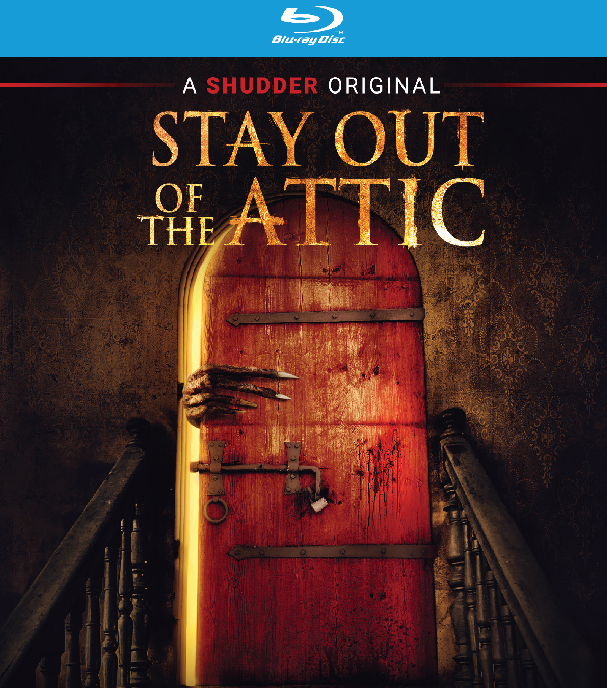