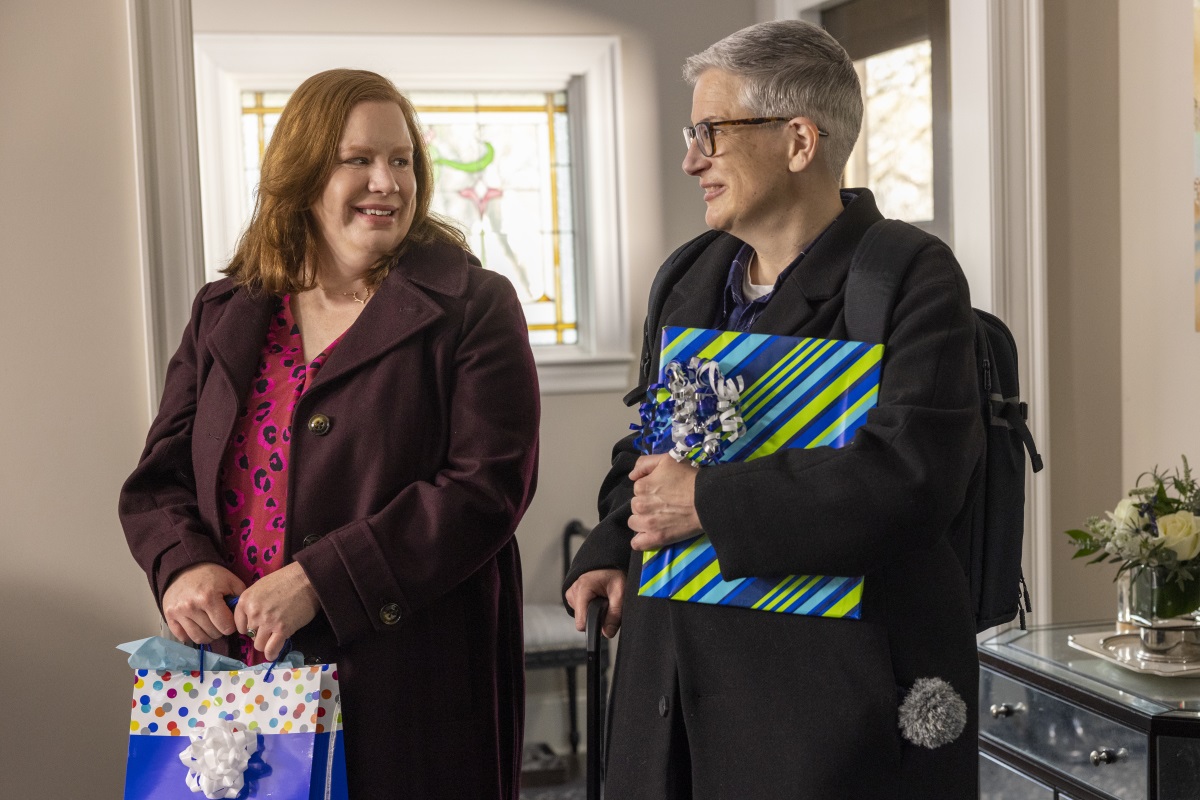 Showtime’s Work in Progress made a quiet debut at the end of 2019 with its highly entertaining and surprisingly poignant look at an anxiety-ridden woman, Abby (Abby McEnany), who is intent on ending her own life when her supply of almonds reaches zero. Abby’s best friend is Campbell (Celeste Pechous), described as “an acerbic lesbian and lover of a great time.”

ShockYa had the chance to speak with Pechous ahead of the show’s second season premiere about what attracted her to the role of Campbell, working with Abby, and what impacts of the pandemic we’ll see on the characters and the show.

Watch our exclusive interview with Celeste Pechous above, and the trailer for season two of Work in Progress below. Watch the first two episodes on Showtime on Sunday, August 22nd at 11pm.