Being able to indulge in an all-encompassing, comprehensive process to improve both their physical and emotional health is a powerful motivator for many people to attend a retreat set in the isolation of nature. However, their journey to recovery within themselves and alongside their families can, at times, cause more damage than healing. That’s certainly the case for actor Michael Shannon‘s character of Napoleon Marconi[ in the new Hulu mystery thriller mini-series, ‘Nine Perfect Strangers.’

Alongside his wife and their young adult daughter, as well the six other eponymous characters of the ensemble drama, Napoleon must contend with how his and his family’s past trauma and pain have been inhibiting them from truly moving forward. Besides the Academy Award-nominated actor, the television show also stars Asher Keddie and Grace Van Patten as Napoleon’s wife and daughter, Heather and Glory, respectively, who finally face the struggles of their past in order to embrace their futures.

The drama was created by Emmy Award-winning producer David E. Kelley, and directed by Jonathan Levine, both of whom also served as executive producers on the project. The mini-series stars Melissa McCarthy, Luke Evans, Bobby Cannavale, Regina Hall, Samara Weaving and Melvin Gregg as the six remaining titular characters, and two-time Emmy Award-winner, Nicole Kidman as the resort’s director, Masha.

Based on The New York Times bestselling 2018 novel of the same name by author Liane Moriarty, ‘Nine Perfect Strangers’ takes place at a boutique health-and-wellness resort that promises healing and transformation to the eponymous nine stressed city dwellers as they try to get on a path to a better way of living. Masha watches over them during this 10-day retreat, as she’s on a mission to reinvigorate their tired minds and bodies. However, these nine “perfect” strangers have no idea what is about to hit them.

Shannon generously took the time yesterday to talk about starring in ‘Nine Perfect Strangers’ during an exclusive video interview over Zoom. Among other things, the actor discussed why he was inspired to play Napoleon in the thriller; how much knowledge he had of Moriarty’s book before filming began on show; and what his experience was like of collaborating with his co-stars and Levine throughout the drama’s production.

Watch our exclusive video interview with Shannon above, and the official trailer for ‘Nine Perfect Strangers’ below. 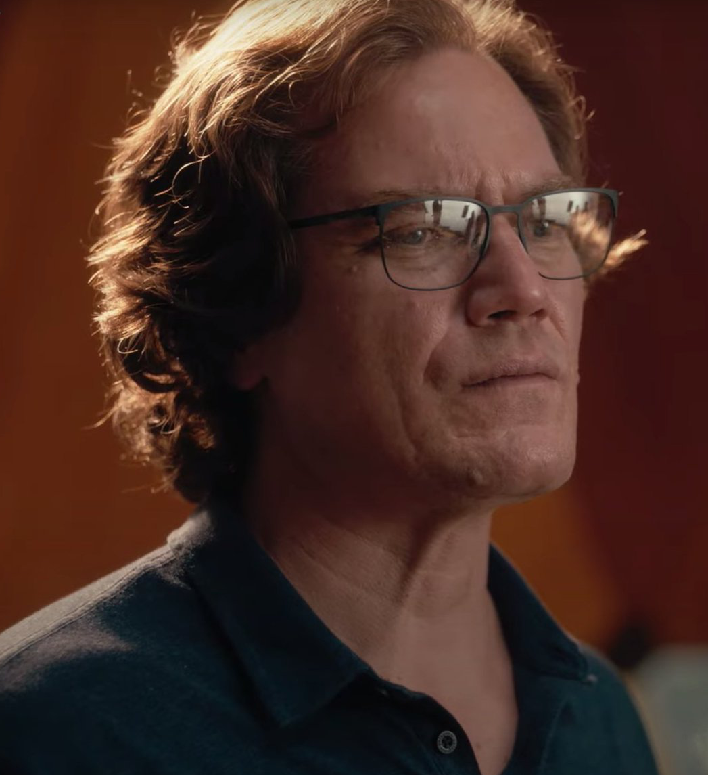