Actress Natallia Rodrigues Must Put an End to a Sacrificial Murder Spree in Skull: The Mask DVD Giveaway

The seemingly most imperative discoveries can ultimately lead to harrowing consequences. That’s certainly the case for actress Natallia Rodrigues’ protagonist and her fellows characters of the horror movie, ‘Skull: The Mask.’ The group must stop a recently uncovered ancient artifact that initially appears to be lucrative, but ultimately shows its true deadly force to anyone who comes into contact with it.

In honor of ‘Skull: The Mask’s DVD distribution, ShockYa is offering two lucky winners a DVD of the drama. To enter, email us at ShockyaGiveaway@aol.com. Let us know that you’re entering to win the ‘Skull: The Mask’ DVD giveaway in the email’s subject line, and include your mailing address in the message. You have until Tuesday, October 26, the day of the movie’s release, to enter, and you can enter the contest once daily. On October 26, we’ll pick the winners at random, and notify them through email. Good luck!

”Skull: The Mask’ follows an ancient artifact known as the Mask of Anhangá as it resurfaces at an archaeological dig in the Amazon after it disappeared over 50 years ago. It’s brought to Sao Paulo to be exhibited at a museum. But before reaching its destination, the Mask starts to claim its victims as it possesses and forces them to carry out visceral sacrifices in gruesome fashion. With the body count increasing, it’s up to Officer Beatriz Obdias (Rodrigues) to find the Mask and put an end to the murder spree. 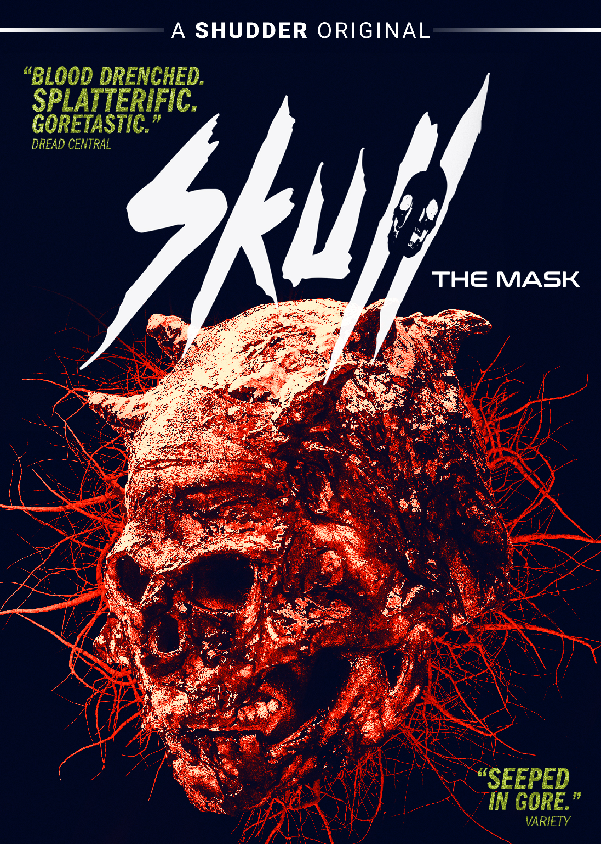