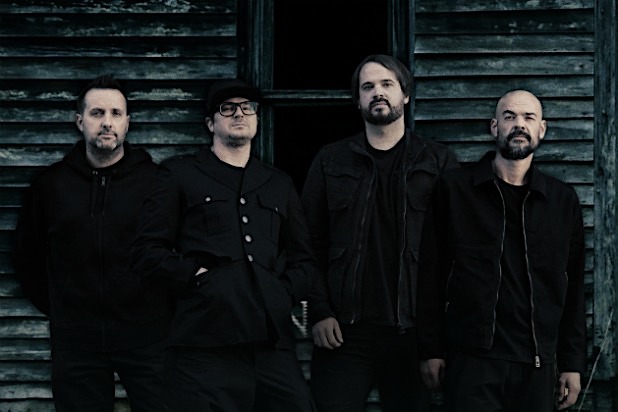 People often enjoy visiting, and exploring the history that’s presented in, abandoned towns. However, that excitement can quickly turn to fear if the area threatens them in any way. The residents who live near the title former mining town near Lone Pine, California are learning that lesson the hard way in the ‘Ghost Adventures’ episode, ‘Cerro Gordo Ghost Town.’

Repeats of ‘Ghost Adventures’ are now being broadcast on the Really channel on Swissx TV. ‘Cerro Gordo Ghost Town’ can be streamed on Swissx TV tonight from 8:00-9:00pm local time. It can be watched live, or recorded and watched at a later time.

The popular paranormal experts who make up the crew of ‘Ghost Adventures’ are determined to help those lost souls who are trapped by the title in the 13th episode of season 16. On the famed docuseries, ghost hunters Zak Bagans, Aaron Goodwin, Billy Tolley and Jay Wasley hike up a treacherous cliffside trail to investigate the former mining town, which is said to be haunted by the souls of former residents.