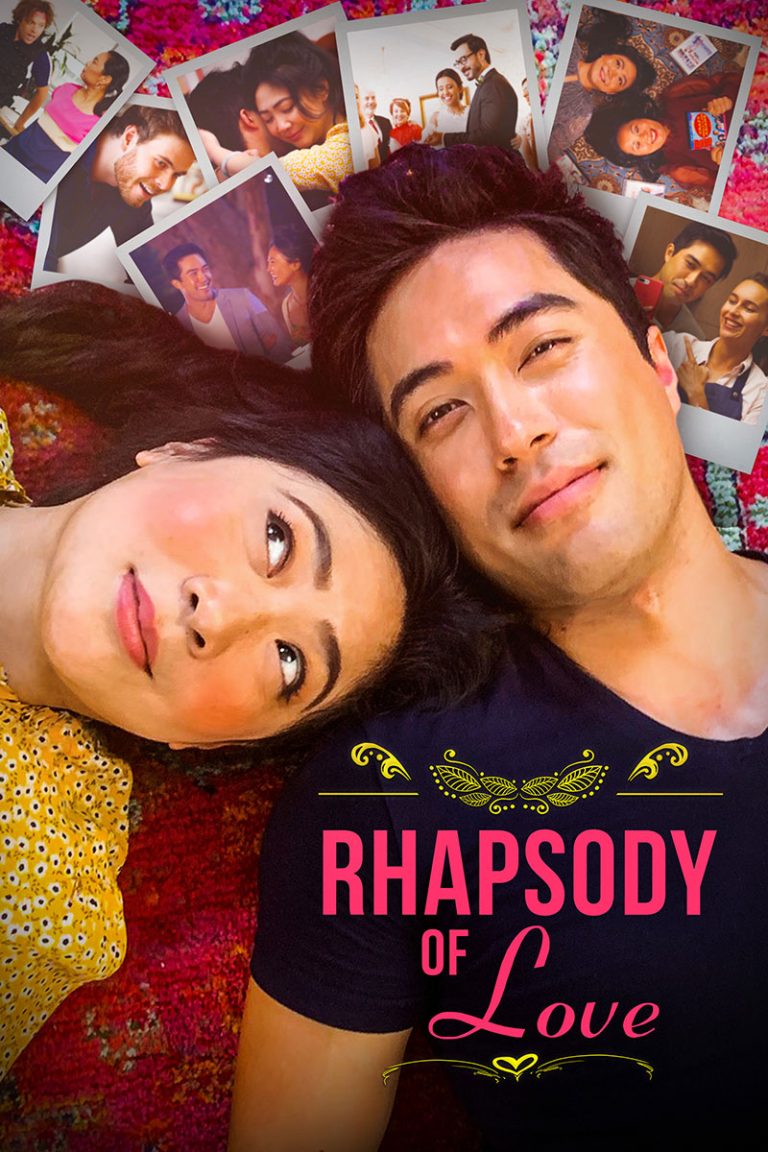 Career assignments and romance are unexpectedly colliding for two workers entrenched in the business of celebrating their clients’ love in the upcoming romantic comedy, ‘Rhapsody of Love.’ Actress Kathy Luu and actor Damien Sato’s characters in the film are trying to fight the unexpected sparks that are growing between them – and threatening their jobs and personal lives.

Quiver Distribution is set to release ‘Rhapsody of Love’ digitally this Friday, October 22. In honor of the movie’s distribution, ShockYa is offering five lucky winners an iTunes code for the feature. To enter, email us at ShockyaGiveaway@aol.com. Let us know that you’re entering to win the ‘Rhapsody of Love’ iTunes code giveaway in the email’s subject line and message. You have until the comedy’s digital release date this Friday to enter, and you can enter the contest once daily. On Friday, we’ll pick the winners at random, and notify them through email. Good luck!

Joy Hopwood wrote, directed, produced and stars in ‘Rhapsody of Love.’ In addition to the filmmaker, Luu and Sato, the feature also stars Lily Stewart, Khan Chittenden and Benjamin Hanly.

‘Rhapsody of Love’ follows an events planner, Jess (Luu), and a wedding photographer, Justin (Damien Sato), who can’t deny the sparks between them. However, there’s one small hitch – his girlfriend.