Being a father who’s completely committed to protecting his daughter in every situation, no matter what personal consequences he may face, is a powerful trait that Matt Damon possesses, both on screen and off. The actor’s devotion to bringing his on screen daughter safely home to the U.S. in his crime drama, ‘Stillwater,’ can be shared with families across America this month through its home release by Universal Pictures Home Entertainment.

The home video distribution division of Universal Pictures is unveiling the critically acclaimed film on Blu-Ray and DVD this Tuesday, October 26. ‘Stillwater’ is currently available on VOD.

In honor of ‘Stillwater’s VOD, Blu-ray and DVD distribution, ShockYa is exclusively premiering a clip from the home release’s bonus features. The clip, which is titled ‘Alchemy Viewpoints – Abigail Breslin,’ includes behind the scenes footage of the movie’s shoot, as well as interviews with the lead actors and filmmakers, including Damon, Breslin and Oscar-winning co-writer-director-producer Tom McCarthy.

In ‘Alchemy Viewpoints – Abigail Breslin,’ the actress describes how committed and respectful Damon was towards her during the drama’s production. McCarthy also states that Breslin’s character is the trickiest one in the story in some ways, but the actress’ talent won her the role. Damon also called his co-star incredible, as she then described her character as being emotionally relatable, despite the unique situation she’s in.

‘Stillwater’ follows Unemployed roughneck Bill Baker (Damon) as he travels from Oklahoma to Marseille to visit his estranged daughter Allison (Breslin), who’s imprisoned for a murder she claims she did not commit. Allison seizes on a new tip that could exonerate her, which leads Bill to encourage her legal team to pursue the information.

When Allison’s lawyer feels the tip may not ultimately help overturn her conviction, Bill, who’s eager to regain his daughter’s trust, takes matters into his own hands. However, he’s quickly stymied by language barriers, cultural differences and a complicated legal system. But that changes after he meets French actress Virginie (Cottin) and her eight-year-old daughter. Maya (Siauvaud). Together, the unlikely allies embark on a journey of discovery, truth, love and liberation. 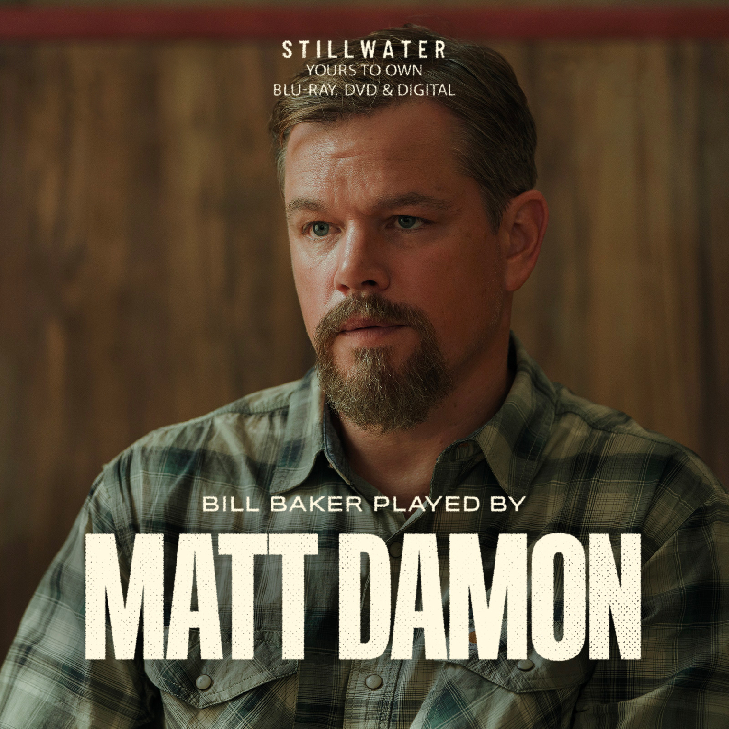