Aretha Franklin’s gripping journey to not only find her voice, but also the acclaim she so rightfully deserved as a musical icon, is powerfully chronicled in this year’s biopic about her life, ‘Respect.’ Academy and Grammy Award-winning entertainer, Jennifer Hudson stunningly portrayed her fellow soul singer’s at-times turbulent, but ultimately successful, trek to garner the respect of not only the music industry, but also audiences around the world, in the movie.

Universal Home Entertainment is releasing the drama, which is now available on digital, on Blu-Ray and DVD today, November 9. In honor of ‘Respect’s home release, ShockYa is offering one lucky winner a Blu-ray of the feature. To enter, email us at ShockyaGiveaway@aol.com. Let us know that you’re entering to win the ‘Respect’ Blu-ray giveaway in the email’s subject line, and include your mailing address in the message. You have until next Tuesday, November 16 to enter, and you can enter the 16contest once daily. On November 16, we’ll pick the winner at random, and notify them through email. Good luck! 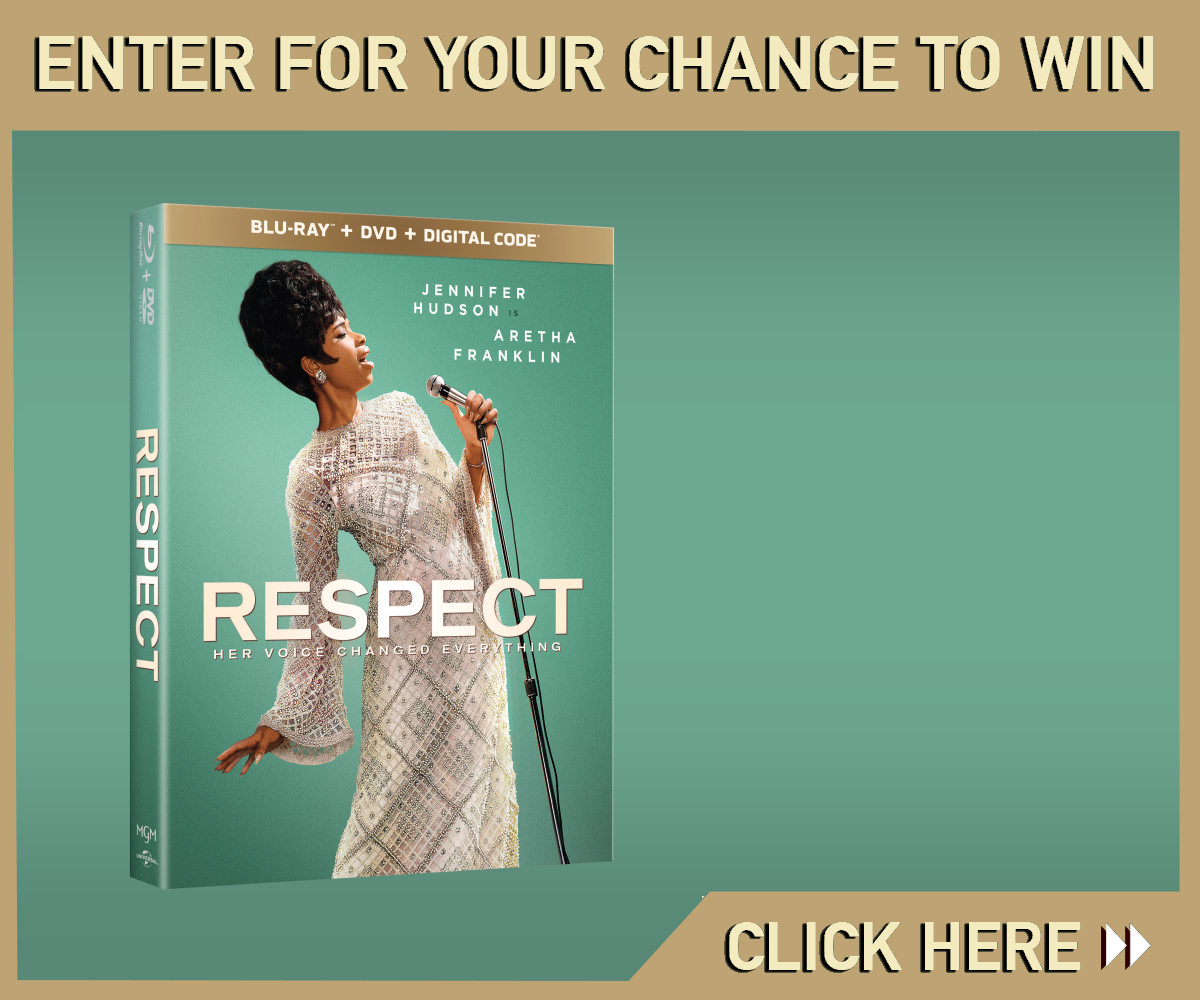