Sometimes the best way for a person to prove their love for the ones they cherish most is by literally fighting to keep them together. That’s certainly the case for actor Chris Levine’s protagonist of Ryker Dune, who must take control over a potentially dangerous situation that may threaten his family’s safety, in the upcoming action film, ‘The Handler.’

Ryker’s determined fight for survival will be showcased when Uncork’d Entertainment distribution the drama on DVD, Digital and On Demand on Tuesday, December 7. In honor of the movie’s upcoming release, ShockYa is premiering the trailer for the feature.

‘The Handler’ follows Ryker, a recently returned war veteran who’s struggling to earn money to take care of his wife and child. He gets in touch with Vinnie (Pashan), a mob boss who agrees to help him. However, Ryker soon changes his mind and wants to end their deal, but Vinnie doesn’t allow it. So Ryker purposely throws a job, which leaves Vinnie wanting to take Ryker out in any way possible. 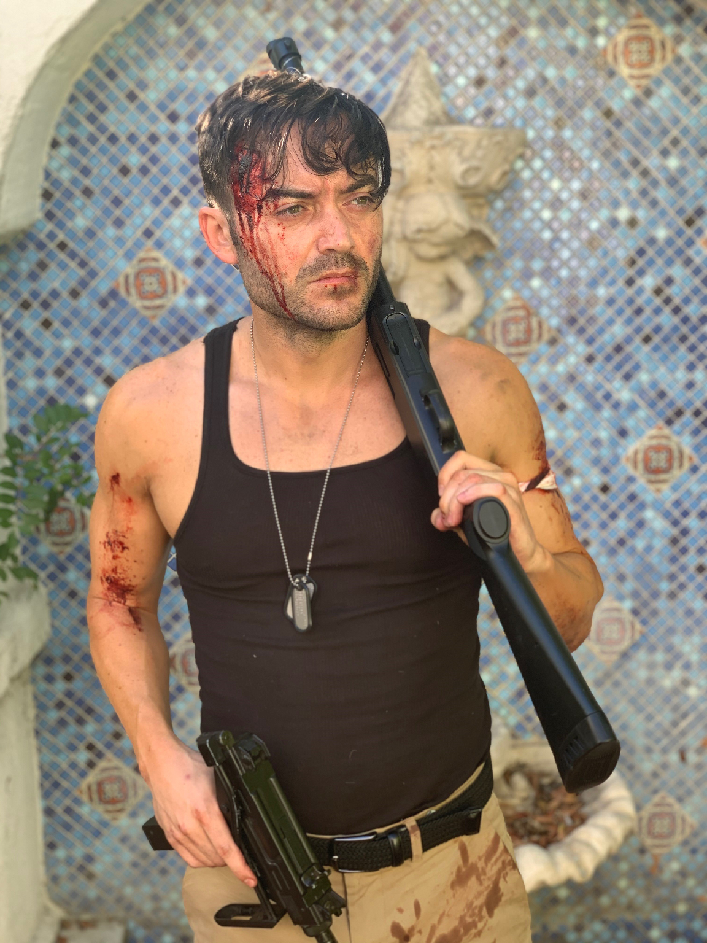