Zen is a Drama series focussing on an Italian detective Aurelio Zen, who is an honest cop and puts his heart and soul in solving crimes in town but also finds it difficult being the only honest cop around. In this episode, Zen is sent to a remote village in Italy to re-investigate a murder, which may spark a political scandal. 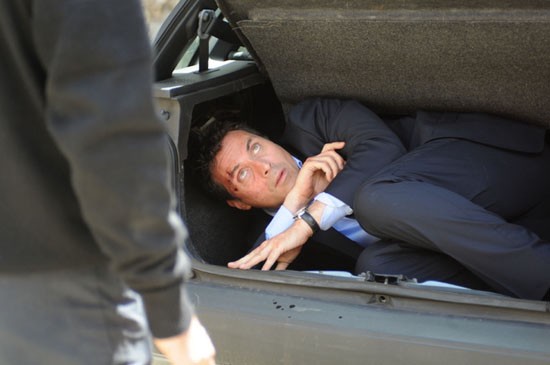 Oscar Faso, a professional fixer is murdered in his house along with two hookers. The House guest Favelloni confesses to the murders but eventually denies it all. A political scandal brews from this and Zen, a sincere, honest cop based in Rome, is instructed by his superiors to get a conviction before there is too much adverse publicity and want the case shut and out of media as soon as possible.

Favelloni tells Zen it is all a set up by influential men but when Zen visits the murder scene, he discovers a girl hiding and a series of underground caves and a handyman who had conveniently gone missing after the murders. A terminally ill convict is released from prison with just 2 odd months to live who has a vendetta against Zen as he wants to take revenge from all the people who put him in prison.

This episode named ‘Vendetta’ of Zen is airing on Drama Channel on Swissx TV tonight at 20:00pm GMT. It can be viewed then or recorded and watched later.