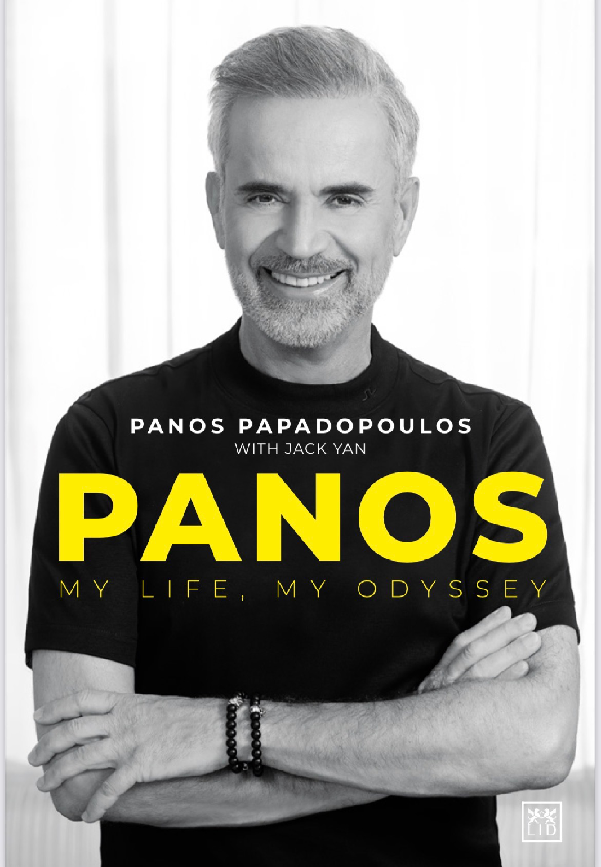 Fashion designer Panos Papadopoulos has thrived throughout his career in large part for his innate ability to listen to the advice of his fellow successful entrepreneurs who have openly shared their experiences and tips with him and the world. The acclaimed businessman is now sharing his own knowledge and advice about the entrepreneurial world in his upcoming autobiography, ‘Panos: My life, My Odyssey,’ which he co-wrote with Jack Yan.

The book, which will be released as a hardcover on October 25, 2022, follows Papadopoulos’ rags-to-riches life story. The autobiography chronicles how he was born to a father with only three years’ of schooling and an illiterate mother in a Greek village. His parents’ down-to-earth Greek values formed the foundation of his career as a businessman who went on to build a multi-million-dollar fashion empire.

‘Panos: My life, My Odyssey’ goes on to showcase how the designer launched the successful company, Panos Emporio, in 1986 in Gothenburg, Sweden. The brand, which is currently Scandinavia’s leading fashion house, specializes in beach swimwear and accessories. The brand is characterized by innovation and distinct designs that focus on style, quality and individuality. Scandinavia’s largest swimwear supplier also combines simplicity and sophisticated clean lines with outstanding quality and fit. The company’s unique, high-quality designs have garnered it extremely loyal fanbase, which range from Hollywood stars and top celebrity models to world famous athletes and royalties.

Papadopoulos created his empire in his new country of Sweden in record time, as his company has become known for its innovative designs, skillful entrepreneurship and ground-breaking marketing. In telling the story about how Panos Emporio quickly became so prosperous, he provides success lessons and valuable advice to other entrepreneurs, which can be applied to sectors beyond fashion. 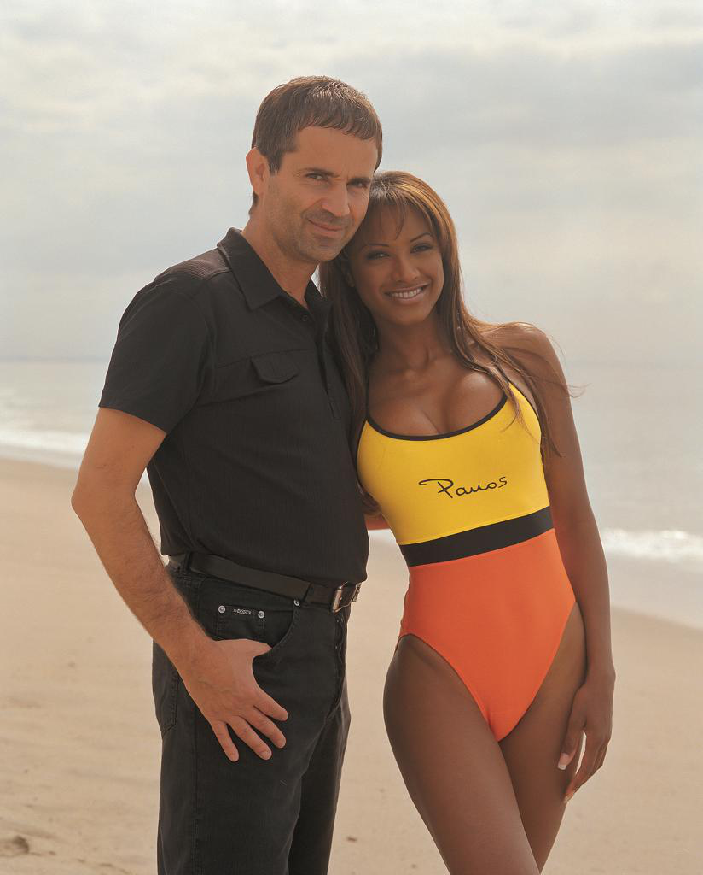 One major piece of advice that Papadopoulos shares in ‘Panos: My Life, My Odyssey’ is that the truth goes a long way in helping people find success as an entrepreneur. He feels it’s especially true when it comes to people sharing information about their upbringings, and how they became involved in business.

“I have always been fascinated by entrepreneurs, and one thing that many think they have in common is that they experienced a tough time as young people. Some kind of desire for revenge seems to ignite (them), and from this, many skilled entrepreneurs are born…without a single shortcut,” the Panos Emporio founder has noted.

Papadopoulos added: “Physically, my odyssey has taken me from sunny, glittering Greece, blessed by the Mediterranean Sea, to Sweden, in the vicinity of the North Pole. A country where the sun shines bleakly during six months of the year,” he noted.

“Mentally I have traveled far further. The road was never straight and there have been obstacles along the way,” the fashion designer continued. “But the energy I gained from working alongside many of the world’s most brilliant personalities has steeled me in the face of adversity, and paved the way to success.”

Papadopoulos also revealed that “Despair was the starting point for my odyssey: a driving force that metamorphosed into prosperity and a richness in quality of life that still is hard for me to grasp. Thank you, despair, for setting me on my way.”

Swedish model Victoria Silvstedt has praisingly endorsed ‘Panos: My Life, My Odyssey,’ saying: “An eventful life’s journey full of drama, with tragedies and triumphs, all while grounded in principle, family values, and human philosophy, told in masterful style. A must read!”

The entrepreneur ultimately sold Panos Emporio last year, 35 years after he launched it. The brand is still thriving, and items can be purchased on its official website. More information about Papadopoulos can be found on his personal website.