Using experimental and performative methods to continue illuminating the current spotlight on trans issues, from medical technologies to institutional studies of gender identity, is a powerful way to continue creating culture-making moments that positively impact the trans community. The new creative documentary, ‘Framing Agnes,’ is bringing unprecedented attention to gender non-conforming communities that’s very much needed in modern society. The film offers an incisive opportunity to both acknowledging social transformation and remembering the formative, often flawed makings of the trans community’s history.

In ‘Framing Agnes,’ the discovery of case files from a 1950s gender clinic is the launching pad from which Joynt and his cast of trans actors, turn a mid-century talk show inside out to confront the legacy of a young trans woman forced to choose between honesty and access. The titular Agnes, the pioneering, pseudonymized, transgender woman who participated in Harold Garfinkel’s gender health research at UCLA, has long stood as a figurehead of trans history.

In a rigorous cinematic exercise that blends fiction and nonfiction, Joynt explores where and how Agnes’ platform has become a pigeonhole. The film sets out to widen the frame through which trans history is viewed — one that has remained too narrow to capture the multiplicity of experiences that Agnes wasn’t able to have. Through a collaborative practice of reimagination, the lineup of trans stars featured in the movie appear in vividly rendered, impeccably vintage reenactments, which bring to life groundbreaking artifacts of trans health care.

‘Framing Agnes’ had its virtual World Premiere this afternoon in the NEXT section at the 2022 Sundance Film Festival. It will have its second screening this Monday morning, January 24.

Joynt and Gill-Peterson generously took the time earlier this week to talk about writing, directing, producing and appearing in ‘Framing Agnes’ during an exclusive interview over Zoom. Among other things, the filmmaker and historian discussed why it was important to them to make the documentary; what the process was like of bringing the cast on board the movie; how they wanted to present Agnes’ story on screen, which was shaped by their research into the UCLA study; and what it means to them that the feature is premiering at this year’s Sundance Film Festival.

Watch our exclusive video interview with Joynt and Gill-Peterson about ‘Framing Agnes’ above. 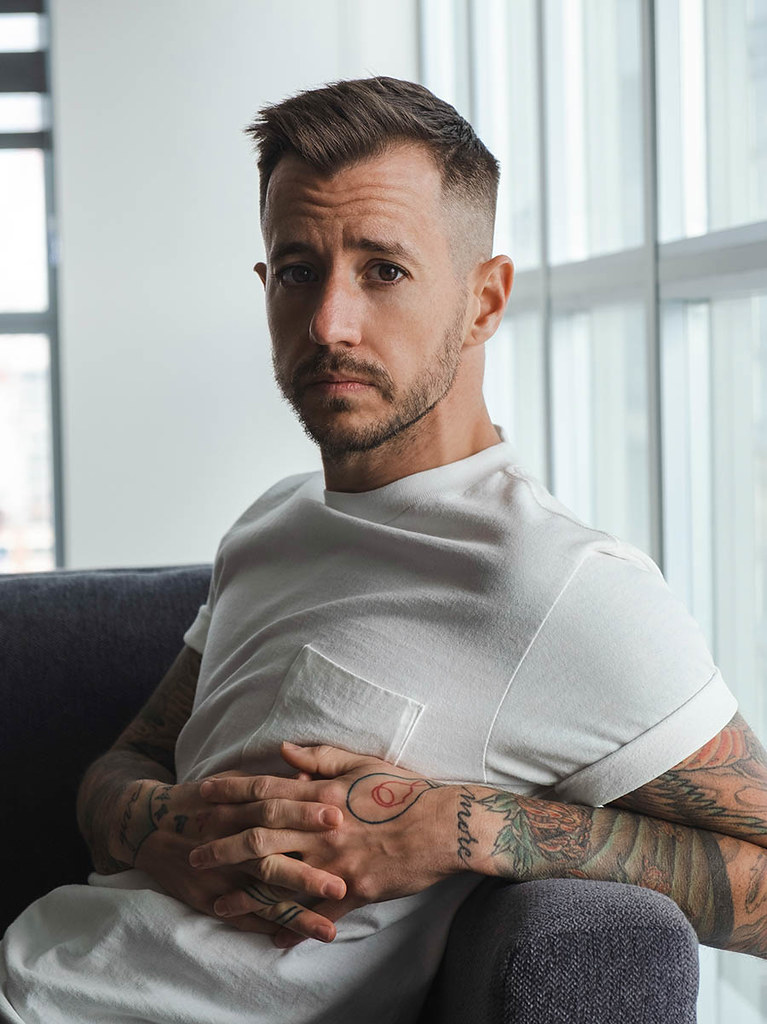