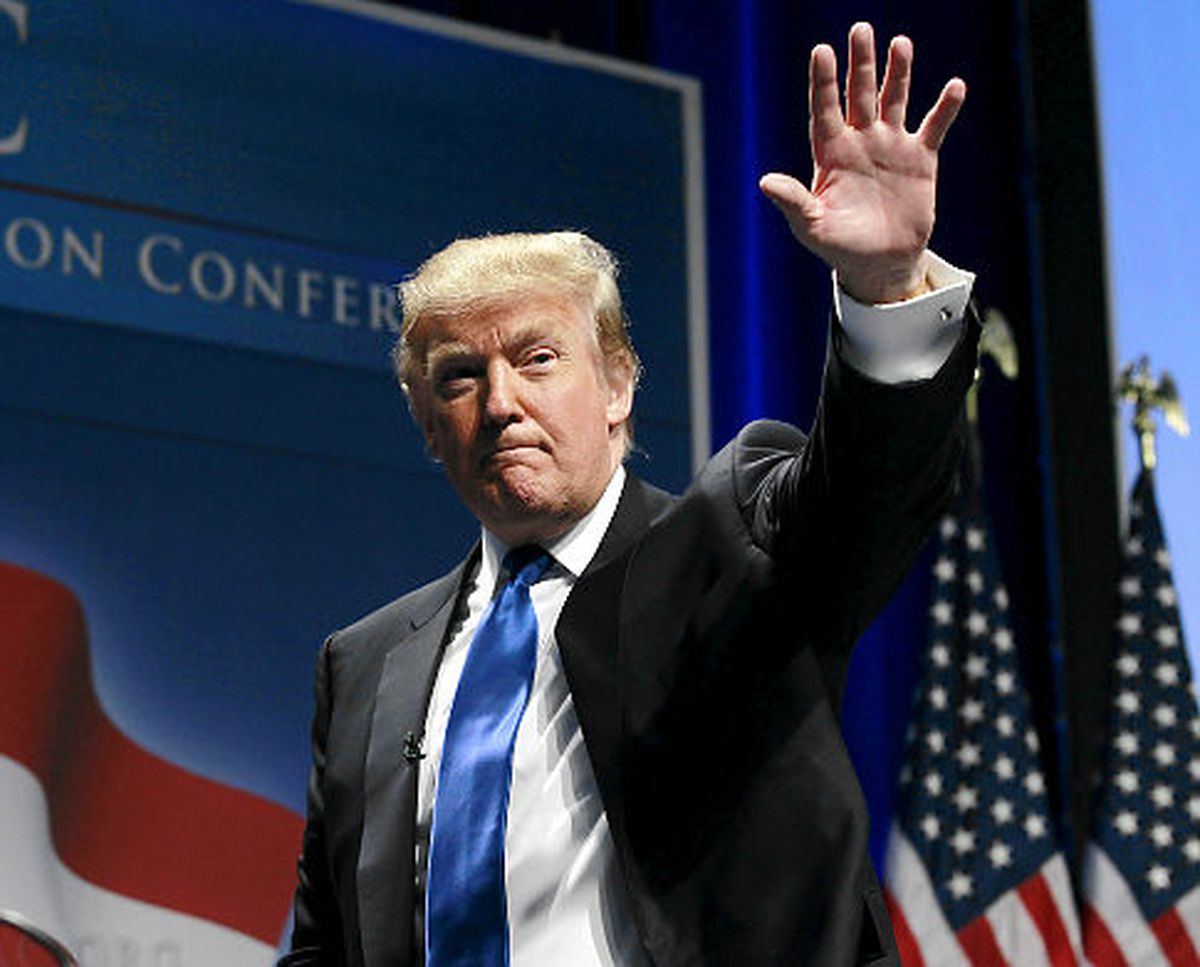 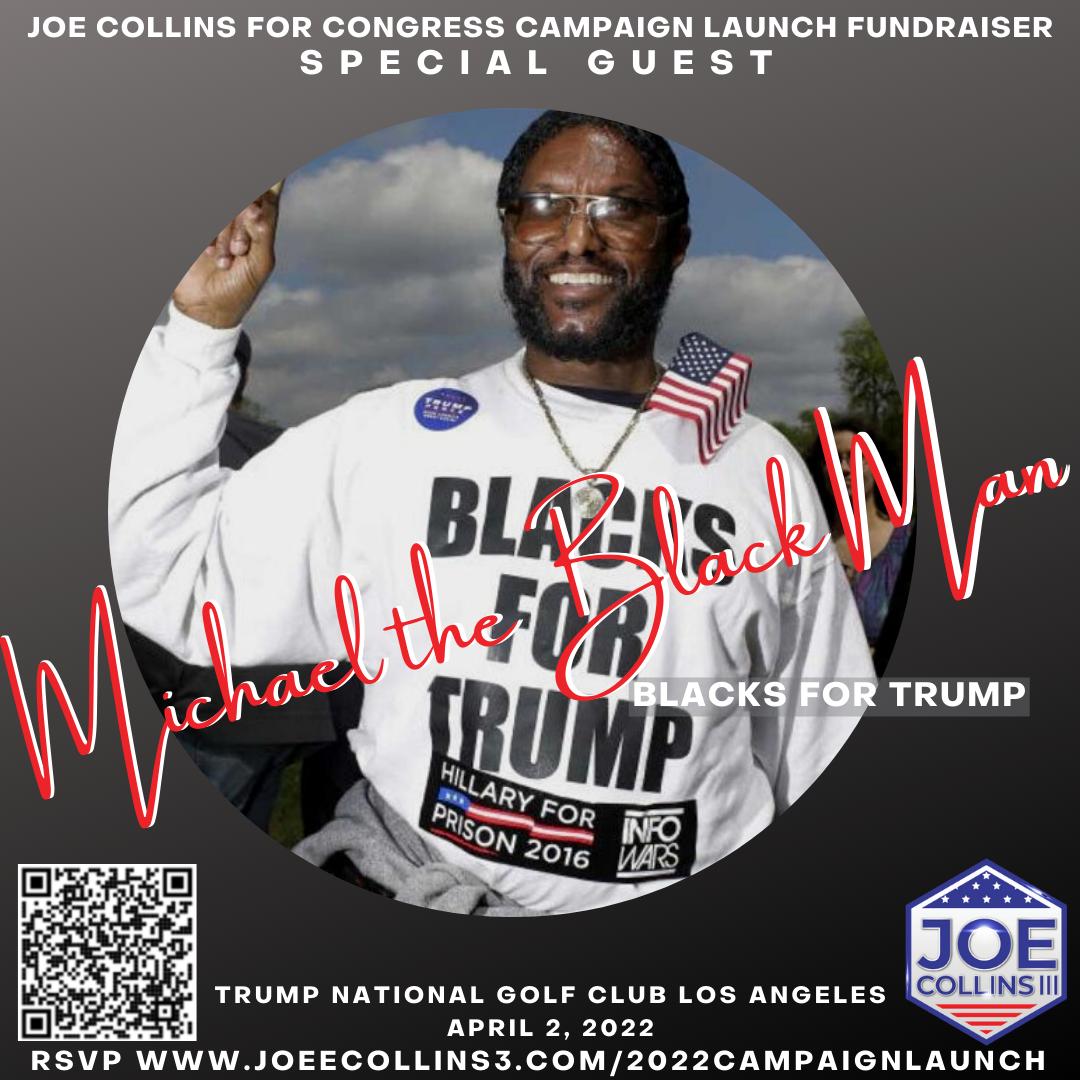 Blacks for Trump was started by Michael the Black Man a major very vocal supporter of the 45th President of the United States Donald Trump. He is known to be present at all his rallies famously holding ‘Blacks for Trump’ sign. 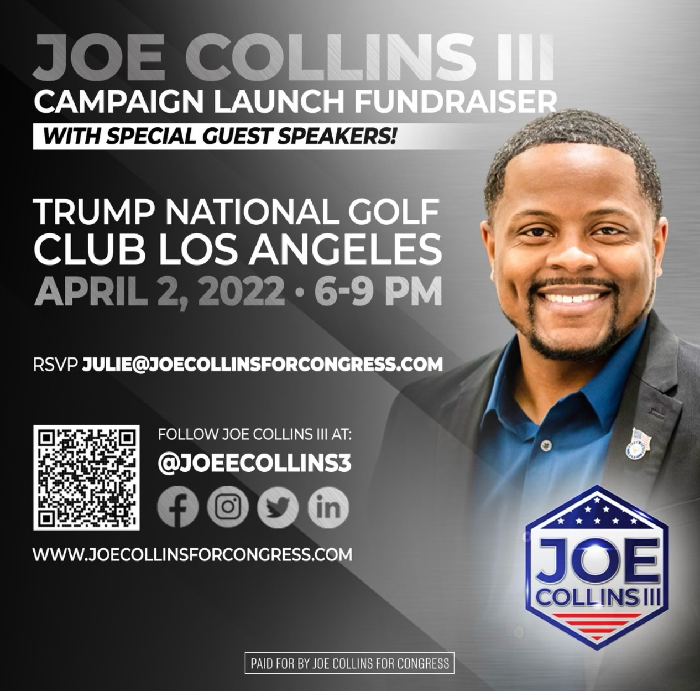 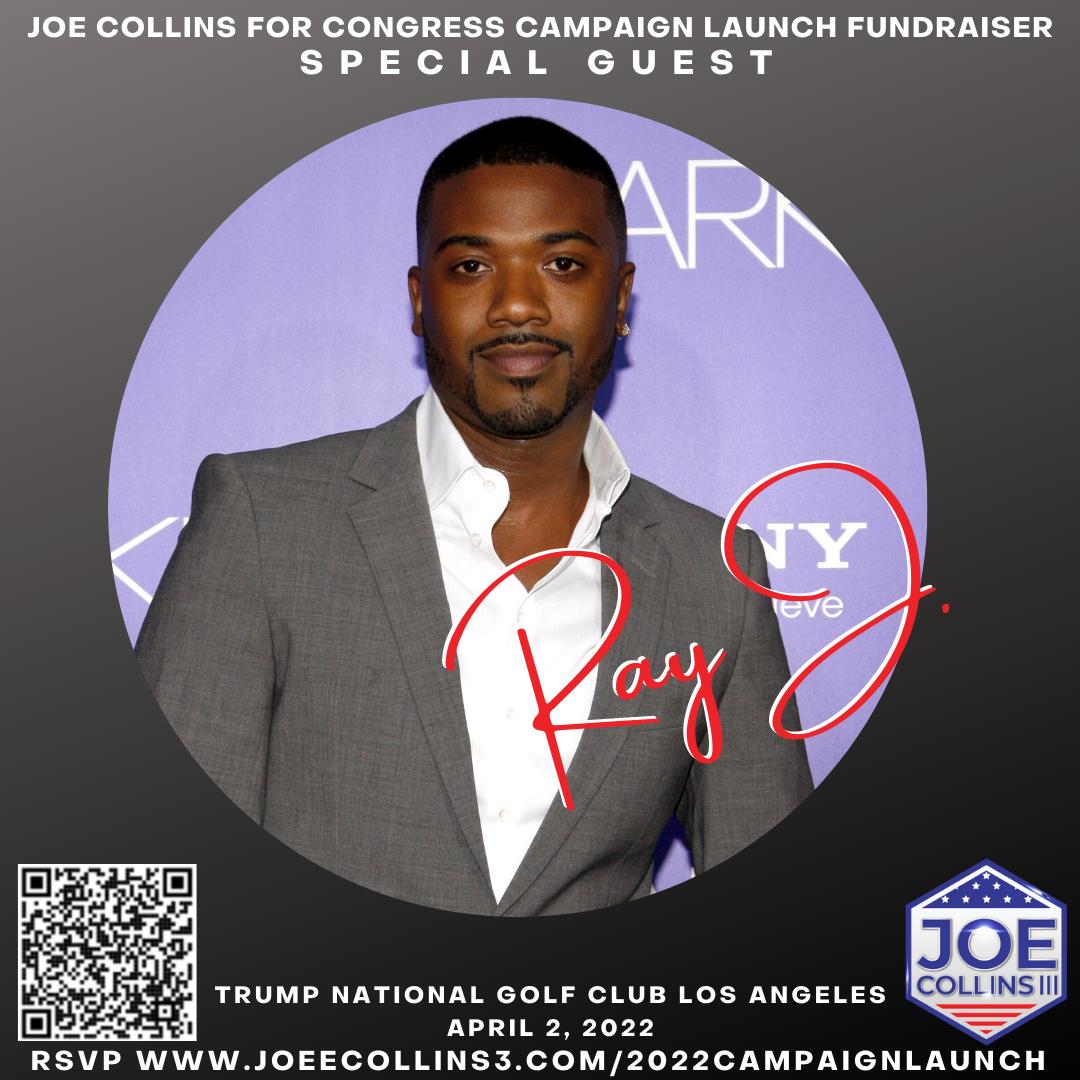 On the 30th of March, Mara Lago and on 2nd April, Trump National Golf Club Los Angeles will host and see a large influx of the celebrities, guest speakers and supporters come together to support Joe Collins’ Congress Campaign. 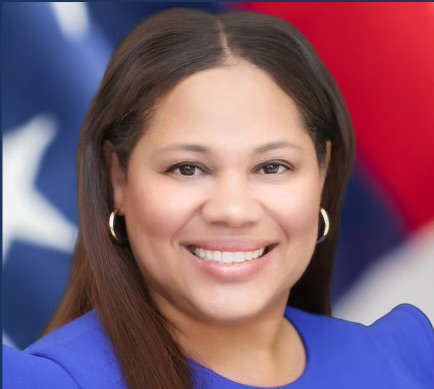 Ronda Kennedy aims to support healthcare, jobs and small businesses, law enforcement and fight the prevalent corruption in the system.

The Who’s Who of California will be present at both the events. The high-profile event will be attended by some of the very prominent faces of California, famous personalities such as Ray J, the popular Rapper, actor, and music producer will be present at the event. Alki David, the eccentric Billionaire, Actor, Director, and Entrepreneur will also be at the event to extend his support. 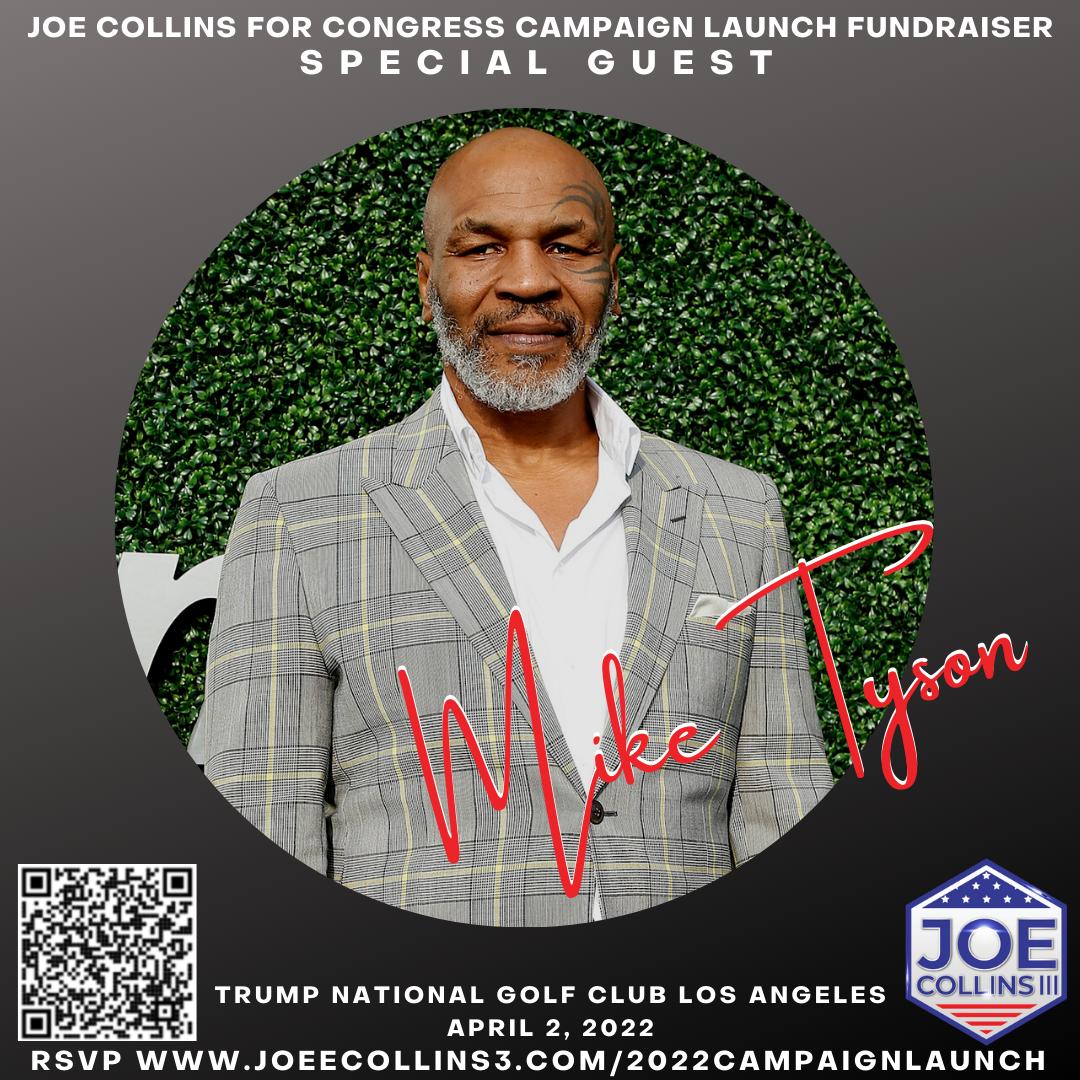 Former professional boxer and entrepreneur Mike Tyson will also be present as a special guest to show his support. Many famous celebs will be present at the event. Stay tuned to this space to find out more.

Joe Collins as a Congress Candidate has vowed that he will make the way for the next generation of public servants who value listening to their constituents and will work collectively to solve all issues. In his words, 21st century problems cannot be solved by 20th century politicians.

Scan the QR code to RSVP. Come down, show your support and be part of the celebrity studded event on the 30th March in Mara Lago and on the 2nd April in Trump National Golf Club, Los Angeles.

Alki David, Actor, Director, Entrepreneur is extending the support of his platform FilmOn TV to the candidates with their independent channels which will showcase their interviews, their journey, and how they can and will help the people.

Catch the interviews and get to know more about the candidates and the political landscape and stance, ideas and ideologies on their channel on FilmOn TV.