During a historic and captivating performance, music producer Scott Storch inspired government leaders who attended John Gibbs’ Congressional campaign fundraiser at the Mar-a-Lago Club this past Wednesday, March 30. The eight-time Granny winning producer’s show was so inspiring that U.S. senators and their wives began dancing on top of the tables at President Donald Trump’s historic resort in Palm Beach, Florida. 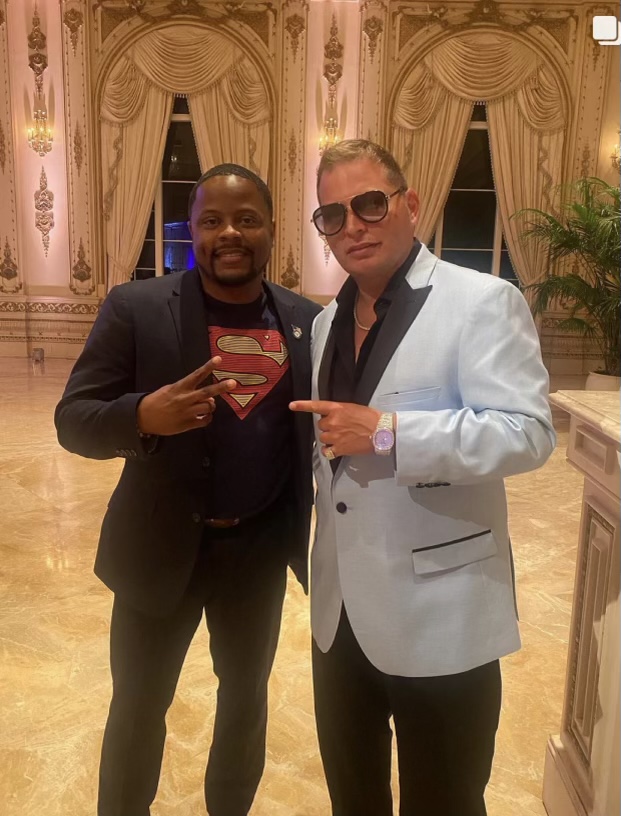 President Trump was one of the biggest fans of Storch’s performance during the fundraiser, which supported Gibbs’ campaign against Congressmen Peter Meijer in Michigan’s 3rd District.

The musician attended the fundraiser to support Trump endorsed Ronda Kennedy who is running against radical leftist Adam Schiff for US Congress in California. Storch also came in support of the Blacks for Trump movement headed by Maurice Symonette. 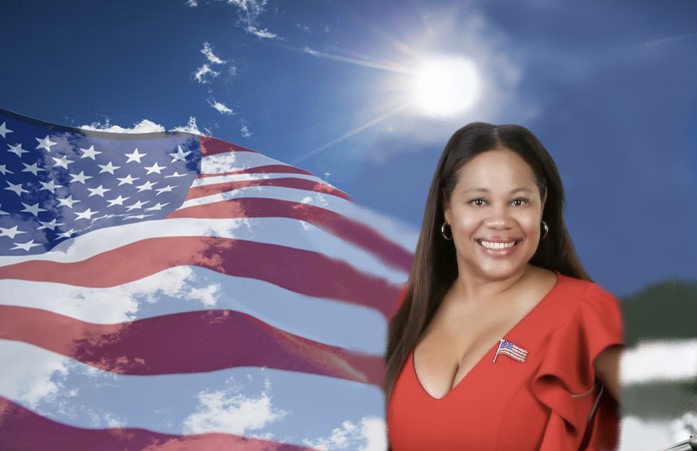 The fundraiser at the Mar-a-Lago Club, which was hosted by W. Allan Jones Jr., Janie Jones and Abby Jones, included photos with President Trump and Gibbs and a reception with remarks from the former Commander-in-Chief. Guests were also able to attend a private dinner and take photos with Gibbs and former Secretary of Housing and Urban Development Dr. Ben Carson.

Gibbs, who’s running as the Republican candidate in the Congressional race for Michigan’s 3rd District, is the perfect nominee for the role. He served as Assistant Secretary of Housing and Urban Development for Community Planning and Development during President Trump’s administration.

Gibbs was also appointed by President Trump to serve on the 1776 Commission. In that position, he fought Critical Race Theory and similar extremist ideologies by helping communities focus educational curricula on founding documents and principles rather than divisive identity politics.

The Michigan native has also dedicated most of his life to fighting for a higher purpose. Before working in Silicon Valley startups and big corporations, but also served in Christian missions.

In an effort to improve his country, Gibbs supports such important issues as election integrity, particularly after the widespread irregularities and statistical anomalies that occurred during the 2020 presidential election. He supports such reforms as requiring an ID to vote, requiring that signatures on absentee ballots match those on file and voting on the day of the election instead of many weeks before.

Gibbs also wishes to change prison policies; once elected to Congress, he plans on stopping prisons from holding political prisoners in solitary confinement for months on end for misdemeanor crimes. He plans to stop local prosecutors, who under pressure and funding from liberal activists, refuse to put violent criminals in jail, where they can no longer hurt innocent Americans.

The Congressional candidate also supports equal protection under the law for all. He vows to fight for the rights of all Americans, including their right of self-expression, which is under attack from both government and corporations.

Gibbs feels social media conglomerates must also be held accountable for denying the right to self-expression for millions of Americans. He also feels the practice of politically- and ideologically- motivated government prosecutions targeting its political opponents must end.

Also in attendance at Gibbs’ fundraiser at the Mar-a-Lago Club was Joe Collins III, who’s running as the Republican Congressional candidate for California’s 36th district. Collins is also supported by President Trump ,for his commitment to improve his home state’s political and socioeconomic futures. 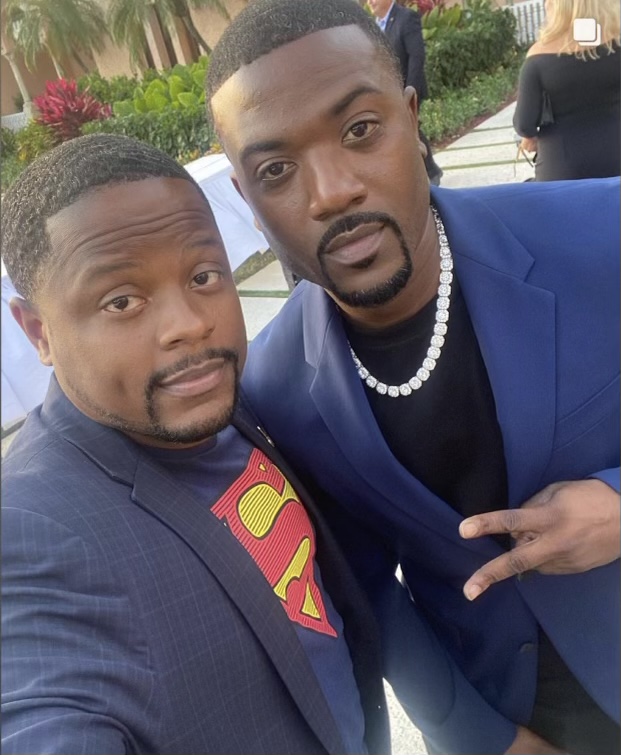 Having grown up on 104th and Normandie in South Central Los Angeles, the Navy Veteran is using his personal knowledge of the area’s extreme amounts of homelessness, crime, high gang activity and lack of quality education to fight to reform the area’s way of life.

The Congressional candidate is a licensed financial professional who holds a Bachelor’s degree in Accounting from the University of Phoenix. He’s currently the CEO of World Financial Group, a contracting and development company, where he specialize in finance strategies.

In order to serve the people without a voice in his California district, the aspiring politician has devised a Five Point Plan that calls for rebuilding communities together, improving education, bringing high-paying jobs to the area, promoting financial literacy and taking steps to end homelessness. He’s confident that his plan can bring integrity and opportunities to his community.