The influence of a dominant gang is often times no match for the powerful, unbreakable bond of family. That’s certainly true for the eponymous family, the Kinsellas, of the acclaimed AMC+ crime drama show, ‘Kin.’

In honor of ‘Kin’ Season 1’s home distribution, ShockYa is offering three lucky winners a Blu-ray of the drama. To enter, email us at ShockyaGiveaway@aol.com. Let us know that you’re entering to win the ‘Kin’ Season 1 Blu-ray giveaway in the email’s subject line, and include your mailing address in the message. You have until next Tuesday, May 10, the day of the Blu-ray’s release, to enter, and you can enter the contest once daily. On May 10, we’ll pick the winners at random, and notify them through email. Good luck!

In the debut season of ‘Kin,’ after a boy is killed, his family embarks on a gangland war with an international cartel that’s impossible for his relatives to win. But the boy’s family, the Kinsellas, has something the cartel doesn’t possess: the unbreakable bonds of blood and family. 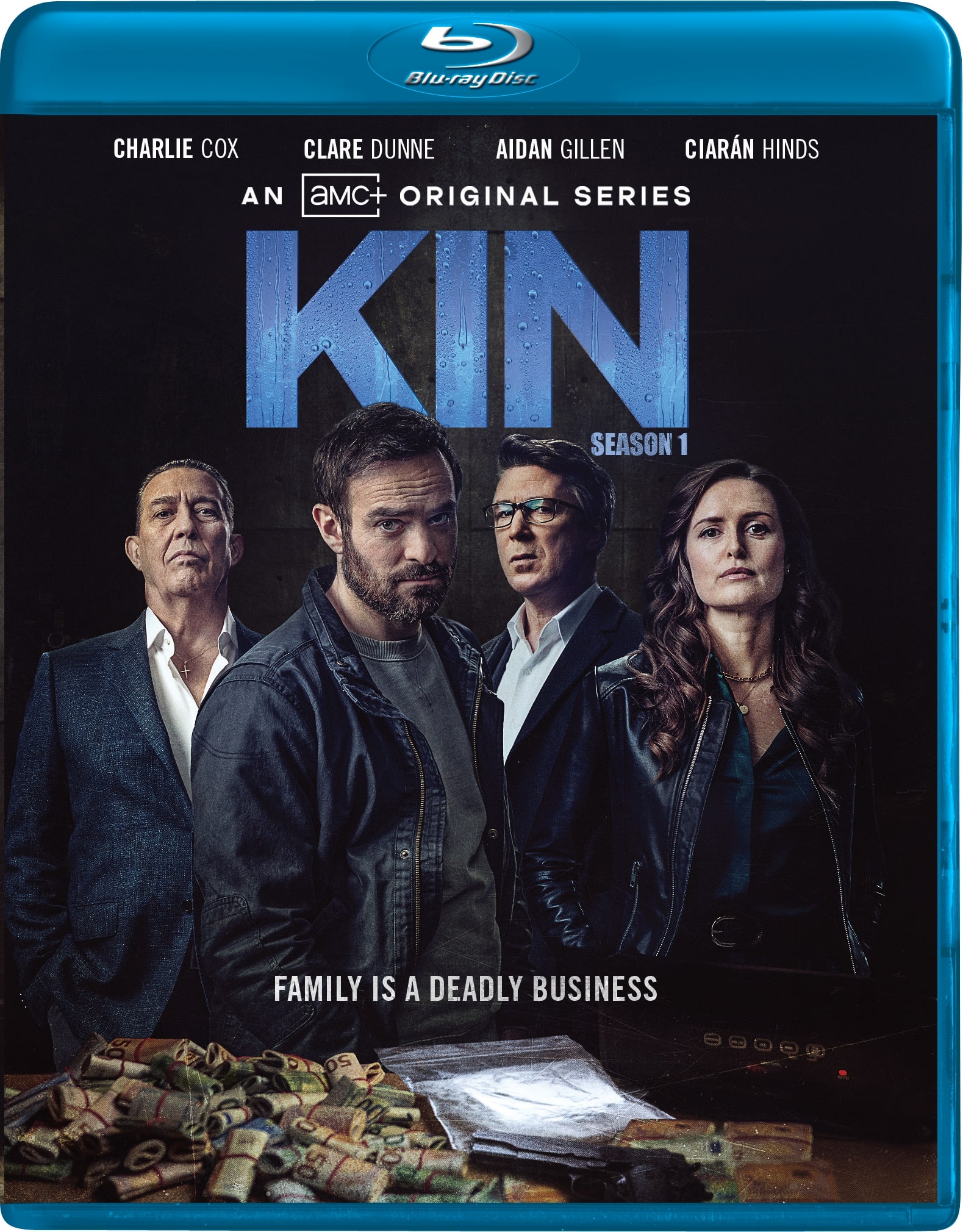