Being tormented by their past choices can often times convince people to seek redemption and forgiveness. Adrien Brody‘s titular protagonist in the action crime drama, ‘Clean,’ is doing just that, as he feels the need to atone for his sins. But he unfortunately can’t truly escape from his previous violent decisions, as he’s now become a target of a local crime boss.

In honor of ‘Clean’s home distribution, ShockYa is offering two lucky winners a Blu-ray of the drama. To enter, email us at ShockyaGiveaway@aol.com. Let us know that you’re entering to win the ‘Clean’ Blu-ray giveaway in the email’s subject line, and include your mailing address in the message. You have until next Tuesday, May 10, the day of the movie’s Blu-ray release, to enter, and you can enter the contest once daily. On May 10, we’ll pick the winners at random, and notify them through email. Good luck! 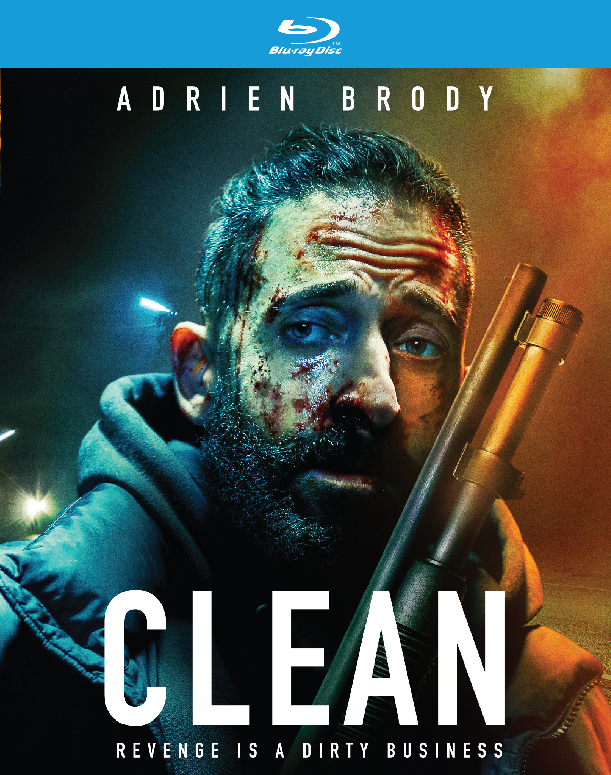