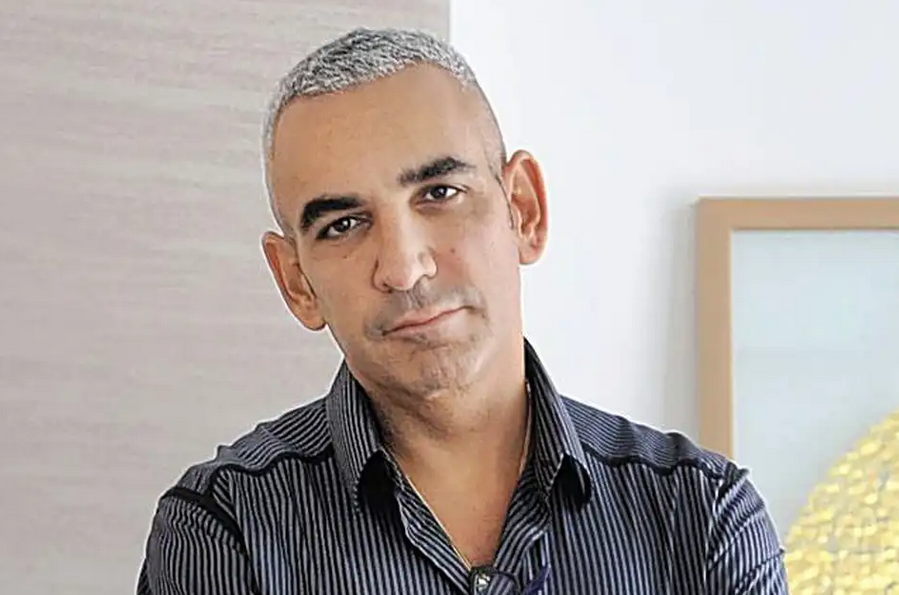 Filmon TV CEO Alki David is celebrating another major victory in his fight against California-based civil rights lawyers, Tom Girardi, Gloria Allred and her daughter, Lisa Bloom. One of the lawyers’ clients, Rita Nichols, who was using the alias Jane Dough, has recanted her allegation that the Greek billionaire raped her.

In an article that he posted on one of his news websites, TV Mix, David shared that Nichols, who was once an employee at Filmon, has finally admitted that the duo had consensual sex. But Girardi, Allred and Bloom, who have made careers for themselves in large part by representing women who wrongfully sue powerful men, used David and Nichols’ consensual personal relationship to their advantage in their continued groundless vendetta against him.

Nichols recanted her assault allegations against her former boss after they briefly turned their formerly professional association personal. The duo had consensual sex during a week when David was separated from his long time girlfriend. But the businessman and his former employee ended their personal connection when he reunited with his girlfriend.

In their now proven false assault claim against David, Girardi, Allred and Bloom also wrongfully stated that the Filmon CEO brutally raped Nichols “with vicious doberman standing by.” But David stated that the dog wasn’t a threat to Nichols, as it was dying from enlarged heart disease at the time of the alleged attack. Nichols also walked the dog almost daily for years whole she worked for Filon.

David has also shared that for “Over two years I have personally suffered shame and extraordinary disrepute because of these false and allegations that would only ever have been brought against me by unscrupulous and criminally minded like Tom Girardi (and) the rest of his now well-known syndicate of Girardi judges and lawyers using legal thuggery to trafick and extort the innocent.”

Another piece of evidence that David used to prove his innocence in the case is that he was able to send Nichols several text messages directly to her recently, as she has still her WhatsApp number connected to his. He noted that it’s “Strange how this woman who claims I ‘forcibly and brutally raped’ her still has her phone connected to me three years later.” 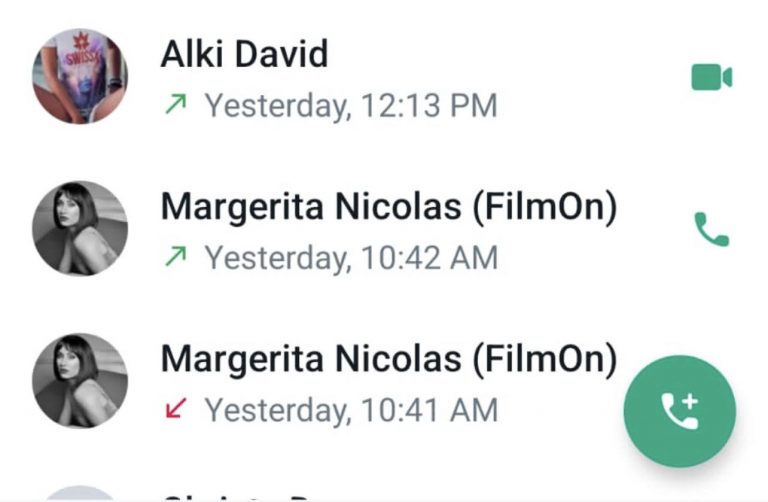 David shared one particular WhatsApp message Nichols sent the day after the alleged rape occurred. She sent him a red heart, and he responded to her with the message, “was hot.” He admits that he lied to her in that moment. He felt he couldn’t tell her that being with her made him realize how much he loved his long time girlfriend, and wanted to repair their relationship.

One week after alleged rape, Nichols sent her former boss another set of WhatsApp messages. In those exchanges, she asked him about payment for the other crew members who worked at the Hologram theater he owns. In response, he made an immediate payment to the crew by PayPal. When he asked her about her payment, she said “Don’t worry about me.” She later partnered with Girardi, Allred and Bloom, who came up with the plan to extort David over their consensual romantic relationship.

David initiated direct contact with Nichols for the first time in two years by sending her a message last week. He told her he hoped she would do the right thing and finally admit that she falsely accused him after rape, which she did.