To stay ahead and up with the current times it is essential to not only follow local news but also global news. FilmOn TV provides one access to global news channels from across the globe all in one place. News from every aspect of life, political, business, economic, entertainment, sports etc is available on FilmOn TV. 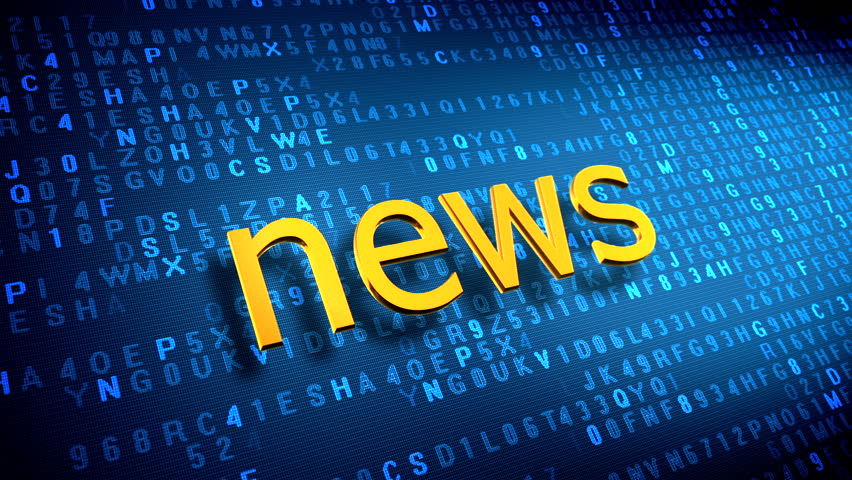 FilmOn TV strives to provide the very content that one actually cares about all-in-one place. New content is added periodically to keep up with the latest trends. Keeping in mind the current political state across the world, FilmOn TV has launched special channels catering to political news, political debates and political views of some of the famous personalities from around the world. Everything that we care about is discussed on FilmOn TV. FilmOn TV is a social television where its viewers not only watch television but are a community where they can share their opinions, views, and ideas openly and without judgement.

Apart from News, FilmOn also provides access to more than 600+ Live TV Channels from around the world and an extensive library of VOD movies. No matter where you are in the world, watch your favourite Channels, Movies, TV shows live or record them and watch later.

Whether you are into British Dramas or American Comedies, from Crime thriller to Romantic movies, from the most respected News Channels from around the globe to live matches FilmOn TV has it all. FilmOn TV also has a number of channels focussing on lifestyle and wellness and has access to a Subscription of the Swissx NFT Club, providing access to their NFT Content along with the popular and sought after Swissx TV Wellness Box curated with Swissx goodies.