Celebrities are normal people too and are entitled to their own opinions which sometimes land them in a precarious situation. Being in the public eye their feuds tend to go viral instantly. Sometimes these feuds get overly entertaining for the public, with intricate details coming out, enemies becoming friends and friends turning on each other, secrets being exposed and much more. 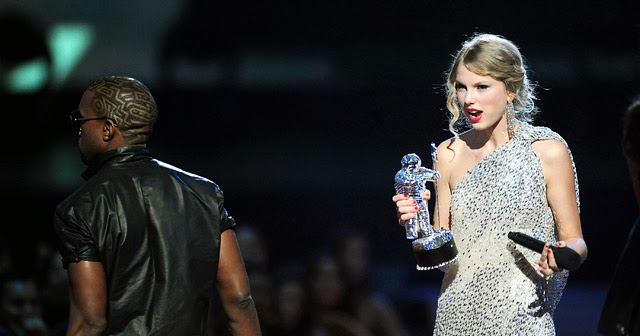 Celebrity feuds such between Kanye West and Taylor Swift, love them or hate them but they got the world talking about them. Will Smith and Chris Rock, this one is one that left quite a few of divided, watch it here. Many more popular Celebrity beefs are available on FilmOn TV.

Apart from this, FilmOn TV also provides access to more than 600+ Live TV Channels from around the world and an extensive library of VOD movies. No matter where you are in the world, watch your favourite Channels, Movies, TV shows live or record them and watch later.

Whether you are into British Dramas or American Comedies, from Crime thriller to Romantic movies, from the most respected News Channels from around the globe to live matches FilmOn TV has it all. FilmOn TV also has a number of channels focussing on lifestyle and wellness and has access to a Subscription of the Swissx NFT Club, providing access to their NFT Content along with the popular and sought after Swissx TV Wellness Box curated with Swissx goodies.