Wedding Abruptly Ends When a Man is Found Beaten To Death 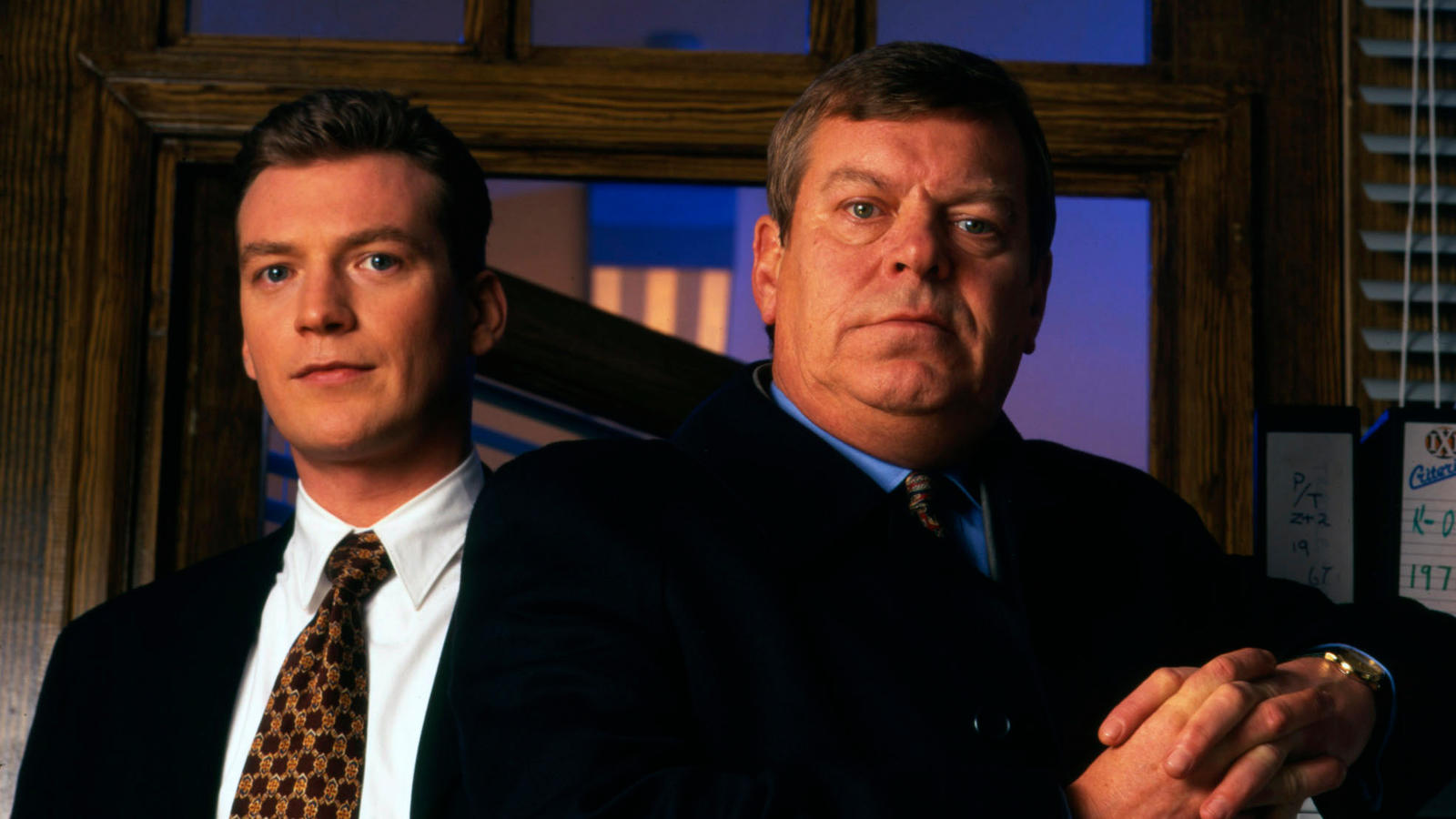 In this episode, Pascoe returns to his home town to attend the wedding of an old friend. The wedding celebrations come to an end abruptly when a man is found beaten to death. Andy joins Pascoe to investigate. The plot thickens when Peter’s father is the one being implicated for the murder.

Watch this episode of Dalziel and Pascoe, the exciting British Crime Drama, airing on Drama Channel on  FilmOn TV at 20:00pm BST. It can be watched live or recorded and viewed later.