HUTS is on the rise and is ready to make an impression with their new single, ‘You & Me,’ which features Priska. The track features the duo’s signature Progressive Slap style, which offers a fresh take on modern EDM, making it ready for both radio and festivals.

HUTS has had massive recent success on radio, has its been featured on SLAM! A-Rotation and SiriusXM, and has reached number one in Poland. The musicians, who are based in the Netherlands, have also received support in the rest of Europe, as well as North America, and has also received significant streaming support on Spotify and many other DSPs.

Huts wrote ‘You & Me’ in their studio with Priska. Being more involved with the actual songwriting is something Huts has been focusing more on in recent months. “It’s a great way to get more connected to the music we make,” the duo stated.

Since launching their debut single ‘Falling’ in late February 2020, HUTS has accumulated over 75 million streams to date, with more than 1.8 million monthly listeners on Spotify. Notably, they have been featured on the cover of Europe’s biggest dance editorial playlist, Main Stage, and charted in the Viral 50 – Netherlands, Viral 50 – India and Viral 50 – Austria for weeks.

HUTS features Jordan Jay, who made a name for himself in the Future House scene after signing on Don Diablo’s HEXAGON, Spinnin’ and Universal and with collaborations with the likes of Breathe Carolina and The Him. The duo also includes Stijn (IDETTO), who has been actively doing production work for big-name DJs. 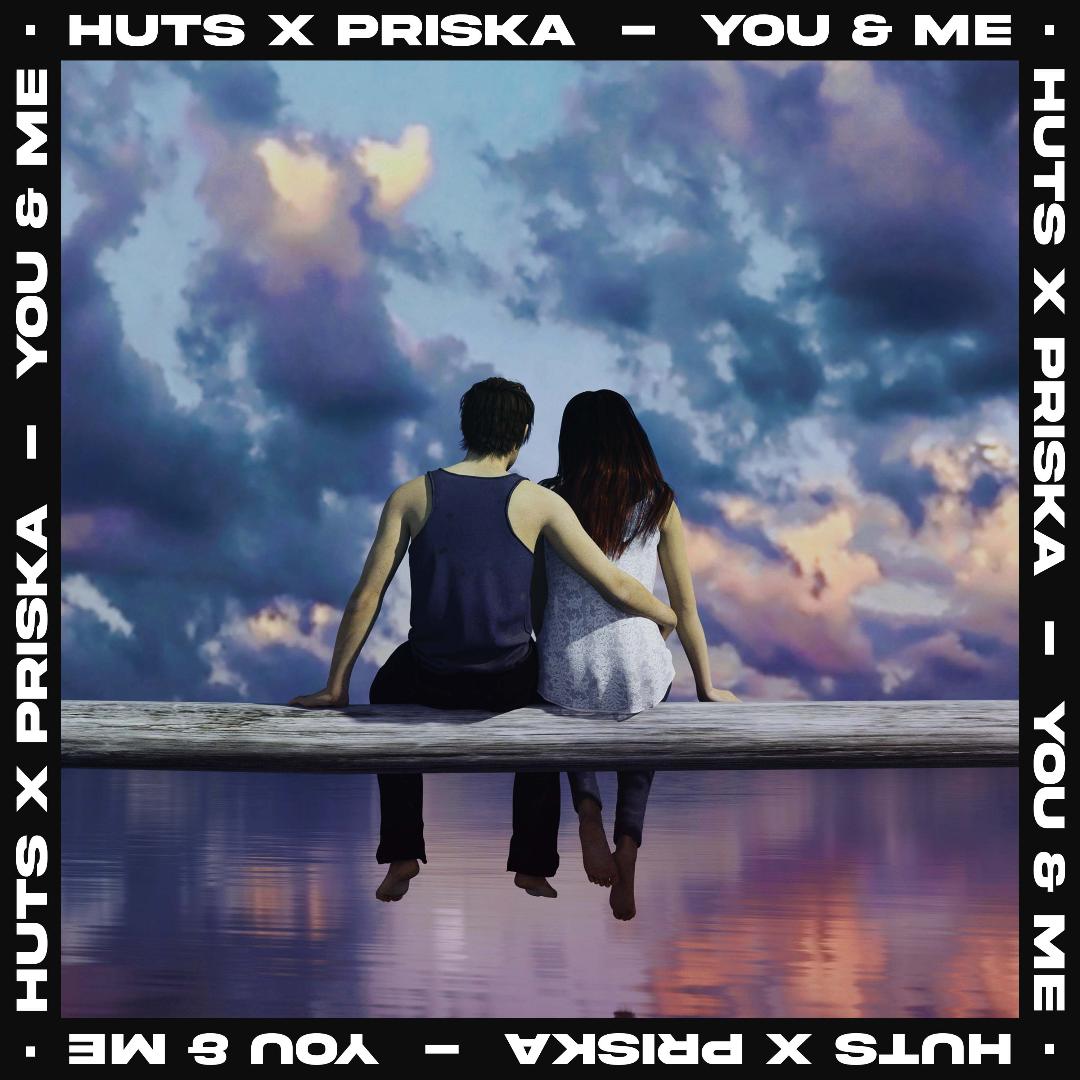 Aggregate Rating
5 based on 2 votes
Product Name
HUTS' Progressive Slap-EDM single, 'You & Me'