The mixture of people’s intuitive nature and ambition to succeed can either lead to the biggest success – or failure – of their lives. That’s certainly the case for actor Wyatt Bunce’s protagonist of Donny Wunder in the upcoming comedy, ‘Killer Whales,’ as he determinedly sets out to find the truth behind an unsolved murder case. However, his courageous and well-meaning efforts are often thwarted along the way.

Gravitas Ventures is set to release the film tomorrow, Tuesday, July 26. In honor of the movie’s distribution, ShockYa is premiering an exclusive clip from the feature, which is titled ‘Pig Rig.’

In addition to starring in ‘Killer Whales,’ Bunce wrote the feature, as well. He also served as a producer on the comedy with its director, Willow Hamilton. Besides Bunce, the film also stars Greg Vrotsos, Anthony Carrigan, Kristin Couture, Michael Cognata, Thom Reidy, Kiel Kennedy, Adam Blodgett and Harry Dreyfuss.

‘Killer Whales’ follows aspiring documentarian Donny Wunder as he stumbles across an unsolved murder. Feeling inspired to find the killer, he sets out to make the next big true crime documentary. But as scatter-brained suspects and a tyrannical director wreak havoc on set, the production crumbles in spectacular fashion, culminating with Donny’s arrest.

One year later, Donny and producers sit for interviews and revisit the failure that was ‘Killer Whales.’ That’s when the shocking fraud that put Donny behind bars is revealed. The dark comedy chronicles a naive filmmaker’s loss of innocence as he confronts the realities of the entertainment industry. 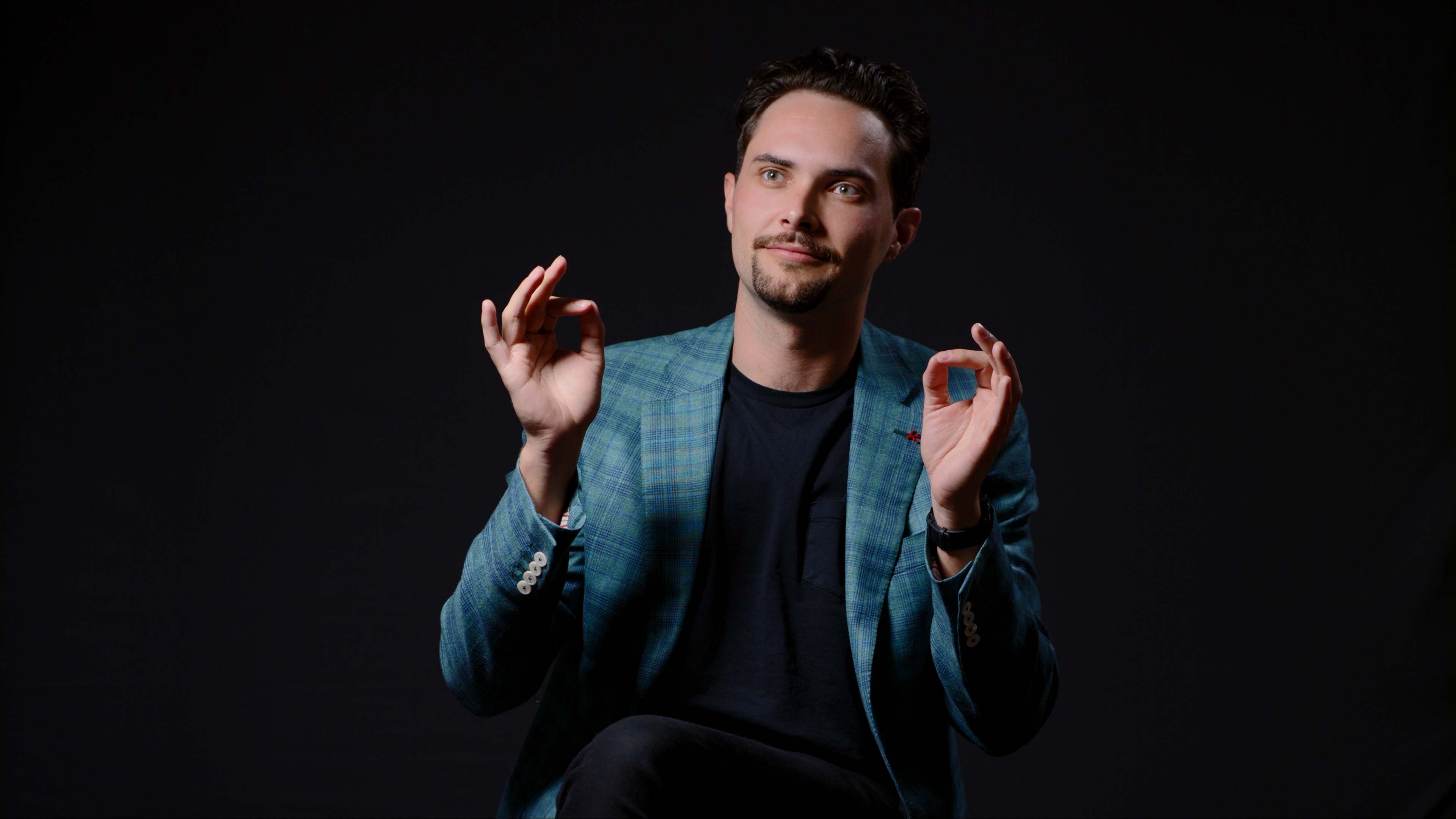