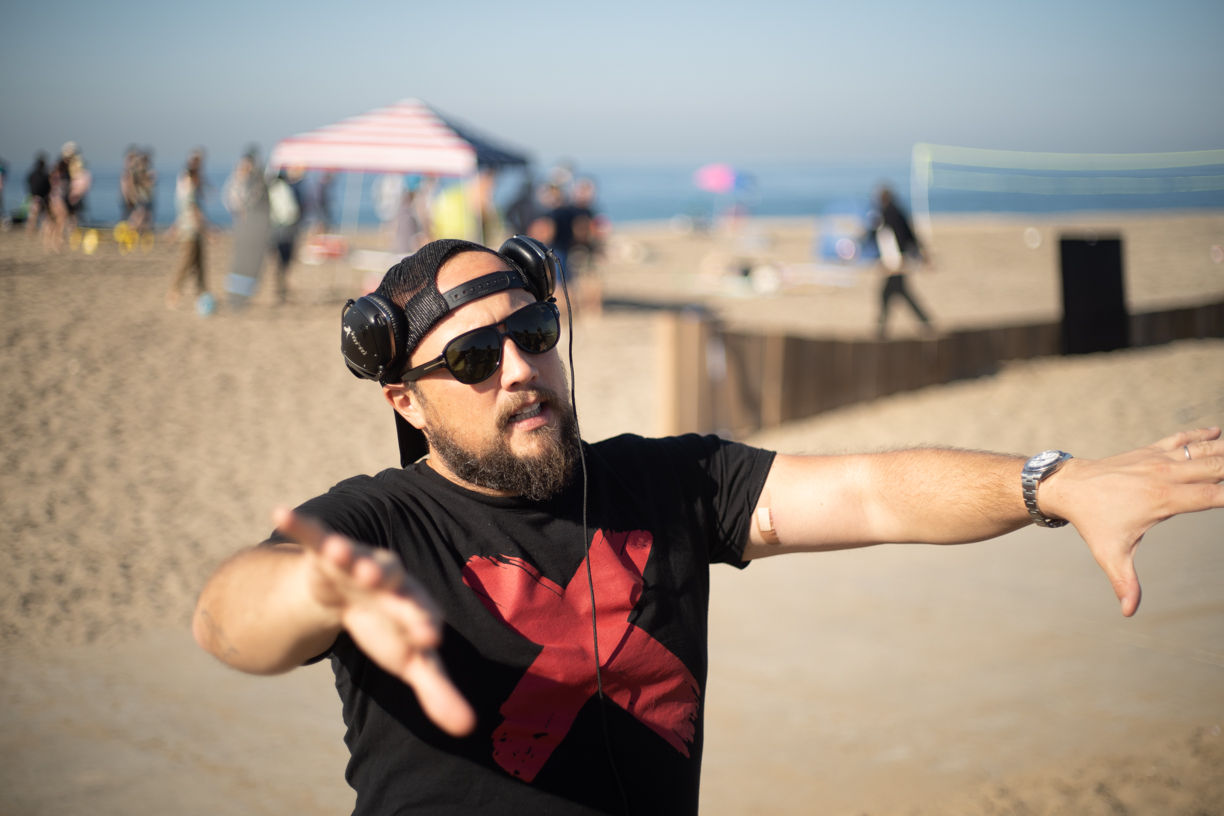 Exacerbating humanity’s deepest physical and emotional pain in exchange for personal validation and pleasure has long been one of the most enticing driving forces in genre cinema. Actress Jasmin Savoy Brown’s focused and determined anti-hero of Alexis Reeves in the new horror film, ‘Sound of Violence,’ is a prime example of a strong-willed woman who thrives on the cathartic process of female empowerment. However, after surviving a traumatizing experience in her childhood, the musically-driven Alexis find that now as an adult, the only way she feels creative fulfilled is by sharing other people’s misfortunes through her sound experiments.

Alex Noyer wrote, directed and produced ‘Sound of Violence,’ after he was stricken with the idea of a drum machine serving as the core of a complex murder machine while he was on vacation with his family. Besides Brown, the crime thriller also stars Lili Simmons, James Jagger and Tessa Munro. Gravitas Ventures is releasing the movie today On Demand, on cable and on digital VOD, after it had its world premiere during the Midnighters section of this year’s online edition of SXSW.

‘Sound of Violence’ follows the formerly deaf Alexis, who recovered her hearing after she witnessed the brutal murder of her family when she was ten. The visceral experience awakened synesthetic abilities in her, and launched her on an orphaned path of self-discovery through the healing tones of brutal violence.

As an adult, Alexis continues her effort to recover from her traumatic childhood by pursuing a career in teaching and experimenting to find new sounds. She’s supported by her roommate, Marie (Simmons), who’s unaware of the dark secrets behind Alexis’ unique music and the part she unknowingly plays. Now faced with the likelihood of losing her hearing again, Alexis won’t let anything stop her, including the love she receives from Marie, in her pursuit of creating her masterpiece through gruesome sound experiments and devastating designs.

Noyer generously took the time during SXSW to talk about writing, directing and producing ‘Sound of Violence’ during an exclusive interview over Zoom. Among other things, the filmmaker discussed why he was inspired to pen, helm and produce a feature that chronicles a young woman who contends with her devastating past by embarking on a path of self-discovery through what she believes is the healing tones of brutal violence. He also chronicled what the casting process was like, particularly for the role of Alexis, and why he felt that Brown was the perfect choice to bring the troubled protagonist to the screen. Noyer also mentioned what it meant to him that the drama had its world premiere during this year’s virtual edition of SXSW.

Watch our exclusive video interview with Noyer above, and the official trailer for ‘Sound of Violence’ below.