Delving into the history of one of the world’s most beloved fabled creatures can ultimately lead to the uncovering of the reality of one of humanity’s most tragic mysteries. That’s certainly the case in the new three-part docuseries, ‘Sasquatch,’ which chronicles the search into whether the mythical title animal was responsible for several murders in Northern California in the early 1990s.

The crime show is set to premiere tomorrow on Hulu, after it had its World Premiere last month during the Episodic Premieres section of SXSW. The documentary was directed by Joshua Rofé, who also served as one of the executive producers, alongside the Emmy Award-winning Duplass Brothers

‘Sasquatch’ follows investigative journalist David Holthouse as he recalls visiting a pot farm in Northern California in 1993, where he heard a story that still haunts him: on a nearby farm, three men were torn limb from limb in a savage Bigfoot attack. So he decided to revisit the Redwoods park 25 years after the incident, in order to look for any evidence that might lead him to the truth of what really happened that night. As he pulls at the threads of the story, he’ll be taken down a path that’s far more terrifying than anyone could have imagined.

Rofé generously took the time during SXSW to talk about directing and producing ‘Sasquatch’ during an exclusive interview over Zoom. Among other things, the filmmaker discussed why he was inspired to make a docuseries that focuses on Holthouse’s investigation into the murders and their connection to the eponymous fabled creature, as well as what his overall directorial and producing approaches were like during the show’s production. The helmer-producer also spoke about what the experience of premiering the documentary during SXSW meant to him, and why he feels that releasing the series on Hulu this week is beneficial for this type of project.

Watch our exclusive video interview with Rofé above, and the official trailer for ‘Sasquatch’ below. 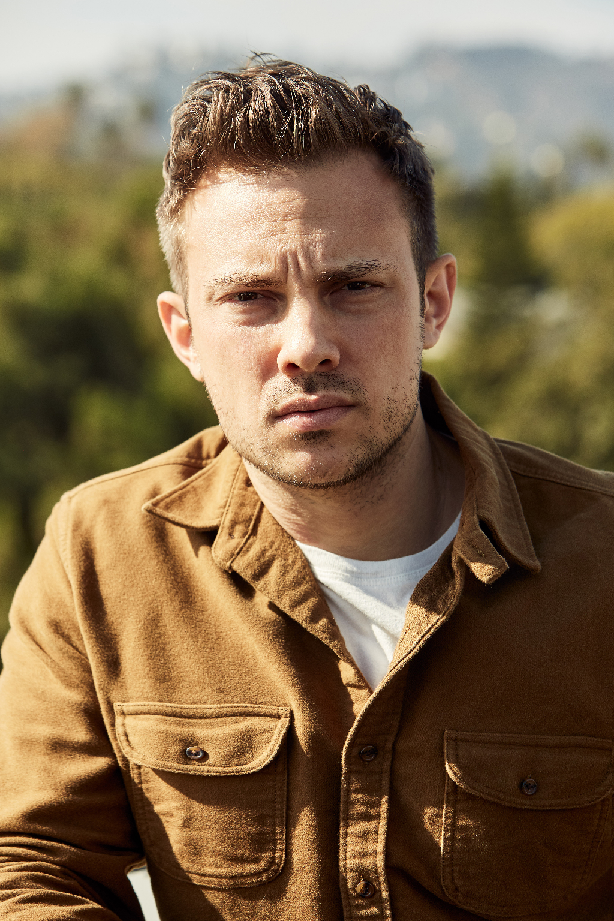