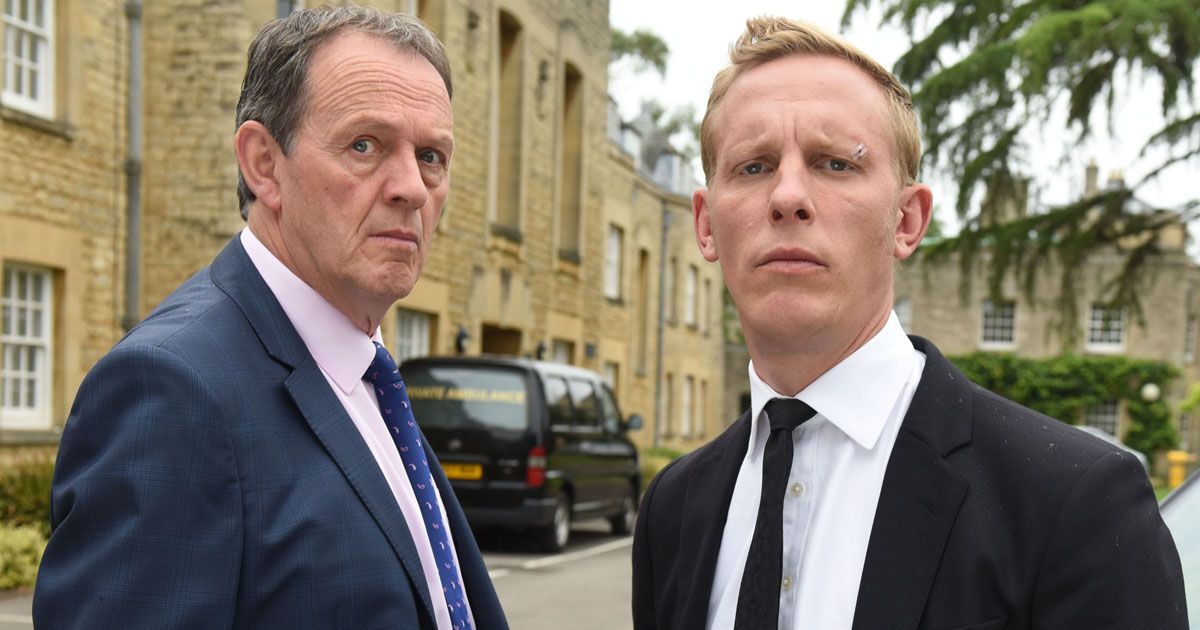 In this episode, a professor’s feels embarrassed after her online dating video is leaked and seen by all her students. Initially it looks like a simple case of suicide, but Lewis isn’t convinced.