UFO and Aliens Blamed For a Murder that Rocked the Beautiful English Village, Barnaby Probes 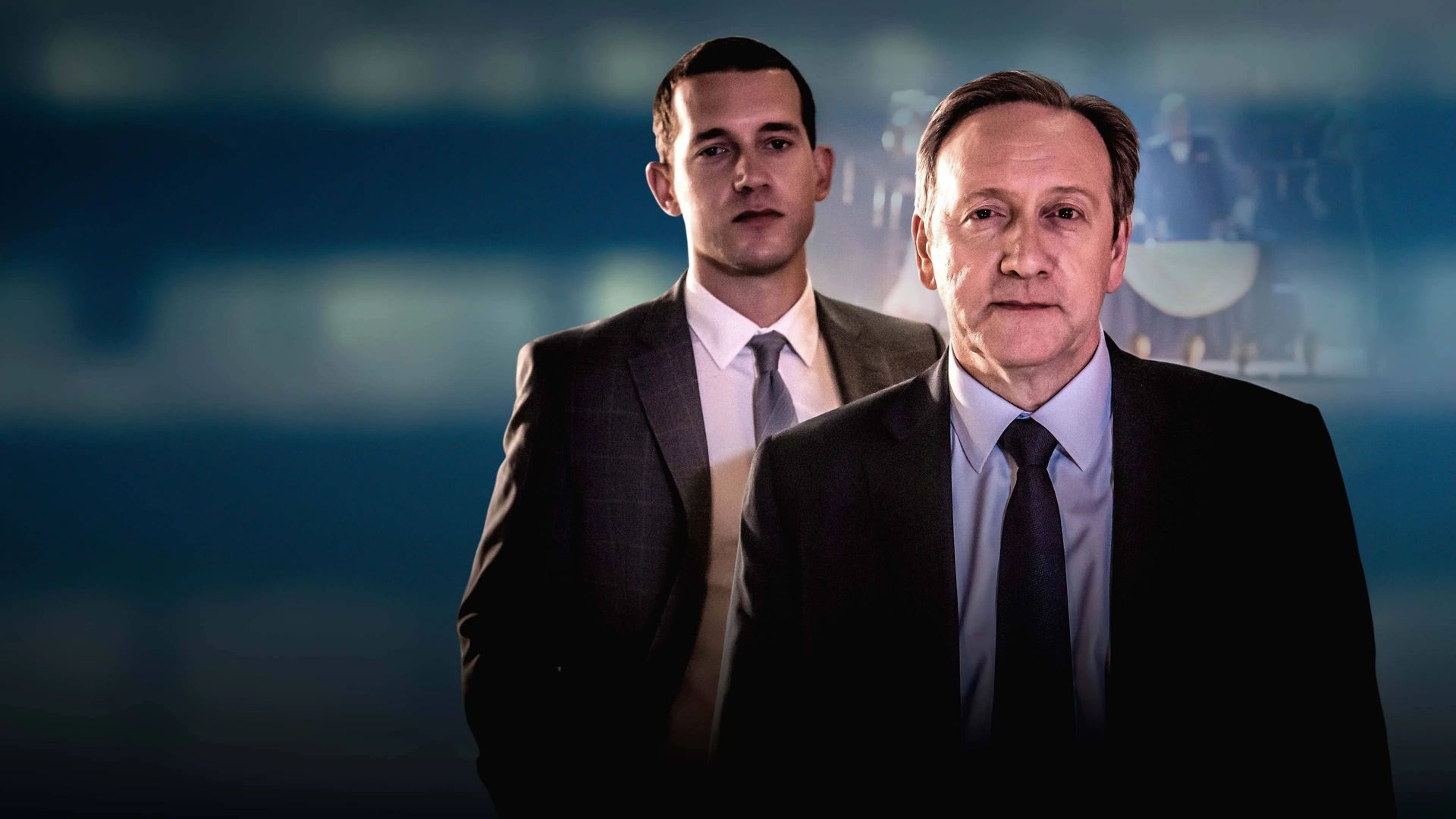 This episode of Midsomer Murders can be viewed on FilmOn TV at 21:00pm GMT today. It can be viewed then or recorded and viewed later. Record your favourite TV programs if you don’t have time to watch them live and enjoy them later at your own convenience.

In this episode, the forest ranger is blinded by lights at night. Soon her abandoned car is found by the villagers, her body is also discovered at a little distance to the car. The UFO spotters of the village blame it all on aliens and UFO. Barnaby and Nelson get to the root of the case and unearth suspicions,  lies and long buried secrets.