The festival season may only just be winding down for the year, but it’s never too early to start looking ahead to the not-to-be-missed festivals coming our way in 2023!

With the pandemic receding and life pretty much returned to normal for most of us, expect next year’s events to be bigger, bolder, and more spectacular than ever before as the world shakes off COVID and comes together to enjoy a stunning spring and summer of live music.

Here are the best upcoming music festivals of 2023 that are already causing a stir!

This is a festival like no other. Visitors can party all day, visiting various stages in the heart of the mountains, while evening sets will play in different locations in the village of Alpe d’Huez once the light fades.

The festival will run from March 18 to 25 next year, and visitors must be 18 years or older to gain entry. As well as enjoying artists playing in a range of unique and breathtaking outdoor locations, ski-loving attendees will also have the opportunity to enjoy the slopes.

No details about next year’s line-up have yet been released, but this information is expected to be revealed any day! Suppose you attended last year’s festival and want to incorporate one of the songs you heard into a video. In that case, it’s worth being aware that this could potentially put you at risk of legal action due to licensing infringements. But there is another way to get the vibe you want for your video: by using a selection of royalty-free music instead. This option keeps you on the right side of licensing laws while giving you access to a vast library of music styles. 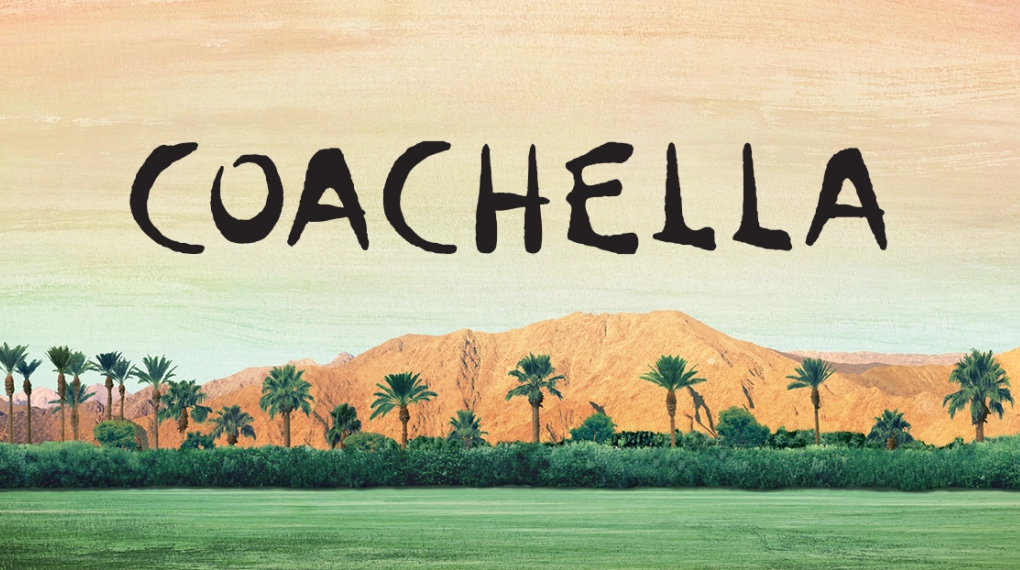 Next year’s Coachella Festival will take place from April 14 to 16 and the 21 to 23. This legendary event is held at the Empire Polo Club in the Coachella Valley, in the heart of the Colorado Desert. Its origins can be traced back to 1993 when Pearl Jam played there – the location proved to have an excellent ambiance and the viability to host large crowds. Since then, the Coachella Valley Music and Arts Festival has been an annual occurrence.

Highlights of the 2022 festival included sets by Arcade Fire, Billie Eilish, Hot Chip and Danny Elfman. Frank Ocean has recently been announced as the headline act for next year’s event, and more bands and singers that’ll feature on the roster are expected to be revealed soon.

Tickets are already on sale for the mighty Primavera Sound festival, which will take place from the 1st to the 3rd of June and the 8th to the 10th of June 2023 at the Parc del Forum, Barcelona and Ciudad del Rock, Arganda del Rey, respectively.

While the line-up for next year’s event has yet to be confirmed, if it’s anything like last year’s event, Primavera Sound could be the biggest festival of next summer: in 2022, artists including Massive Attack, The Strokes, Gorillaz, Pavement, Nick Cave and the Bad Seeds, and Tyler, the Creator graced the stages.

Due to run from June 21 to 25, Glastonbury Festival is one of the undisputed giants of the festival world that’s held every year at WorthyFarm on the outskirts of the village of Pilton.

Rumors are already swirling about the artists lined up for the five-day event: Billy Bragg, Fatboy Slim and Roxy Music have all been tipped to make an appearance, with the latter thought to be lined up for the coveted ‘Legends’ slot.

Tickets for the festival are expected to be released in October – keep your eyes peeled, though, as they sell out notoriously quickly.

Held at various locations around the city, the Montreux Jazz Festival runs for an epic two weeks, with next year’s festivities expected to kick off on June 30.

This event, held annually, is widely regarded as one of the best jazz festivals in the whole of Europe and is a must for any fan of the genre – or lover of music in general. Last year, more than 250,000 visitors descended on Montreaux for the 56th edition of the festival. They were treated to sets from a huge range of artists, including Bjork, John Legend, Herbie Hancock, Jamie Cullum, Van Morrison and Jeff Beck.

This festival started as a relatively small affair in 1986, and it’s now become one of the must-attend art and music festivals of the year. Visitors can enjoy eight solid days of partying, experimental artwork, music performances, interactive sculptures and much more.

The traditional burning of the statue takes place on the sixth day of the festival, which attracts a crowd of around 80,000 people. The event is guided by ten key principles: inclusion, gifting, decommodification, radical self-reliance, self-expression, communal effort, civic responsibility, leaving no trace, immediacy and participation. Burning Man likens itself to a temporary metropolis designed and constructed by its attendees; the theme for last year’s festival was ‘Waking Dreams.’