Rugby Player Booked for the Murder Of his Wife, Did he really do it, Dalziel &Pascoe Probe 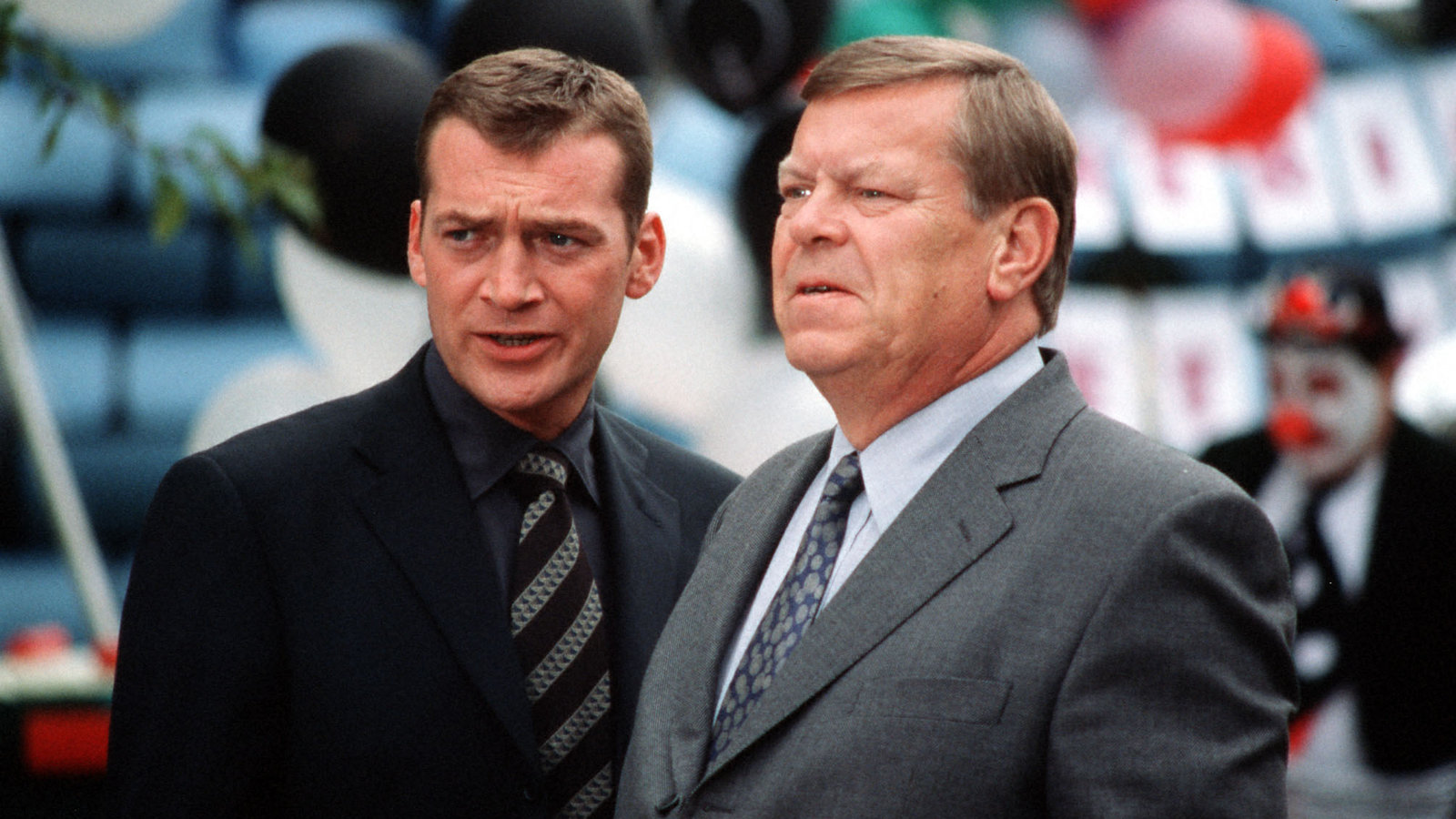 In this episode, Dalziel and Pascoe investigate the murder of a rugby players wife. All suspicions fall on the husband. But with deeper investigation it all looks like a big conspiracy.

Watch this episode of Dalziel and Pascoe, the exciting British Crime Drama, airing on Drama Channel on  FilmOn TV at 14:20pm GMT. It can be watched live or recorded and viewed later.