The Last Detective is a British Crime Drama series starring Peter Davison as the lead character, nicknamed Detective Constable ‘Dangerous Davies’. He is an old-fashioned, gentle and a decent detective. Davies had discovered a crime committed by a fellow officer earlier and after testifying against the corrupt police officer, Davies is treated as a pariah by his colleagues. Due to his gentle nature, he is considered being too soft by his peers. His commitment to the job slowly wins them over eventually and earns the reluctant respect of the criminal fraternity.  He is committed to his work, unlucky in love, a bit accident prone but proves the merits of his non glamorous ways of solving cases. He is supported by his friend Mod and their interactions bring in the humorous aspect in the show. 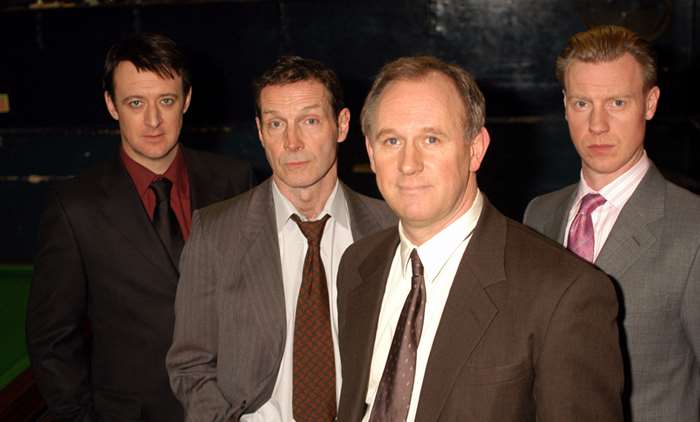 In this episode, the death of stock-car driver is being investigated, during a world championship race, father and son have the perfect motive for the man’s murder, but did they actually do it?

This episode of The Last Detective is airing on Drama Channel on FilmOn TV tonight at 22:00pm GMT. It can be viewed then or recorded and watched later.