Inspector Lynley mysteries is a well-known British detective crime drama series. Inspector Lynley is paired with Detective Sergeant Havers as his partner. They both are poles apart in terms of their upbringing and personalities. Havers is from a modest working-class background while Lynley, a posh British man is the 8th Earl of Asherton. In the series, they both solve murder mysteries together and it is their differences in personalities that help them see the larger picture and solve the mysteries. Starring Nathaniel Parker and Sharon Small. 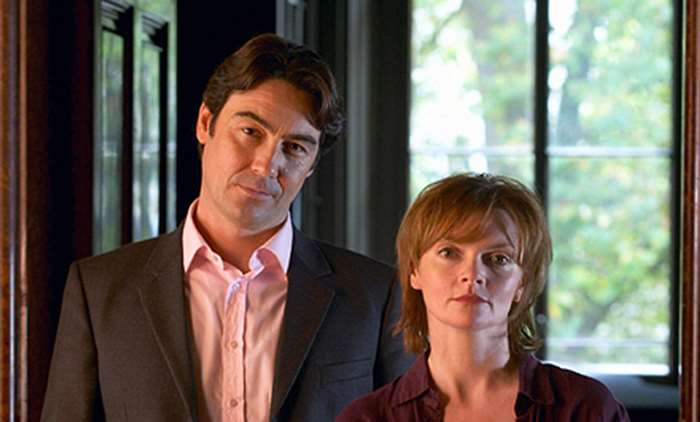 In this episode, Havers and Lynley visit Cambridge to investigate the murder of a respected lecturer’s daughter. Postmortem reveals she was pregnant, after putting stories together they come to a consensus of her being a playful woman with many admirers – most notably a member of the deaf community who was in love with her, and Victor Troughton to whom Elena was engaged. Did they have something to do with her murder?

Watch this episode of The Inspector Lynley Mysteries, the exciting British Crime Drama, airing on Drama Channel on FilmOn TV at 23:35pm GMT. It can be watched live or recorded and viewed later. For similar articles read here.