Alexander Skarsgård and Mia Goth must fight for their lives when they’re accidentally exposed to a subculture’s horrific, untold horrors in the new official trailer and first look image for the upcoming sci-fi thriller, ‘Infinity Pool.’ NEON and Topic Studios have unveiled the trailer and image for the Canadian mystery movie.

‘Infinity Pool’s official trailer and first look image were released in anticipation of the project having its World Premiere in the Midnight section of next month’s Sundance Film Festival. After the drama’s premiere at Sundance, NEON will release the feature the U.S., and Elevation Pictures will distribute the project in Canada, in theaters on January 27.

Brandon Cronenberg (‘Antiviral,’ ‘Possessor’) wrote and directed ‘Infinity Pool.’ Besides Skarsgård and Goth (‘Pearl, ‘X’), Cleopatra Coleman (‘A Lot of Nothing’) also stars in the drama.

In ‘Infinity Pool,’ James and Em (Skarsgård and Coleman) are enjoying an all-inclusive beach vacation at an isolated beach resort. When they decide to take a tour with a seductive and mysterious tour guide, Gabi (Goth), they venture outside the resort’s grounds and find themselves in a subculture that’s filled with hedonistic tourism, reckless violence and surreal horrors. When a fatal accident then occurs, they face a zero tolerance policy for crime that leaves them two choices: be executed or pay to watch themselves die instead. 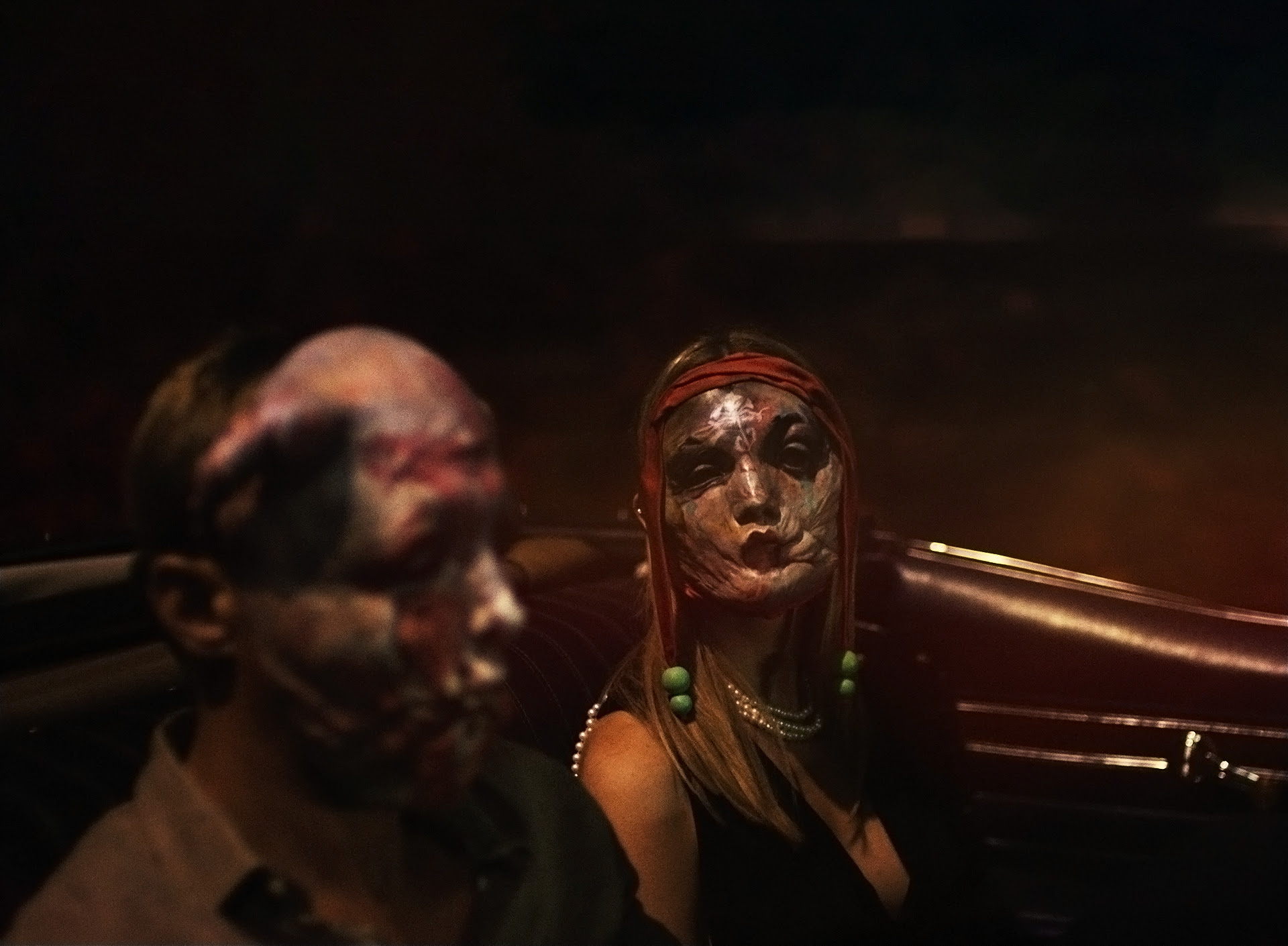