Hunter Biden and Hollywood Agent Ari Emanuel along with his brother Rahm and JP Morgan CEO Jamie Dimon, conspire on a regular basis to extort people like Ye.

“The gang of organized lawyers and media execs did it to Ye. They continue to do it to Ye; They wont stop until he is obliterated in every way and raped of all his belongings, dignity and mental health.” From a statement issued by film makers of an UNTITLED documentary film making its way to a screen near you soon. 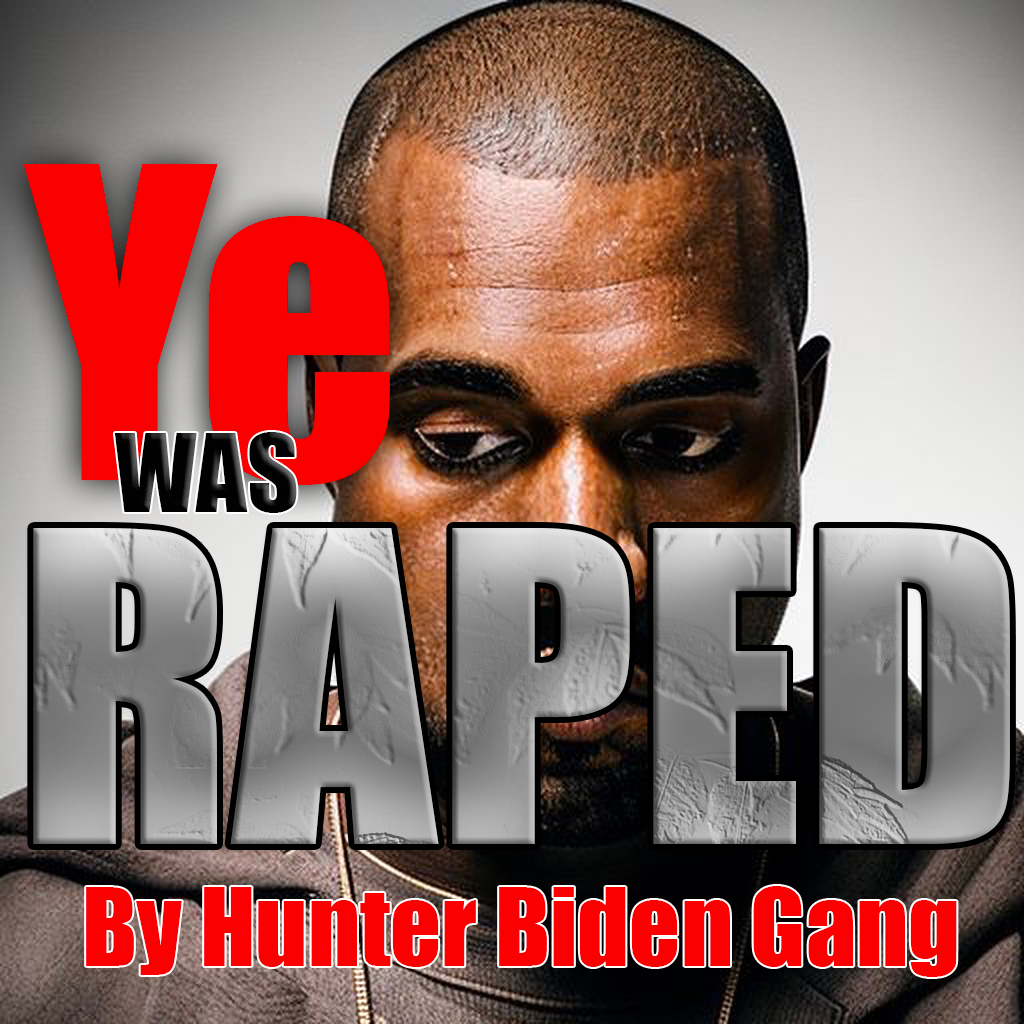 As documented in the Sinaloa Sex Tapes expose, Ari Emanuel and Morgan CEO Jamie Dimon regularly share private client info like Kanye’s and from there decide how to rob them using the Media system they have hijacked over several decades. Its an art form, filled with slight of hand and suggestive techniques to stimulate fear, love whatever the Gang need amplified, is what is done. 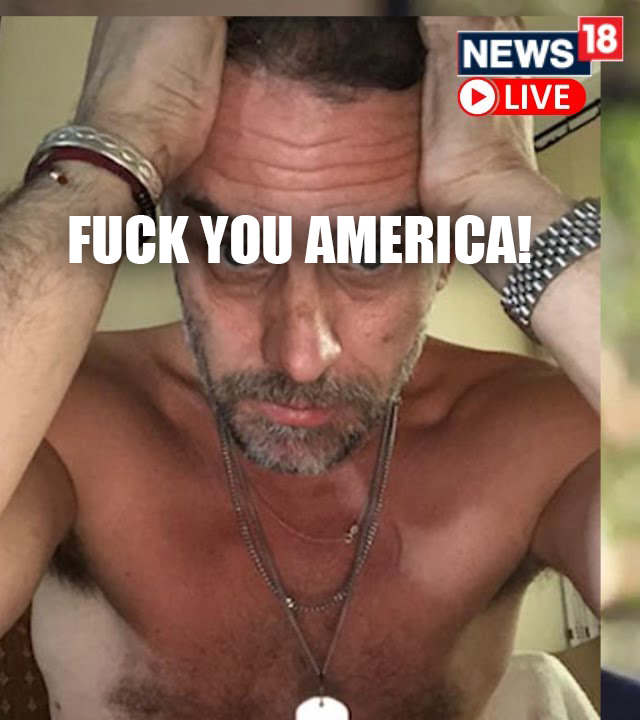 The Sinaloa sex tapes that recently surfaced documents bribes and conversations with all one hundred of the most influential members of this Hollywood Media syndicate.
The most horrifying video is not the killings or the colossal bribery and corruption of the California legislature but of Hunter Biden brokering a deal with Chinese Communist Party and the Sinaloa Cartel to produce and distribute killer drugs to poison and kill the American population. 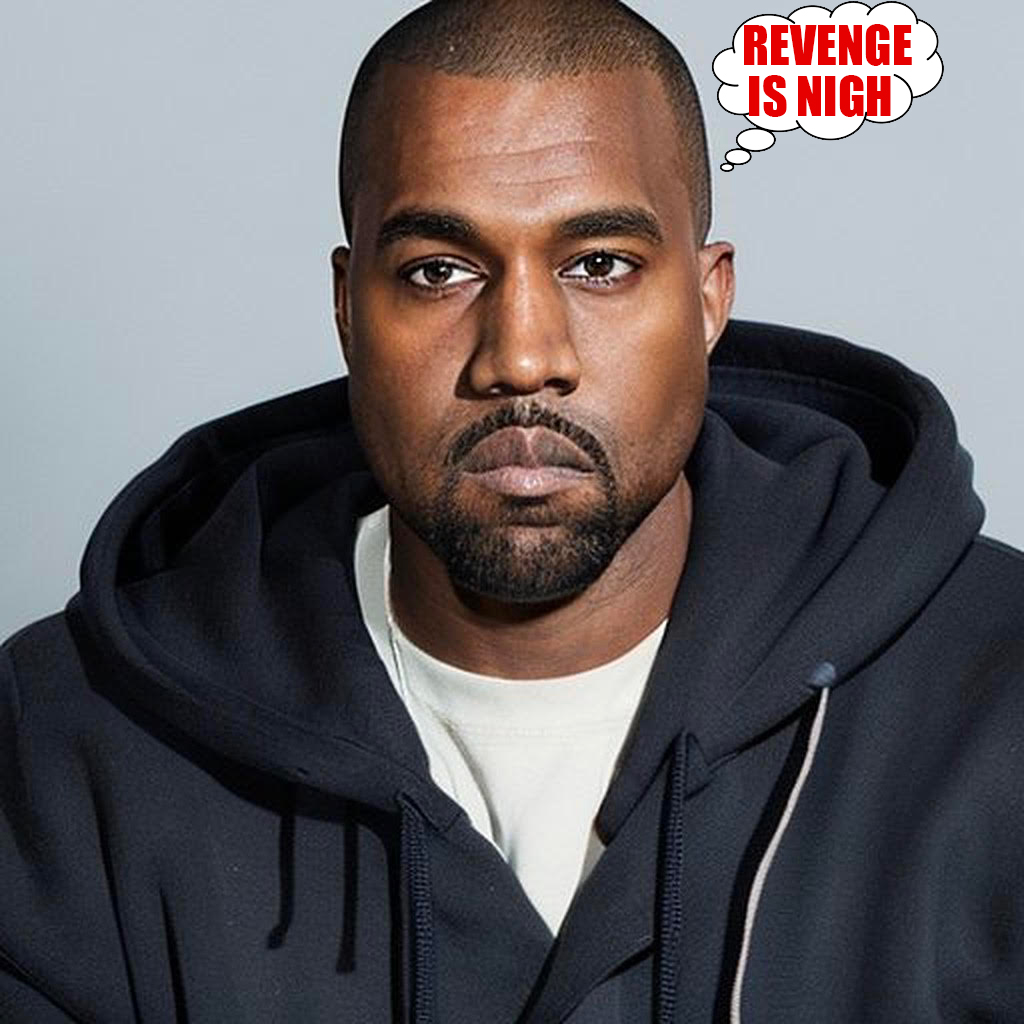 Ye’s intellectual property, music, designs and his distribution deals were stolen away from him. His marriage to Miss Kardashian ended horribly in the public eye; Broadcast by news stations all over the world. News stations owned and operated by the same Hollywood Media Gang who fuel and hijack audience with whatever messaging they wish.

And that is how they have done it for decades. Through warlord propaganda designed to keep societies around the world in a constant illusion of fear and weakness defaming and destroying their enemies with and by artificial Media.

Identified in over 250 hours of hidden camera footage, the World’s longest lasting crime syndicate has operated around the World since at least 1870 and has now been identified and brought to the attention of prosecutors around the World.

The Hollywood Crime syndicate is made up of actors, producers, media executives and bankers. This small crew have for decades manipulated the mind-share of humanity through a coerced effort to usurp basic human rights.

DeutcheBank China was founded in 1870 and was acquired by the German parent in 2018 by CEO Christian Sewing. The same bank has funded the Nazi regime, the Chinese Communist Regime and any other totalitarian despots who play by the DeutcheBank’s rules.

At Shockya, we hold our investigations to the highest standards and herein swear that everything you read in this article is based on irrefutable evidence discovered by brave and impartial Journalists. 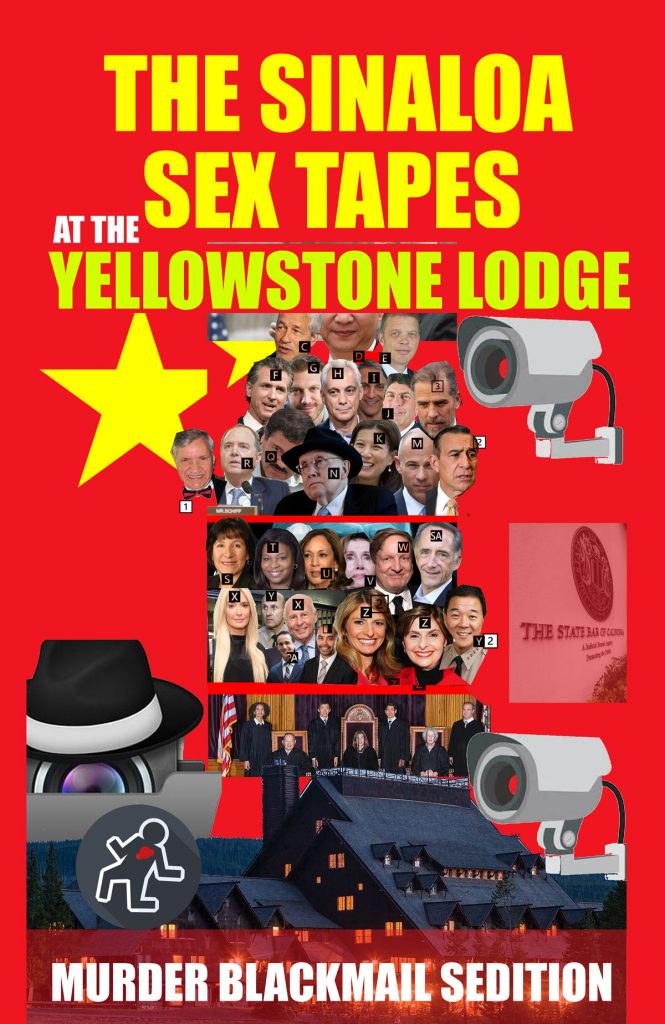 THIS STORY COULD CHANGE HUMANITY

We have been a longtime fan of Ye’s. Ever since he got shot out of the cannon and made Kim Kardashian famous, we have admired his talent and style. He’s a superstar. The kind you can’t cancel.

What we do know is that Ye’s talent is the kind that lasts despite what the lever pullers of modern media will try to do to him.

Ye and I became friends because we share the same enemy. A devious enemy made up of just three hundred and fifty people who for decades have had a grotesque hold on the human race.

The Gang manipulates and coerces the World’s “mind share” with tools like Television, Music, Internet and the News, Ratings and Stats. Its an art and it’s a closed game, a very closed game operated by small group of people identified herein. For decades this gang has dictated through cinema what’s cool and what’s not, what should be legal and what should not be.

Today Fox News is owned by the Chinese Communist State through its ownership of Comcast Ventures which itself owns 200 of Americas leading media properties like Comcast, NBC, CNN and Fox News. 2000 more platforms around the World plus operating the largest private prison system in America.

Of the hundred and fifty are “Executives” plus a further two hundred support lawyers and Courthouse officials, insurance adjusters and law enforcement officials makes up the gang that also includes corrupted city officials and politicians. The Gang has no name no identity. In the past it has been known as the Communist Party or the National Socialist Party (Nazis). It moves around and assumes identities in the form of Corporations and Brands.

We as a collective demand that Congress enact hearings immediately to investigate Hunter Biden’s role in the Fentanyl distribution with intent to kill Americans.