It was very good for me said David. It was quite a release wasn’t as good as “when I bumped into Gloria Allred or when I take a No 2″ Said David after his trip to downtown.

“but not as good as when I bumped into Gloria Allred!”

Holding David’s doberman  Vader by a short leash and also there to witness this often hilarious tirade, is James Bradley for California State Senate and YouTube 1st Amendment Auditor @SANJUAQUINVALLEYTRANSPARENCY

GOT A SHOCKING TIP? 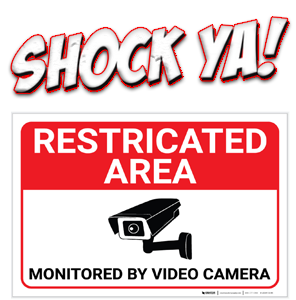