It’s often said that the Hollywood Mob will get exposed when one small cog in the works is so badly corrupted that the cog leaves a gaping hole big enough for the crooked enterprise to be shut down. 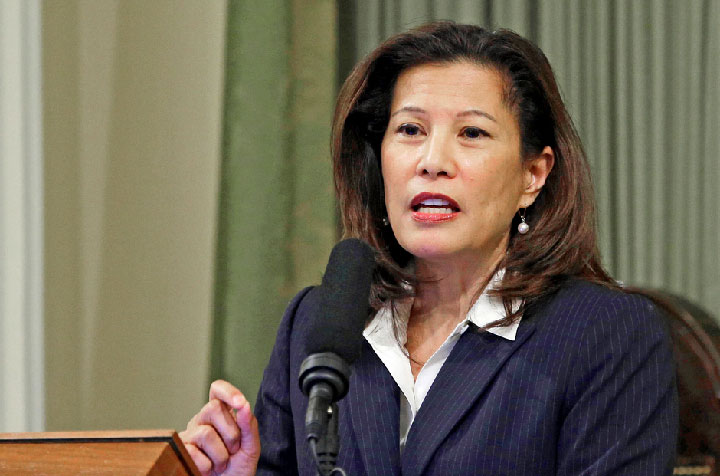 Chief Justice Tani Cantil-Sakauye called revelations about the conduct of the retired judges, including a former state Supreme Court justice, “shocking” in a statement to The Times, acknowledging, “There are not adequate safeguards regarding the business of private judging.”

No stranger to dealing with organized crime syndicates, Lieberman and his team specialize in Racketeering and Criminal Justice arguments before the Supreme Court of the United States.

Most famously Lieberman argued before Justice Ruth Ginsburg whilst she presided at SCOTUS. Lieberman stunningly turned the tables on the Plaintiffs, Associate Commercial Corp; A Syndicate of Commercial Banks who were; as Lieberman argued, engaged in criminal racketeering and extortion of his client Elray Rash, who the Syndicate was in fact supressing Elray Rash’s due process, through a corrupted State Court Justice system. 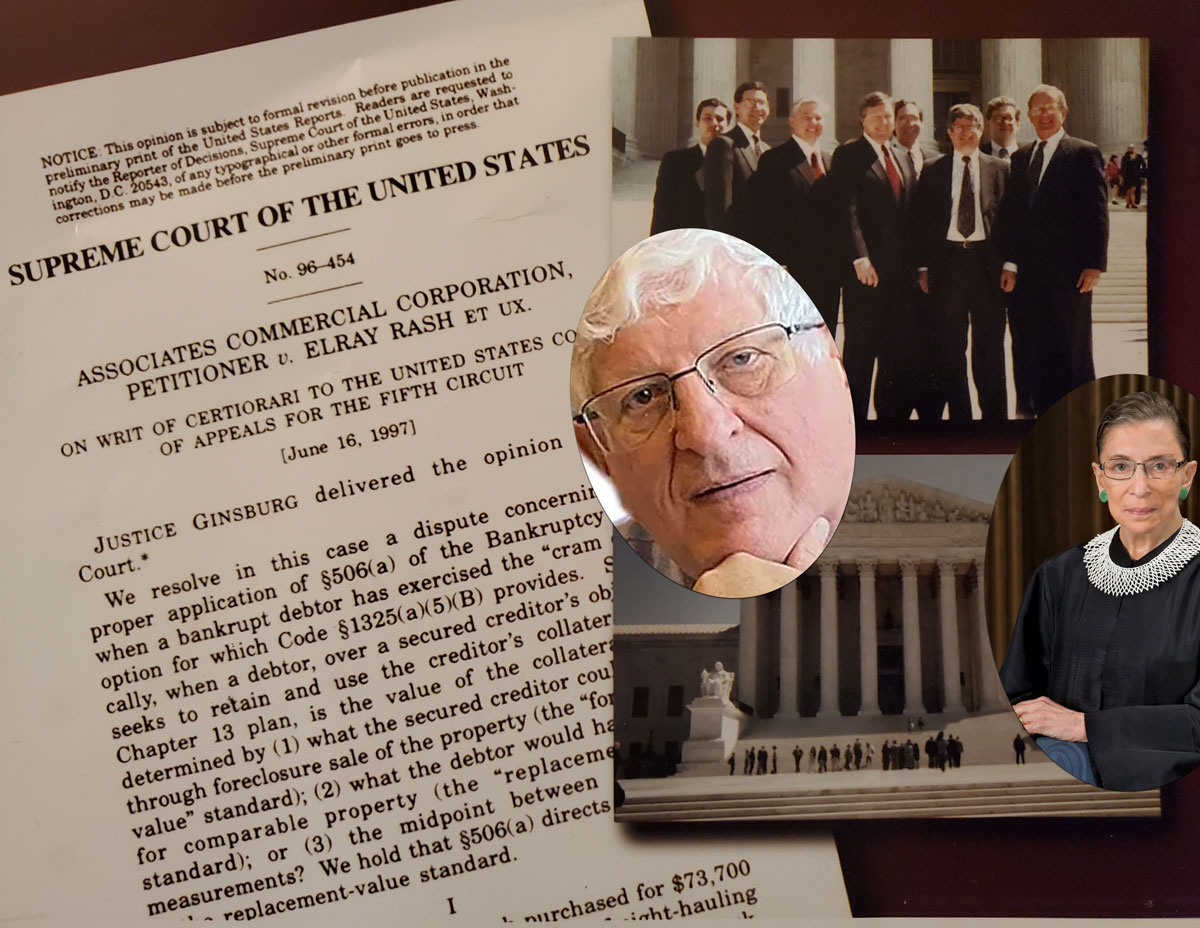 Ironically the charges being brought by Alki David in this lawsuit today include the likes of individuals and corporations involved in Lieberman’s lawsuit from 1997.

Lieberman who on behalf of the plaintiff Alki David and his companies FilmOn TV and Swissx filed a RICO suit today in  Dallas Texas, accusing Comcast Ventures, The State Bar of California, Governor Gavin Newsom, the Girardi Keese Crime Syndicate and others, of systemic criminal wrongdoings through a racketeering enterprise that sought to extort one Alki David and his companies. 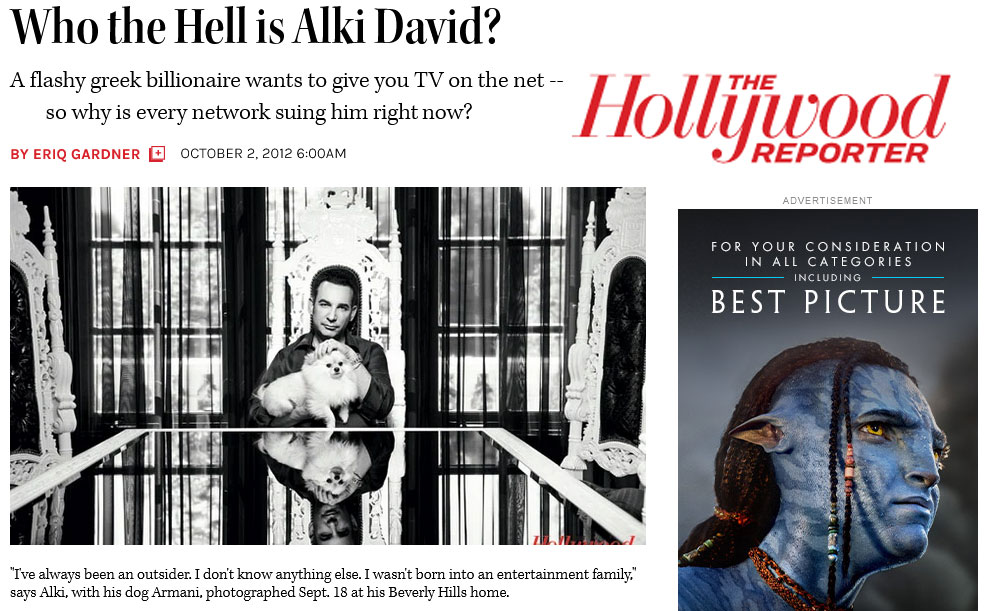 “This same California based syndicate has existed for decades, generations in fact. The same crew has thwarted global society since at least the 1950’s when Meyer Lansky the mob’s accountant came to Hollywood, California and met up with then attorney Sumner Redstone (former Mandarin language translator for the CIA), who later bought up Viacom CBS Paramount Pictures through his China funded National Amusements” said Mr. David whose deep knowledge of Redstone and his activities stems from 12 years of lawsuits against CBS, Comcast NBC and others.

David’s international team of lawyers and enforcement consultants from the USA, UK and Switzerland are supporting Lieberman’s prosecution in Texas with David’s previous 7 years of litigation against CBS Comcast-NBC FOX and ABC TV Networks. 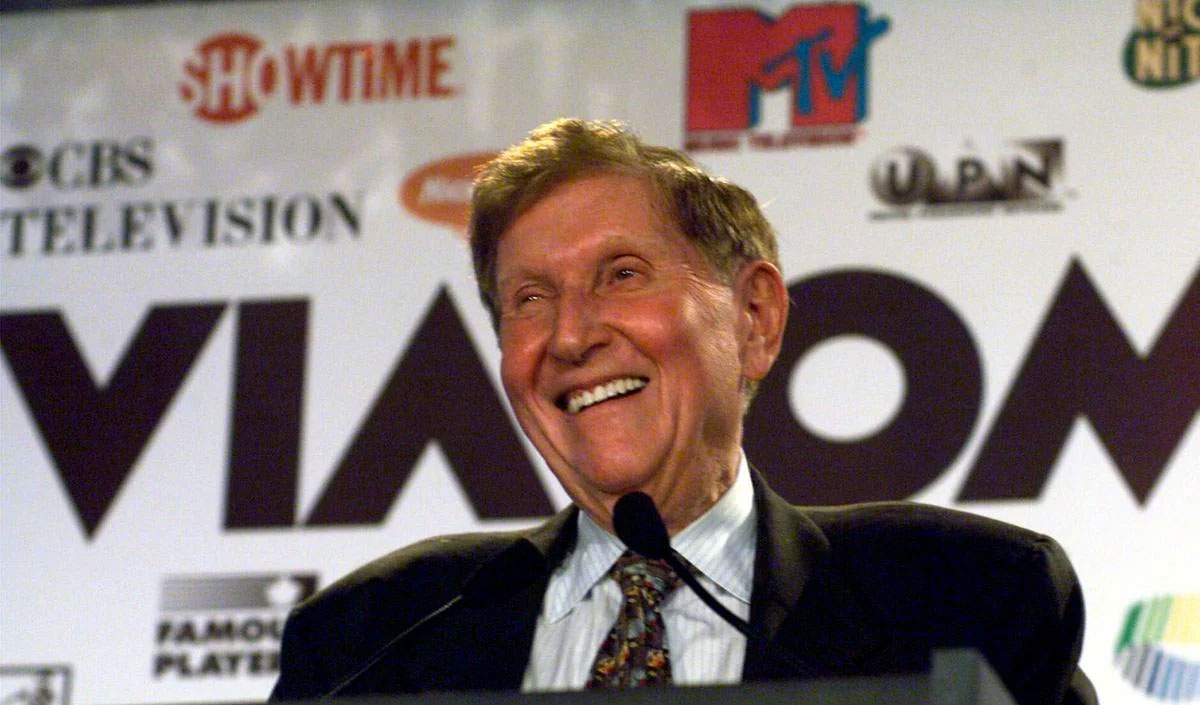 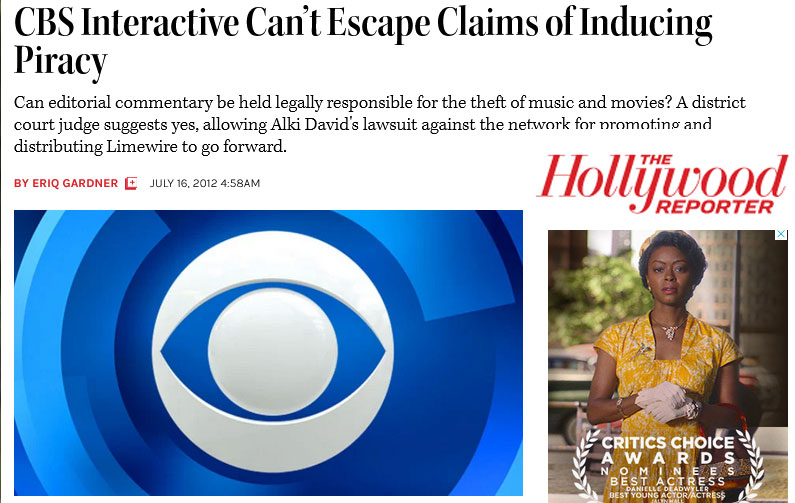 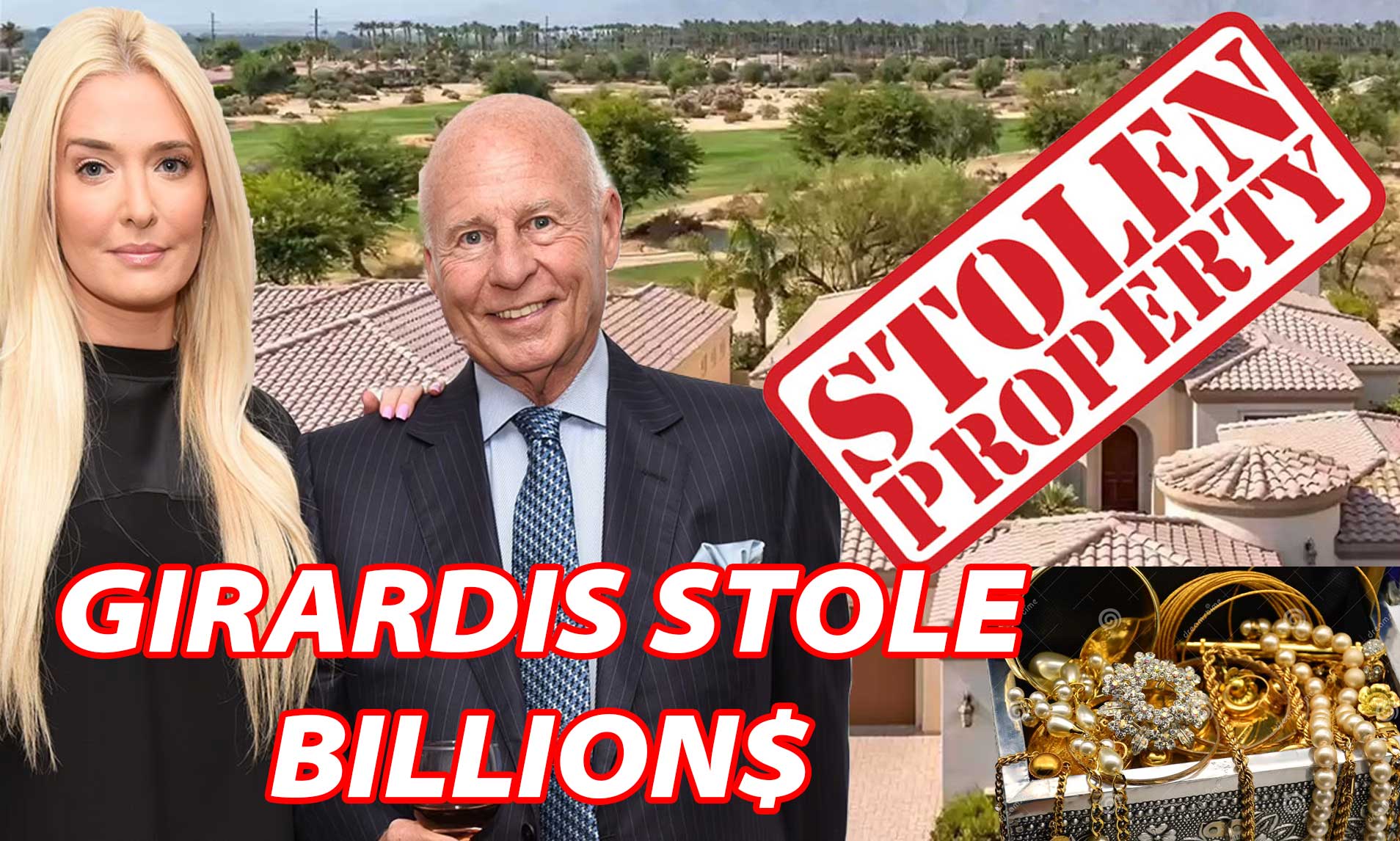 Disgraced attorney Tom Girardi’s wife Erika Jayne is made famous from a Comcast owned Real Housewives of Beverly Hills and others are also named in the barrage of incoming lawsuits that have been unleashed by Billionaire Media Mogul Alki David and his Group of Companies not just in the USA but Switzerland and the UK.

A complex but subtle win in 2019 for FilmOn that sued to recover advertising relationships destroyed by Comcast’s corporate defamation.

The California Supreme Court concluded that Comcast owned, DoubleVerify’s reports—“generated for profit, exchanged confidentially, without being part of any attempt to participate in a larger public discussion”—do not qualify for anti-SLAPP protection under the catchall provision because they are “too tenuously tethered” to issues of public interest implicated and “too remotely connected” to public conversation about those issues.

Tom Girardi himself is promoted by Comcast Ventures news programs who maintain a lie that he was the dynamic Erin Brockovich’s lawyer. He was not, Ed Masey was. He is another Los Angeles lawyer. As per the LA Times’ extensive coverage Girardi has corrupted the state legislature.

News and Opinions channels like MSNBC CNN NBC has Girardi promoted Girardi for decades to an unsuspecting public. Girardi himself appears in 15 different episodes of Housewives that are broadcast to audiences on TV devices online in the USA and around the World.

Chasity Jones (below) Dated R Kelly whilst working At FilmOn TV and a year after signing this document Jones made allegations about Alki David and attempted to extort him with threats of “taking his possession and his freedom!” But as Court documents show, she made it all up. 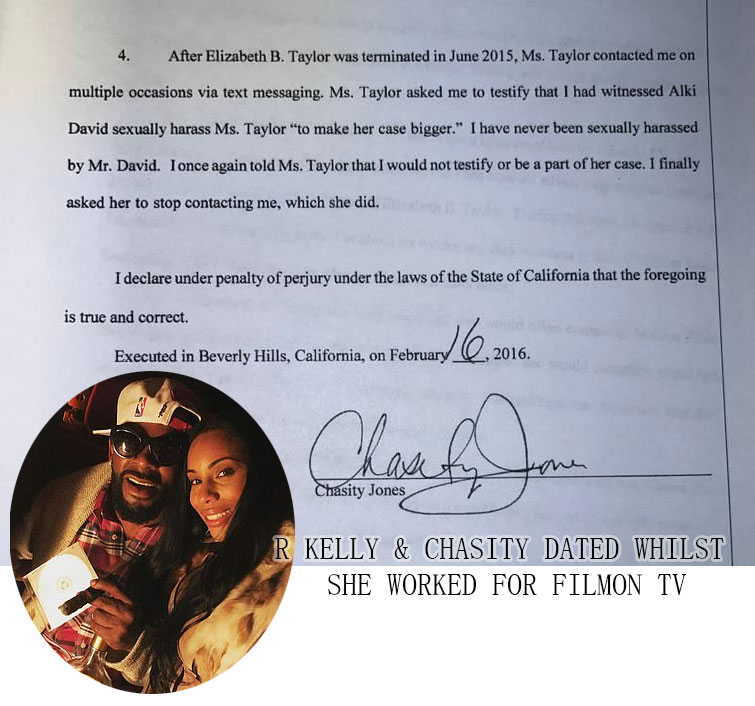 It is commonly accepted that American Greed has erupted in California in the shape of the corruption of the State’s Legislature and the Attorney’s State Bar.

It has compelled one man who the LA Times called the Self Appointed Ambassador of the Wronged Men of the Me Too Movement to expose many dark secrets of Hollywood and corrupt State Bar. 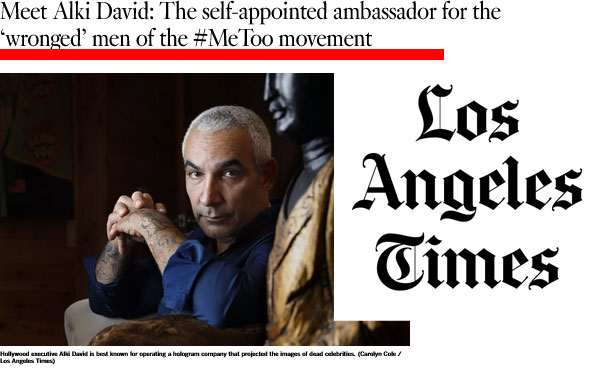 The suit could bring dramatic change to what we hear and watch on Television and Stream Online. David Vs Goliath legal battles that have gone on for over a decade between David his Companies Versus the four major TV Networks NBC CBS FOX and ABC Television.

For decades corrupt California based attorneys to include but not limited to: THOMAS GIRARDI; GLORIA ALLRED; LISA BLOOM; NATHAN GOLDBERG; RENEE MOCHKATEL; and DOLORES Y. LEAL, have developed and operated a racketeering Enterprise in what is estimated by federal prosecutors to exceed $100 million USD, by sophisticated schemes. The common purpose of the Enterprise in the instant scheme was to embezzle and or defraud for the purpose of acquiring illicit money from represented clients, wealthy persons, corporations (both domestic and international), celebrities, and business executives through a pattern of civil litigation facilitated by knowingly false (sexually related) allegations. 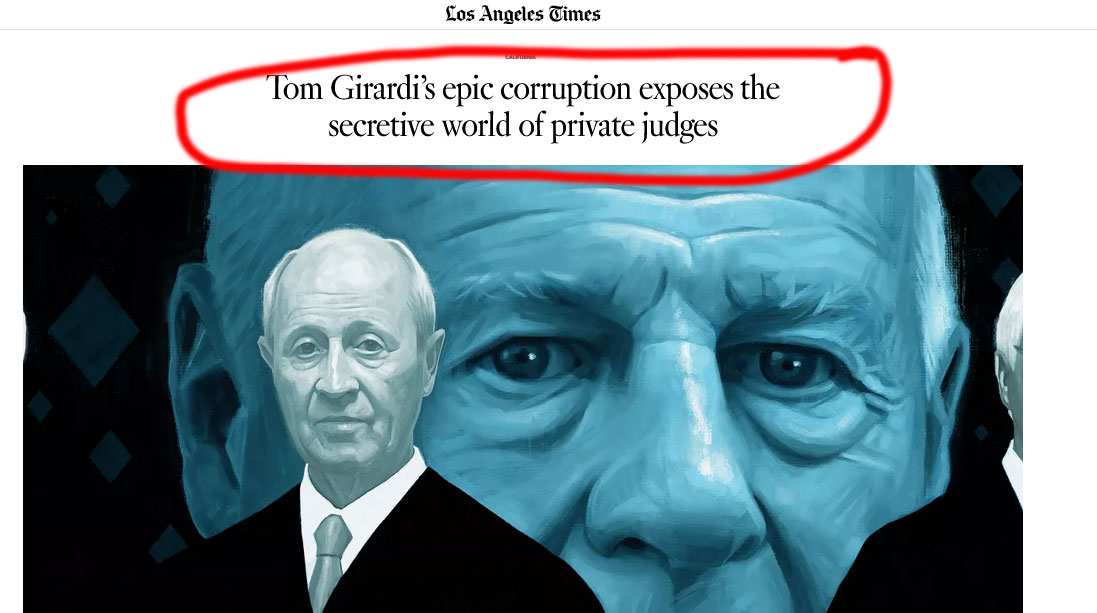 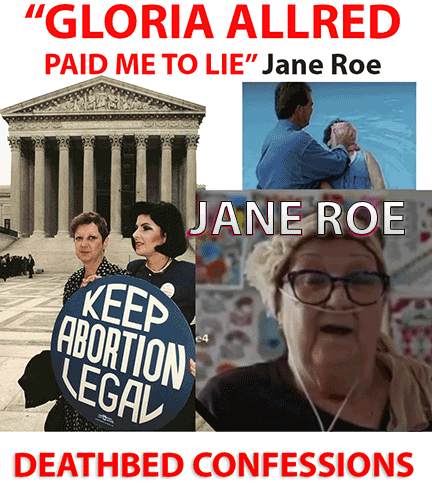 SEND US A TIP