Enter the world of ‘The Mirror’ with the first exclusive clip from co-writer-director William Dickerson’s upcoming comedy-drama. The clip follows Taylor, a lifestreamer, as he meets Ellen (Hannah Levien) for the first time over coffee. She questions why he always feels the need to film everything he does, and he insists that he doesn’t need much time for himself. Ellen thinks the camera acts as a barrier that prohibits him from getting to know anyone else. She adds that it’s hard to get to know him, since everything she says is being recorded.

TaylorMade Films, the company distributing ‘The Mirror,’ has released the following official synopsis for the film:

Who is Taylor? That is the question filmmaker William Dickerson tries to answer in this metafictional satire about a quirky and charismatic lifestreamer. “Taylor” is an open book who magnetically draws others into his world where public and private are one and the same. But as Dickerson pushes Taylor to delve deeper into his traumatic past, the story takes an unexpectedly dangerous turn.

The metafictional film, which also stars Dickerson, Paul Yates, Bill Escudier and Raymond Merritt, is set to be released on October 15 on Vimeo On Demand. The director has said the idea for the film is embedded in the plot itself, and he leaves it open to the viewers to decide whether or not the events are true.

For more information on the comedy-drama, visit its official Facebook and Twitter pages. Check out Shockya’s exclusive clip from ‘The Mirror,’ as well as a still and poster from the film, below. 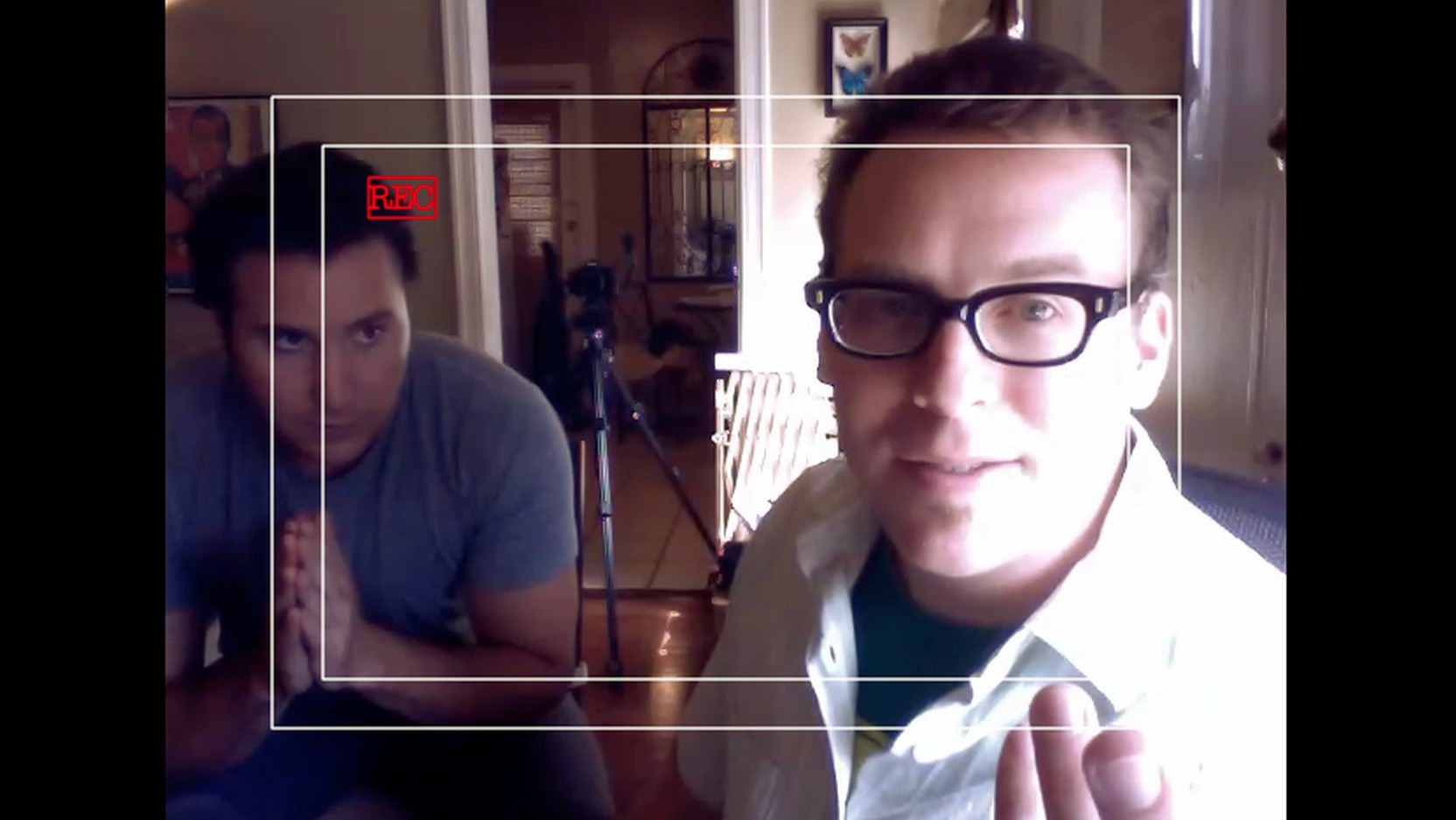 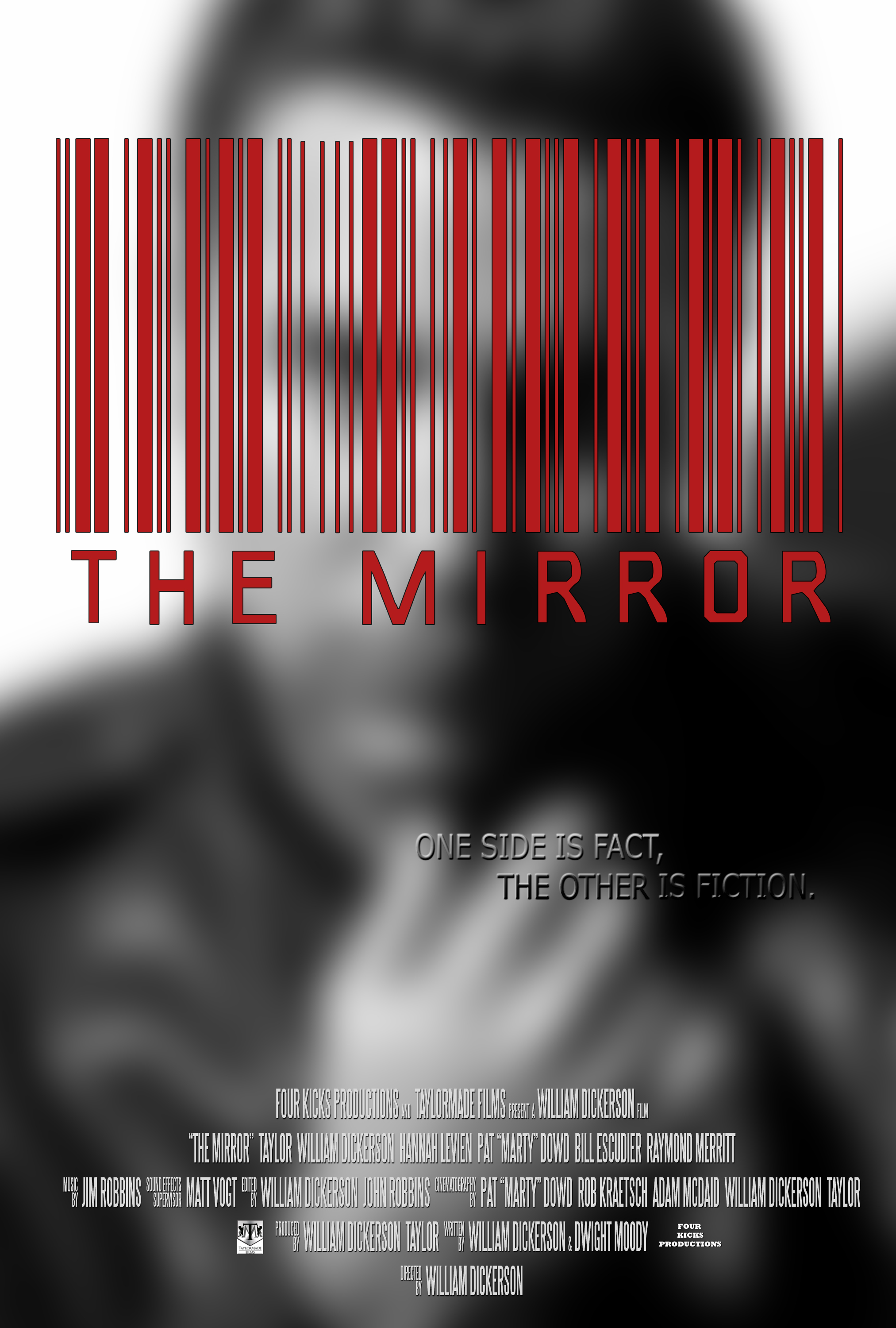