People can often be inspired to pursue life goals after being influenced by renowned pioneers, but once they begin on their own journey, their unique decisions and personalities can often lead them to take progressive strides in their careers and passions. Such is the case with the classically influenced Italian artist, Andrea Remondini, whose newly-released full-length debut album, ‘Non Sequitur,’ is now available. The instrumental synth-pop artist, who hails from Verona, drew from the early works of such musicians and composers as Mike Oldfield and Jean-Michel Jarre to creative abstract, yet equally powerful, sounds on his first record.

The artist, who has been making music since he was only 12-years-old, taught himself how to play the piano and use computers and other equipment that was available to him at the time in the 1980s to create experimental electronic music. Along with his experience of collaborating with European DJs after becoming a sound engineer, staff songwriter and studio musician at the age of 22 at an indie dance label in Italy, Remondini drew on his multifaceted background to create a pioneering mix of inspirational classical and electronic sounds on ‘Non Sequitur.’

Remondini, who thrives on mixing a captivating mix of subtle and powerful instruments, including the piano, keyboard and drums, utilized his admiration for the artists who have influenced him and his epic concept to create an astonishing sound design on ‘Non Sequitur.’ The album, which features one track that runs for almost 45 minutes, cleverly begins with a calming and peaceful mix of a classical piano and keyboard, before gripingly giving way to spiraling synths and versatile piano riffs. The musician created a unique epic sound that played throughout the entire album, which cleverly switches between a medieval-driven choir track that’s highlighted by a sweeping piano, and an electronic, European dance-floor beat.

Since he began making music when he was just 12-years-old, Remondini learned how to use imaginative and creative soundscapes that allow audiences to interpret their own meaning in his instrumentals. The musician created a liberating, intuitive record with ‘Non Sequitur,’ which inventively mixes simple synth-pop sounds with a complex, classical mix of the piano, keyboard and drums. The creative mixture encourages listeners to think on their own and ponder the true meaning and message of life.

Listen to an excerpt of Remondini’s ‘Non Sequitur’ below. 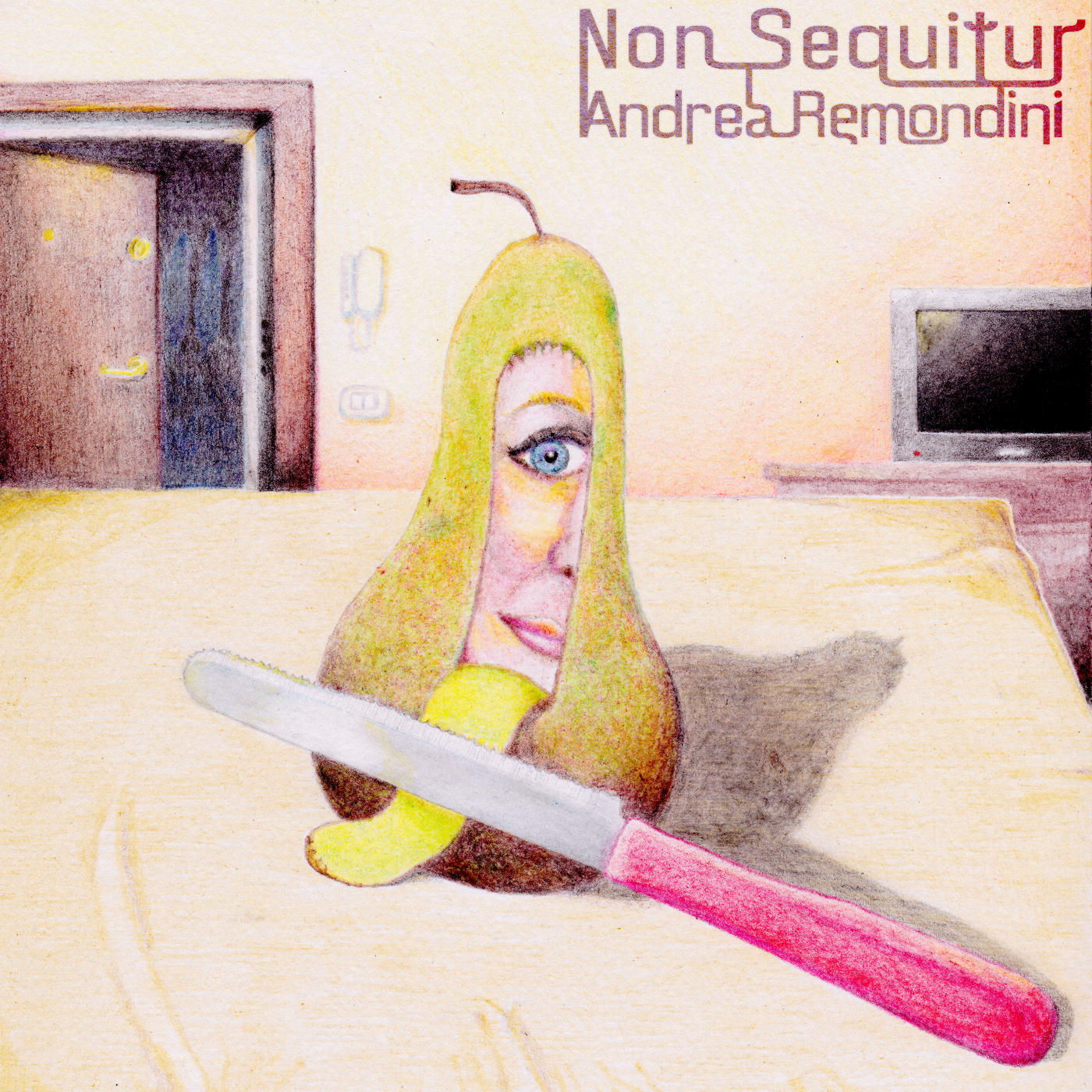