Up-and-coming R&B-soul singer Chris Batson is proving his musical talents with the release of his debut single, ‘I Know.’ The song is the first release from his debut album, ‘P.S. Love Never Dies.’

The 20-year-old singer, who’s based in Los Angeles, has drawn from his friendships, romantic relationships and inner conflicts to create a diverse sound. Batson incorporates his volatile life experiences, emotions and thoughts into his songs to craft melodic hooks and impactful verses. In addition to his thought provoking lyrics, the musician has also crafted masterful instrumentals to create an ever-evolving sound.

For more information on Batson, visit his official website, as well as his Twitter, Facebook and Tumblr pages. Listen to ‘I Know,’ which is now available to buy on iTunes, below. 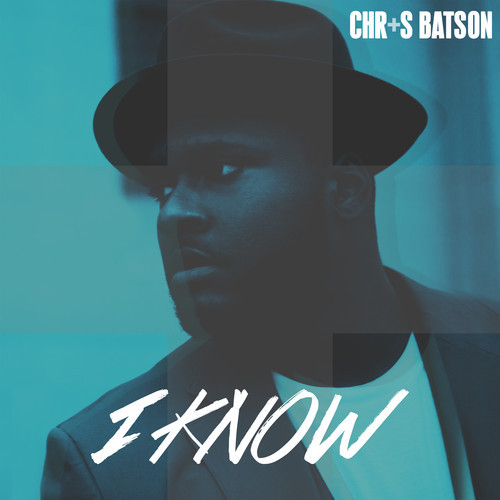