A skeptical grad student is realizing that her deepest fears may be coming true ‘…In the Dark,’ with the release of the horror film’s official trailer, poster and stills. The assets from the independent mystery drama have been released by its production companies, Seven Oaks Films and Intimation Productions, and its writer-director, David Spaltro.

The film reunites two of its main actresses, Grace Folsom and Lynn Justinger, with the filmmaker, after they appeared in his last feature, the critically acclaimed and award-winning 2012 drama, ‘Things I Don’t Understand.’ ‘…In the Dark,’ which was filmed in New York City, also features Fiona Horrigan, Catherine Cobb Ryan and Kayla Leasure.

“‘…In the Dark’ is my attempted shot of energy and breath of fresh air in a popular, but overcrowded, genre marketplace,” Spaltro said of his third feature film writing and directorial effort. The horror drama combines “both the appeal of the thrills and chills that is a staple of the horror genre, as well as a strong, original story, headed by a female cast of some of New York City’s most talented actresses.” He added that the mystery film is a “lovingly bloody valentine to the inspirational works of Stephen King, John Carpenter, ‘The X-Files’ and 1973’s ‘The Exorcist.'”

The following synopsis for ‘…In the Dark’ has been released by Seven Oaks Films and Intimation Productions:

A skeptical grad student, Veronica Carpenter (Lynn Justinger), interviews renowned paranormal specialist, Dr. Lois Kearne (Fiona Horrigan), for her thesis on the benefits of her supernatural research in regards to modern psychology, and joins her on a field study trip to a Brooklyn family home supposedly “besieged by evil spirits.” Once at the residence of nurse Joan Mills (Catherine Cobb Ryan) and Bethany (Grace Folsom), her recently returned daughter, the investigators are immediately confronted with dark secrets, darker energies, unexplainably horrific events, and a young girl who’s affliction tests the boundaries of all their collective research and experience, forcing everyone to confront their own haunted pasts and demons. And what exactly is lying hungrily in wait “…In the Dark.”

For more information on ‘…In the Dark,’ visit the film’s official website and Facebook page. Watch the trailer for, and check out the poster and stills from, the horror movie below. 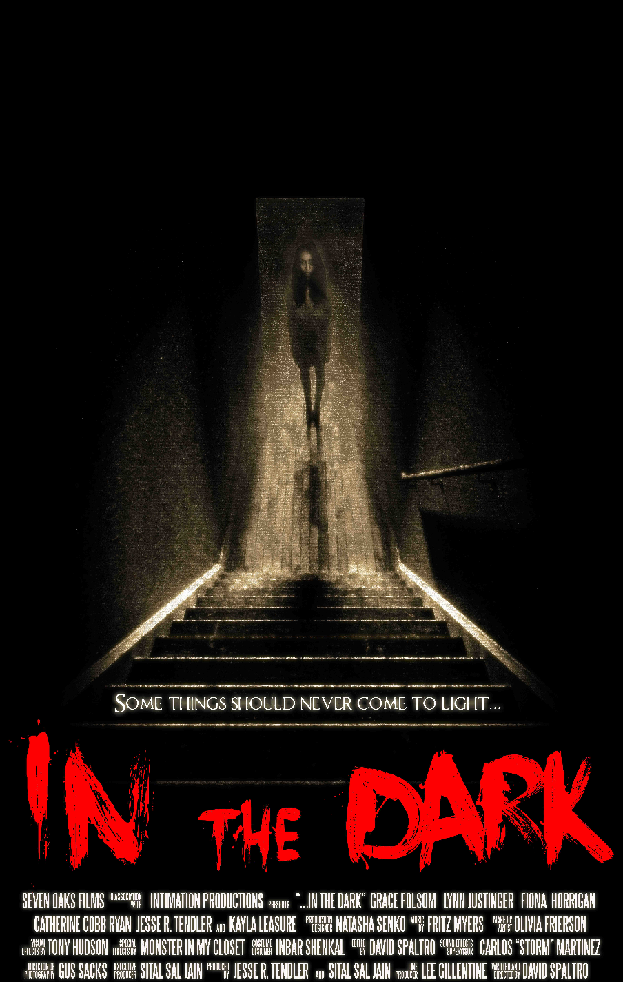 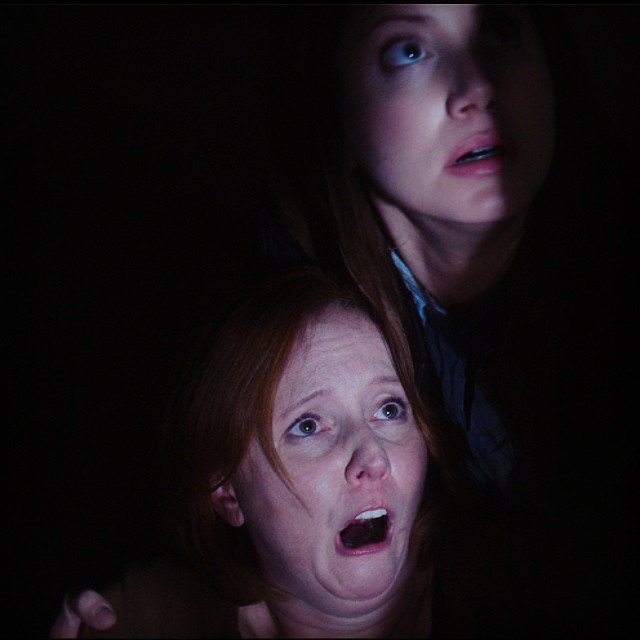 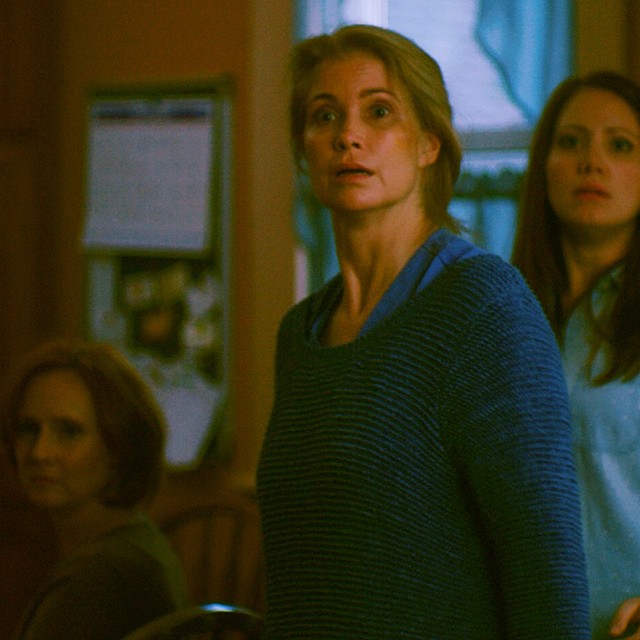 Cancel reply
The Diary of a Teenage Girl Coming to Theaters August 7
Get to Know Charlie, Trevor, and a Girl Savannah in Psychological Thriller’s Exclusive Clip
To Top