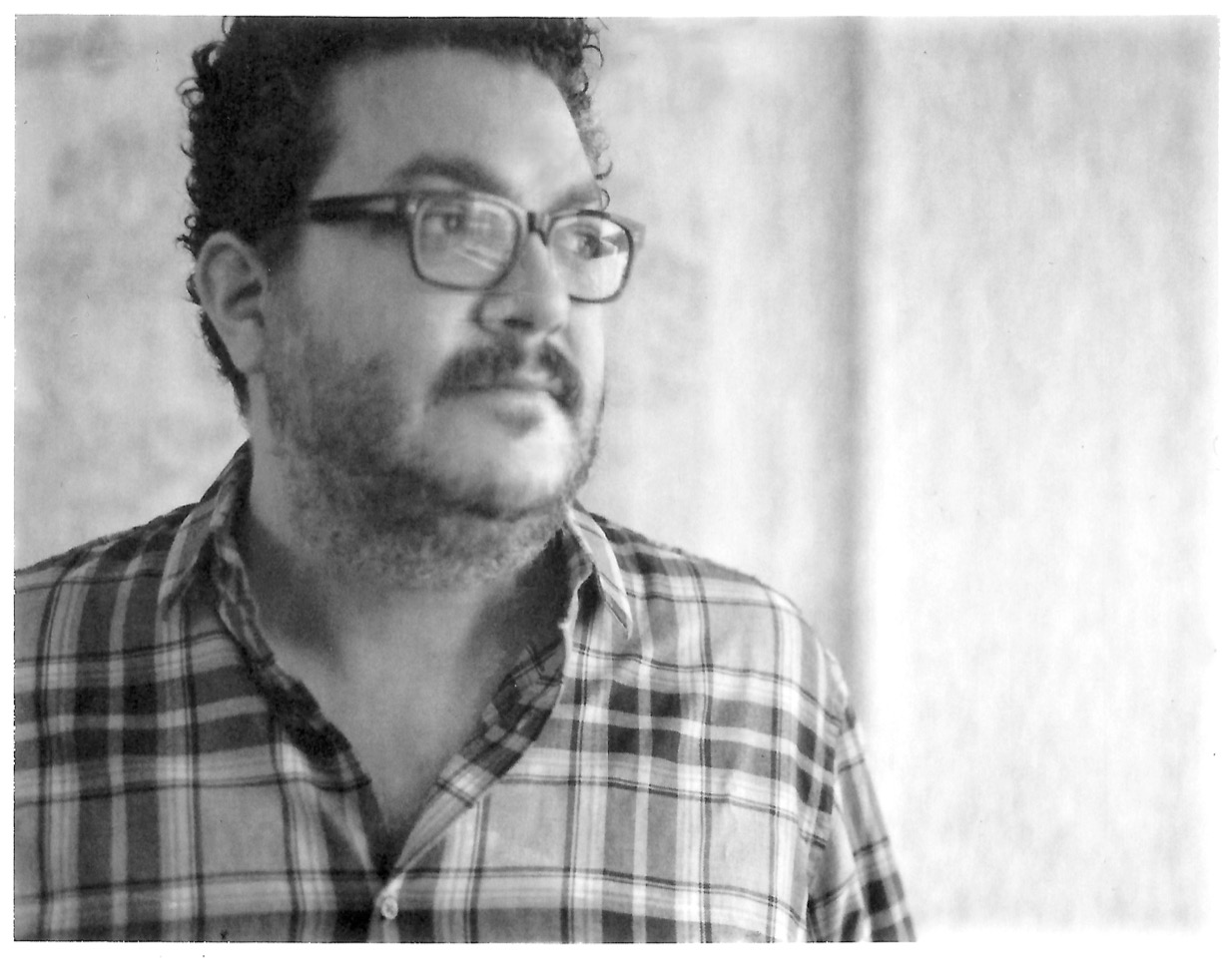 Wyatt Smith, the editor of the biopic, ‘Harriet.’

Taking a courageous icon from the pages of history and placing them into an epic, timeless tale can at times be as challenging as the hero’s original journey. But no matter what occasional hurdles the filmmakers must contend with, the end result can be just as fulfilling as the hero’s original emotional and physical expedition. That’s certainly the case for the new biopic, ‘Harriet,’ which brings the surge of faith, principle and courage that drove the title hero to greatness to the big screen.

‘Harriet’ had its World Premiere at this summer’s Toronto International Film Festival (TIFF). The drama is now playing in theaters, courtesy of Focus Features. The movie was directed by Kasi Lemmons, who also co-wrote the script with Gregory Allen.

Wyatt Smith served as the editor on ‘Harriet.’ He has made a name for himself in the editing world, as he has previously worked on such acclaimed features as ‘Mary Poppins Returns‘ and ‘Into the Woods,’ before delving into the newly released, celebrated biopic.

‘Harriet’ follows Araminta Ross (Cynthia Erivo), a slave who goes by the name Minty while living on a Maryland plantation in the 1840s. About half the state’s Black residents are free, and half are enslaved, and she’s determined to secure her own freedom. Minty knows the risk, but when opportunity comes, she sets out at night, alone, to walk 100 miles north to Philadelphia.

Along the way, Minty, who left her husband, parents and siblings behind, evades bounty hunters and the threat of betrayal at every turn. Along the way, she gains help from the loose collection of new friends and abolitionists who are known as the Underground Railroad. Once in Philadelphia, she meets Marie (Janelle Monáe), a sophisticated, free-born woman who helps her claim her place and power in the new society, during which time Minty takes her new name: Harriet Tubman.

Against all advice but guided by her visions of God, Harriet returns south to lead her loved ones to freedom. When she returns, she becomes known as a leader of the Underground Railroad.

But Harriet’s work is then put into jeopardy when Congress then passes the Fugitive Slave Act, which makes no place in the US safe for any current, or former, slave. Now Harriet must lead her charges 500 miles north to Canada, where slavery was recently outlawed.

Smith generously took the time to sit down during this year’s TIFF to talk about his experience editing ‘Harriet’ during an exclusive interview. Among other things, the filmmaker discussed that he was drawn to work on the biopic in part because he finds Tubman’s courage, determination and journey to be inspirational. The editor also mentioned that he admires Lemmons’ work ethic as a writer-director, including her determination to keep the truth of Tubman’s real story in the drama.

The conversation began with Smith explaining why he was interested in editing ‘Harriet.’ “Well, Harriet Tubman certainly interested me. I was educated in public school in the U.S. You learn about her there, but for the most part, it’s just a little bit about the Underground Railroad. You learn a little bit more about Frederick Douglass than Harriet in school,” the editor explained.

“So the fact that she hasn’t had her own film before now, even though she’s such an important figure in not just U.S. history, but world history,” surprises Smith. “She’s one of these larger-than-life figures, in terms of what her purpose ended up being…She’s one of these people who, at every turn, found a calling to do what was morally right. It’s kind of crazy that when you learn more about her, she isn’t better known and celebrated, since she’s so inspiring,” he reiterated. So when Smith heard about the movie and read the script, “I was very excited by it.

“Working with Kasi Lemmons has been incredible,” the editor added. “Obviously, it was a bit of a risk for her to pick someone like me to work with, but thankfully, we got along. I love her dearly, and it’s been an incredible experience making the film.”

Expanding on the process of working with Lemmons on ‘Harriet,’ Smith explained that “We interviewed before she started filming. Throughout her career, she’s mostly worked with the same editor, but she wasn’t available to work on this movie. So it’s always daunting when you know there’s this strong relationship already in place, and then you have to forge a new one,” he admitted.

After Smith read the script for the biopic, he “did a Skype session with Kasi. I was in L.A., and she was already in Virginia,” which is where ‘Harriet’ was filmed. “We talked for a long time about Harriet in general, and certainly the script. I was honest about things that I thought would be challenges for us, and she was very receptive towards my ideas. That made me very happy, because I knew that if I was going to get the job, she would already know what I would challenge her about. I think we were incredibly honest with each other, and it worked.”

Once Smith was hired to edit ‘Harriet,’ he began setting up the cutting room a few days before production even began. “The morning after the first day of their shoot, I received the initial footage. I immediately saw how good Cynthia Erivo was…she’s such an incredible embodiment of both Harriet and Minty,” which was Tubman’s birth name, and the one she used until she began helping slaves escape to freedom.

But three weeks into shooting, the editor still wasn’t clear on the tone that Lemmons had envisioned for the feature. So Smith “asked if I could go down to Virginia and be on set for a few days. I still hadn’t met Kasi in person yet at that point, and we had only talked that one time,” he admitted. “So I was working in a vacuum.”

So the editor followed the director for about four days on the set, and met some of the actors. “I saw how Kasi worked with the actors and the crew. I then went back to New York, threw out all of my cuts and started from scratch. It all then came very naturally,” Smith revealed.

The editor also disclosed that he feels there’s a big responsibility for filmmakers when they’re making a biopic. He feels they have to balance how close they stay to the truth of the real story, while also making it cinematic. “We have to invite people to want to know more about people like Harriet. There’s so much more for people to discover about her; we only covered about 10 years of her 90-year life,” he shared.

“I think it’s more important to understand the time and circumstances Harriet lived in, what she felt and what drove her decisions, instead of just saying, this happened on this date. We stayed close to the truth, but we also showed people what she was feeling,” Smith added.

Once post-production on ‘Harriet’ began, the editor was in constant communication with the writer-director. “She knows the importance of editing. We had a lot of ideas, but limited time…so she was with me everyday I was editing, all the way through the delivery of the film. I love that, because our conversations were the most important thing,” Smith further divulged.

Once the editing process on ‘Harriet’ was completed, the editor was happy that he was able to attend TIFF, and share the project with the world. “It’s fun to be at a festival. I love the environment here, and the crowd (at the world premiere screening that was held the night before the interview) was amazing. It was so much fun to see and hear their reaction.”

Cancel reply
I Lost My Body Review: Losers can be winners, which makes this a feel-good picture
Interview: Chanda Bell Talks Elf Pets: A Fox Cub’s Christmas Tale
To Top