Actors Jay Jay Warren and Cody Kostro are set to unleash sinister destruction from ‘The Shed‘ on society once again, as RLJE Films will release their horror-thriller, ‘The Shed,’ on January 7, 2020 on Blu-ray and DVD. The distributor will unveil the movie on Blu-ray for an SRP of $28.97, and on DVD for an SRP of $27.97. The disc release comes after the drama was unveiled on November 15 in theaters, as well as On Digital and On Demand.

In honor of ‘The Shed’s digital release, ShockYa is offering three lucky winners a disc-one winner will receive a Blu-ray, and two winners will receive a DVD-of the film. To enter, email us at ShockyaGiveaway@aol.com. Let us know that you’re entering to win the ‘The Shed’ disc giveaway, and if you’d prefer a DVD or the Blu-ray, in the email’s subject line and message. You have until January 7, the day of the thriller’s disc release, to enter, and you can enter the contest once daily. On January 7, we’ll pick the winners at random, and notify them through email. Good luck!

‘The Shed’ follows Stan (Warren) and his best friend, Dommer (Kostro), who have put up with bullies their entire lives. All of that changes when Stan discovers he has a murderous vampire living in his shed. Seeing the bloodshed and destruction the monster is capable of, Stan knows he has to find a way to destroy it. But Dommer has a much more sinister plan in mind. 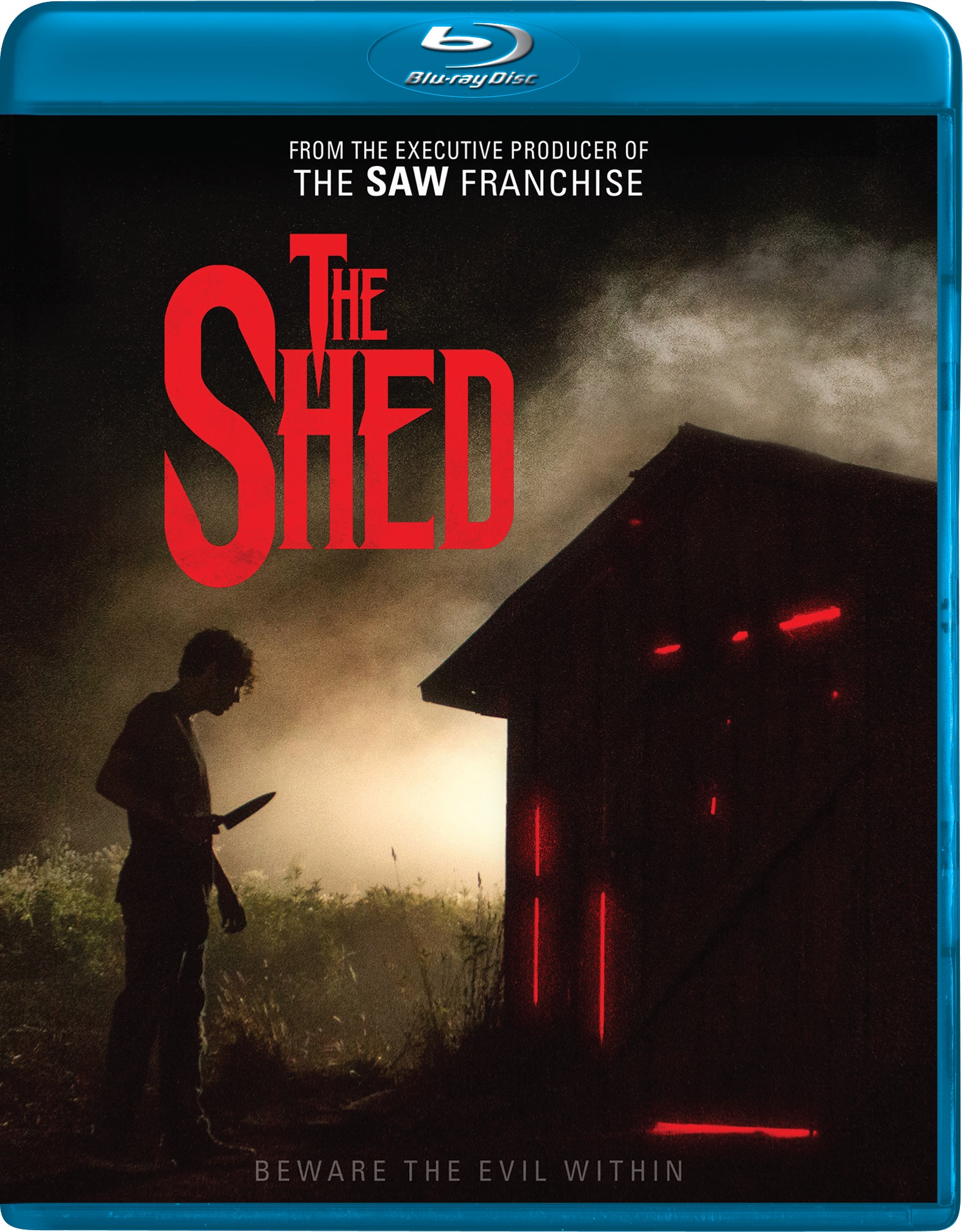