The Blood Mood Will Rise Again in Covenant’s Official Trailer, Poster and Stills

The blood moon will rise again in two days, as the official trailer, poster and stills for the upcoming horror thriller, ‘Covenant,’ have been unleashed. The assets for the film were released by High Octane Pictures, which is set to distribute the drama on February 4 on Digital and disc.

High Octane Pictures has released the following synopsis for ‘Covenant’:

After receiving word of his estranged mother’s untimely passing, a reluctant former army lieutenant must travel to a secluded town in the Pacific Northwest to unlock the mystery surrounding her suspicious death. 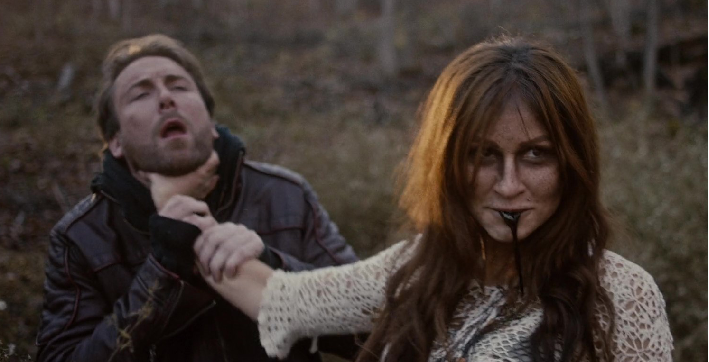