Actress Nicole Beharie is determined to stop her rebellious teenage daughter from repeating the same mistakes she made on the pageant circuit in the upcoming film, ‘Miss Juneteenth.’ That bonding experience between mother and daughter will be brought to life when Vertical Entertainment releases the drama on Digital and On Demand on June 19. The movie’s official distribution comes have it had its World Premiere at this winter’s Sundance Film Festival, and then won the Lone Star Award for Best Texan Film at SXSW this spring.

‘Miss Juneteenth’ was written and directed by Channing Godfrey Peoples (‘Queen Sugar’). In addition to Beharie (‘Shame,’ ’42,’ ‘American Violet’), the drama also stars Kendrick Sampson (‘Insecure,’ ‘How to Get Away with Murder’), and introduces Alexis Chikaeze in her feature film debut.

Juneteenth, also known as Freedom Day or Juneteenth independence day, is an American holiday that commemorates the June 19, 1865, announcement of the abolition of slavery in Texas. More generally, the holiday celebrates the emancipation of enslaved African Americans throughout the former Confederate States of America, outside Native American lands. Texas was the most remote of the slave states, and the Emancipation Proclamation of January 1, 1863, was not enforced there until after the Confederacy collapsed. The name of the observance is a portmanteau of June and nineteenth, the date of its celebration. 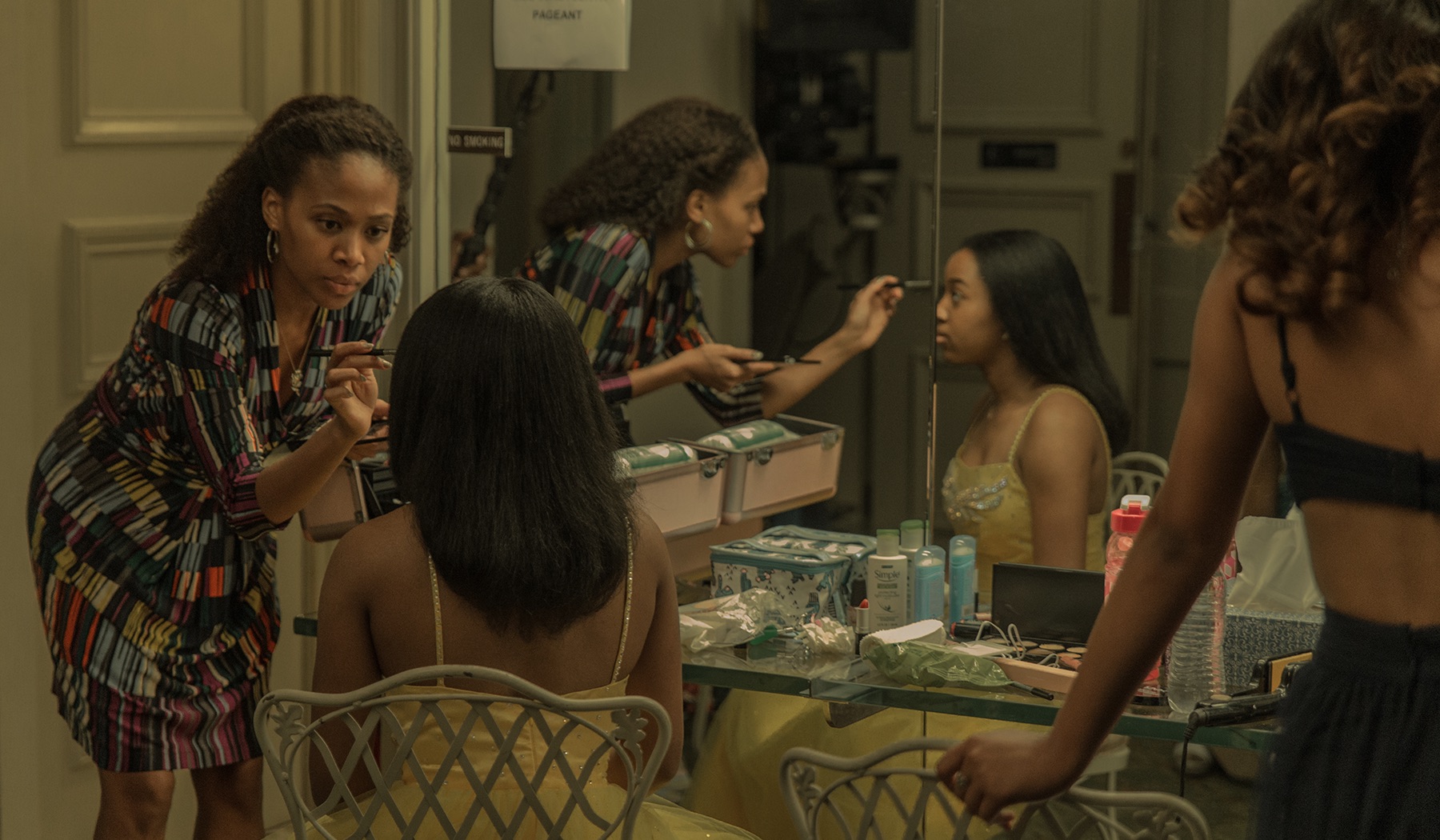