Visceral genre filmmaking in the crime genre isn’t only driven by tense action sequences; it’s also compelled by loyalty, family and fatherhood. That’s certainly the case for the upcoming thriller, ‘The Shadow of Violence.’ Actor Cosmo Jarvis’ anti-hero becomes self-aware enough to realize that he must overcome his bad relationships in order to not only protect himself, but also his community, in the movie’s newly distributed trailer and poster.

‘The Shadow of Violence’ is set to be released in theaters on July 31 by Saban Films, after it had its World Premiere at last year’s Toronto International Film Festival. It was written by Joe Murtagh, and marks the feature film directorial debut of Nick Rowland. In addition to Jarvis, the drama also stars Barry Keoghan, Niamh Algar and Ned Dennehy.

Saban Films has unveiled the following synopsis for ‘The Shadow of Violence’:

In the dark underbelly of rural Ireland, ex-boxer Douglas “Arm” Armstrong (Jarvis, ‘Hunter Killer’) has become a feared enforcer for the drug-dealing Devers family. When his ruthless employers order him to kill for the first time, his loyalties are tested. 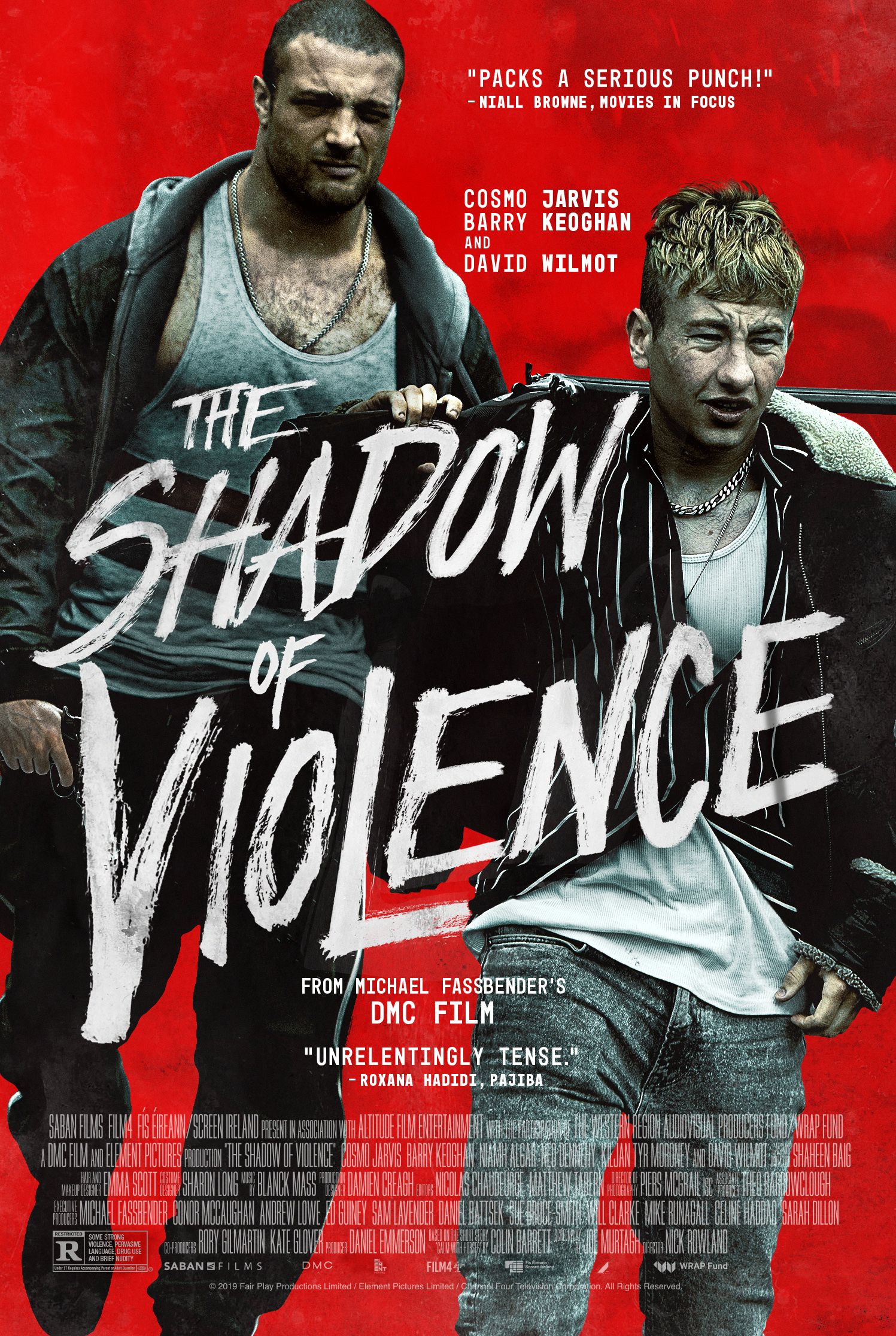