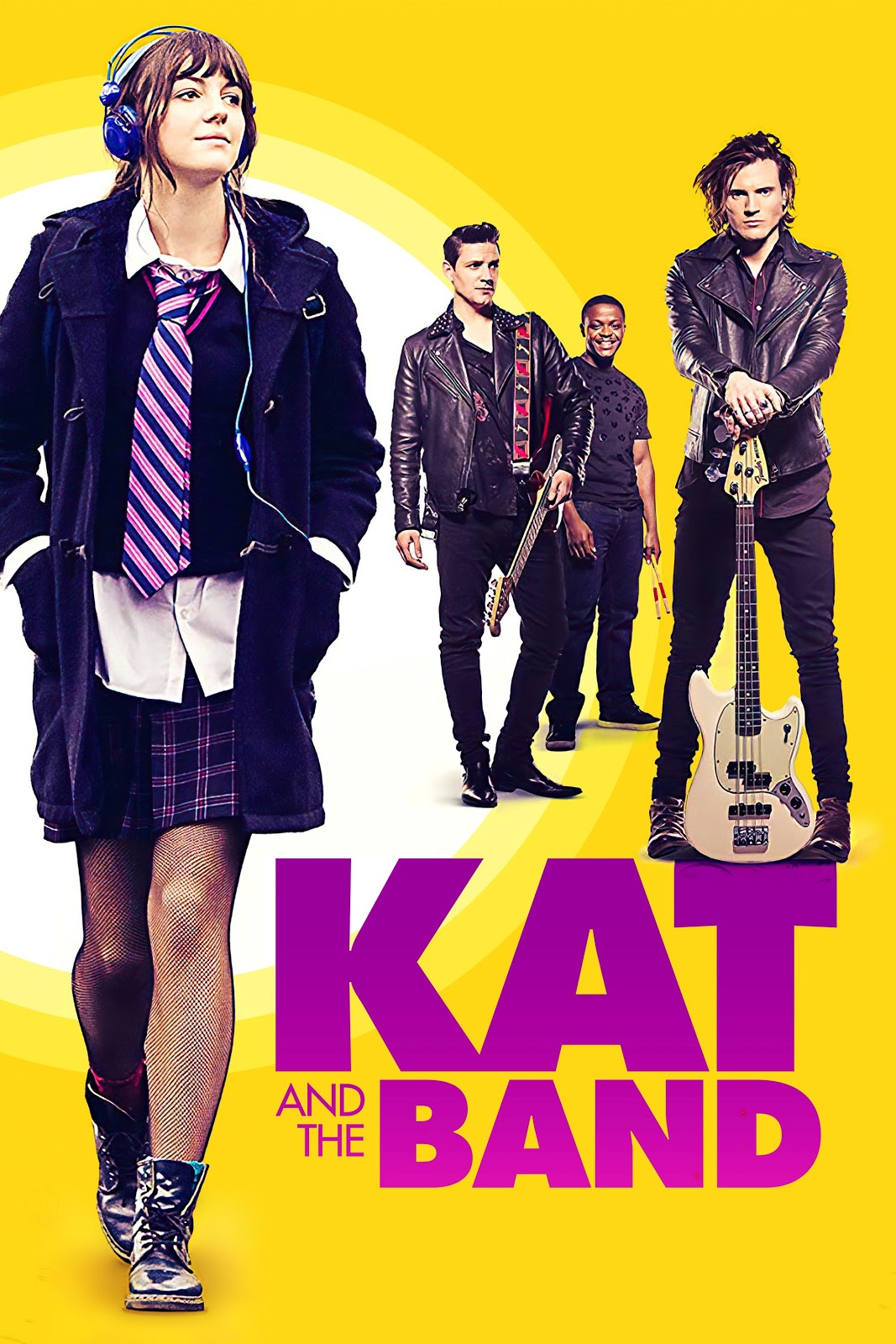 Adolescents have always felt the burden of balancing academic and social pressures, but also already being career-driven adds even more stress to those teenagers’ lives. That’s certainly the case for actress Ella Hunt’s (‘Anna and the Apocalypse‘) title protagonist in the new comedy, ‘Kat and The Band,’ which Trinity Creative Partnership is distributing today on cable and leading Digital providers. The motivated high school student is determined to prove her talent and worth in the music industry, so that she can achieve her goal of managing bands, even during her already hectic schedule.

In celebration of ‘Kat and The Band’s digital release, Shockya is offering three lucky winners a Digital copy of the film. To enter, email us at ShockyaGiveaway@aol.com. Let us know that you’re entering to win the ‘Kat and The Band’ Digital contest in the email’s subject line and message. You have until this Friday, August 14 to enter, and you can enter the contest once daily. After August 14, we’ll pick the three winners at random and notify them through email. The winners will receive a code to digitally download the movie. Good luck!

‘Kat and The Band’ follows clever, music-obsessed teenager Kat Malone, who creates her ultimate side-hustle of managing a struggling band, which is led by skeptical Alex (Poynter). But she must also balance the average teenage pressures of friendship, school and family in a sweet and uplifting story about chasing your dreams.