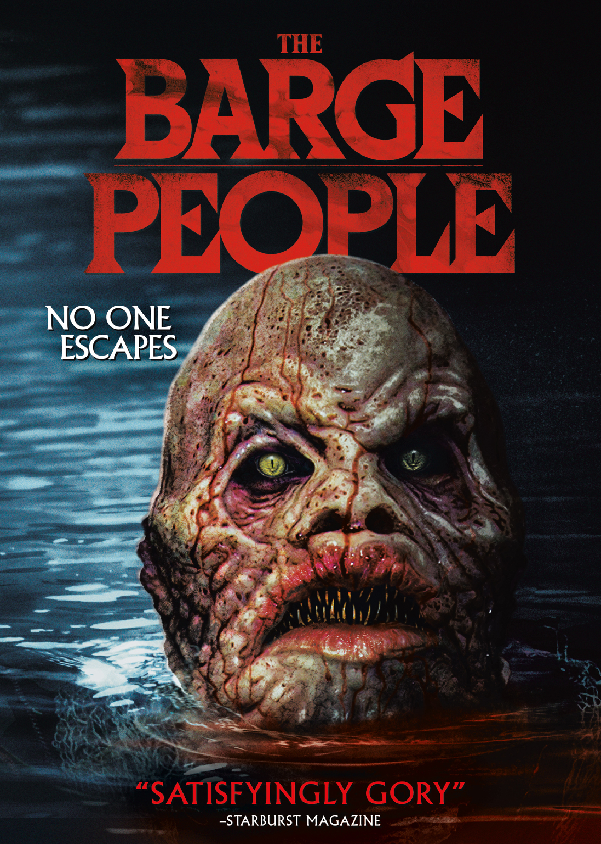 Actress Kate Davies-Speak is leading her friends to a relaxing weekend away on the canals of the glorious British countryside-or so they initially believe. The group is totally unaware of the flesh-eating mutants that are lurking in the water, and ready and waiting to feed, in the upcoming horror movie, ‘The Barge People.’

The harrowing weekend trip will be shared with the world when RLJE Films releases the feature on August 18 on VOD, Digital HD, DVD and Blu-ray. The discs will sell for an SRP of $27.97 and $15.95, respectively.

In honor of ‘The Barge People’s home release, ShockYa is offering two lucky winners a DVD of the drama. To enter, email us at ShockyaGiveaway@aol.com. Let us know that you’re entering to win ‘The Barge People’ DVD giveaway in the email’s subject line, and include your mailing address in the message. You have until next Tuesday, August 18, the day of the ‘s home release, to enter, and you can enter the contest once daily. On August 18, we’ll pick the winners at random, and notify them through email. Good luck!