“Less than half of the $3 million in fees were legit, the rest are fraud”; In one strange miracle, Nathan Goldberg, billed personally for 30 hours in one 24 hour day 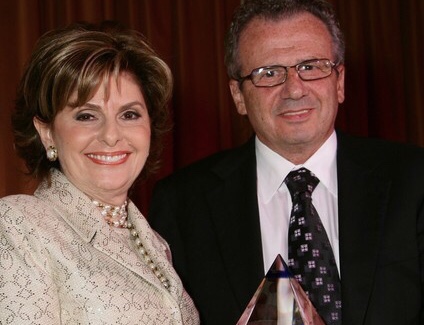 Yes–days are still only 24 hours long, L.A. Superior Court Judge Michelle Williams confirmed on Thursday. So Nathan Goldberg’s attempt to bill 15 hours on Khan vs. David, and 15 hours on Reeves vs. David, in the same day, was a gross money grab. The judge also shot down a retroactive raise Goldberg gave himself. In 2021, Mama Allred supposedly upped his rate from $950 an hour to $1200 an hour and Goldberg felt compelled to back date his 2020 bills with this new rate. No go said Judge Williams. (But seriously, who would lie so brazenly, and lead poor, easily manipulated clients into perjury, for a penny less than $1200 an hour? If you’re going to hell, you might as well get paid!)

“Shocking greed and mendacity!” said an attorney with close knowledge of the case, a former employee of The Bloom Firm, Gloria Allred’s daughter Lisa Bloom’s ebattled firm. “This is exactly what Gloria and Lisa do, time and time again. They are truly grifters, who pretend to have a cause.”

One amazingly brazen move on Goldberg’s part was to instruct an expert witness, Cindy Buf Meyers, purportedly of UCLA, to lie about how much she was being compensated for her testimony about Khan’s state of mind. Meyers told the jury she would make a few thousand dollars for testifying. The bills submitted by Allred’s firm show that haggard super-hack Meyers was paid well over $36,000 — something all attorneys agree a jury deserves to know to judge the validity of an expert witness.

“This alone could be reason to throw out the decision in this case,” our source said.

Other reasons of course include that Judge Williams allowed the defense no witnesses, and no opportunity to mount any kind of defense, blaming Alki David’s unorthodox style of comporting himself in court. The judge also ignored the fact that MK Khan threatened the baby of one witness with bodily harm just before the trial

In the end, Judge Williams said less than half of the $4 million in legal fees Goldberg and Allred asked for were legit. The rest, clearly, were fraud.